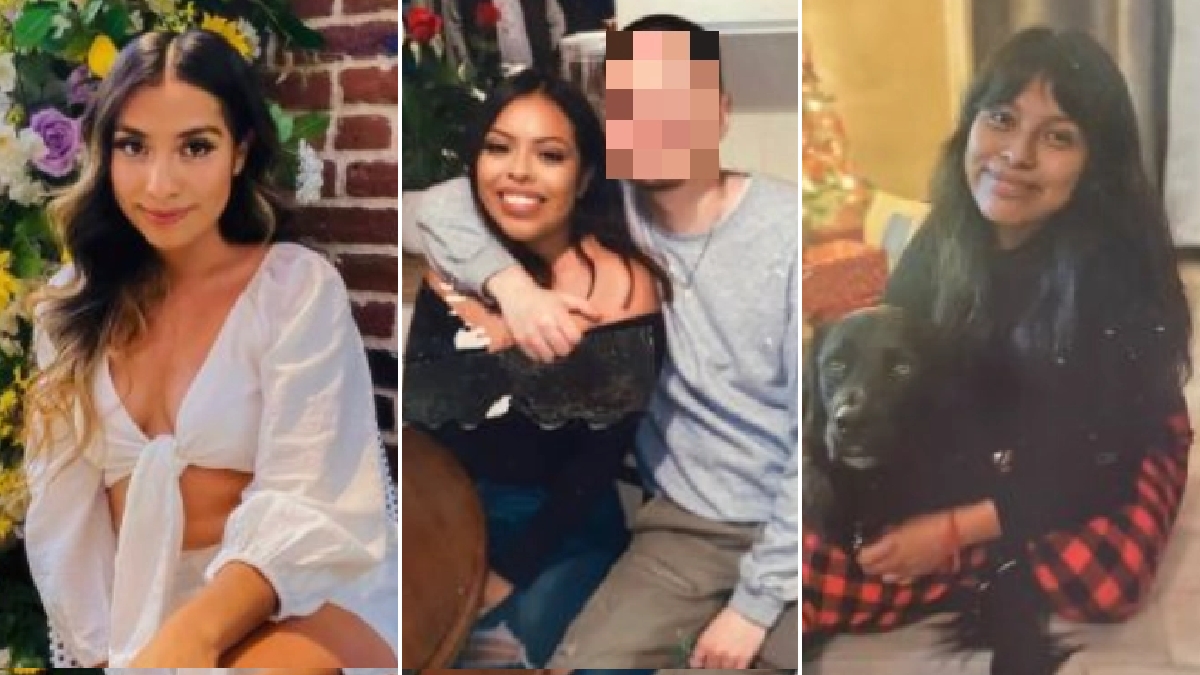 Three sisters are among four people who have died following a head-on crash that caused their car to burst into flames.

California Sisters Melissa Rojas-Carrasco, 26, Jasmin Rojas-Carrasco, 22, and Priscilla Rojas-Carrasco, 16, tragically lost their lives in the fiery wreck on a highway in Idaho on Saturday. A fourth passenger in their car, Juan Pablo Farias, 22, also died in following the smash, according to police.

The foursome were traveling in a Honda Civic when their car hit a GMC Sierra head-on, reports the New York Post.

All three people in the GMC survived the wreck despite the pick-up catching fire along with the Honda. Idaho State Police have said they were hospitalized with non-life-threatening injuries.

It hasn’t been made clear who was driving the Honda and state police identified three of the victims on Tuesday. The fourth, Priscilla, has since been identified as the other person to have died on a GoFundMe page that has been set up to raise money for the sisters’ funeral costs.

The page lists the three sisters as the youngest of the Carrasco family’s children, but it’s not yet clear how many other siblings they had. Similarly, Farias’ relationship to the sisters remains unclear.

Police said yesterday that they are still investigating the accident and have been interviewing witnesses.

The three people in the GMC haven’t been named but they were said to be two men and a woman aged between 16 and 21.

Tanya Hoebel, a witness to the accident, said she helped to save the three people in the GMC as their vehicle went up in flames, KTVB 7 reported.

‘A gentleman came walking towards me from the accident and told me not to proceed towards the accident’, Hoebel told the station.

Hoebel and some other witness went to help anyway and pulled them from the wreck just as the pickup was fully caught fire, she said.

One person was covered in debris and shattered glass, according to her account.

‘I told him, “Okay, I just really need you to listen to my voice”, Hoebel recalled.

Two of the passengers in the GMC were airlifted to a local hospital and a third was taken by ambulance, police said.