Trump has bestowed more interviews on Fox News than any other news outlet. 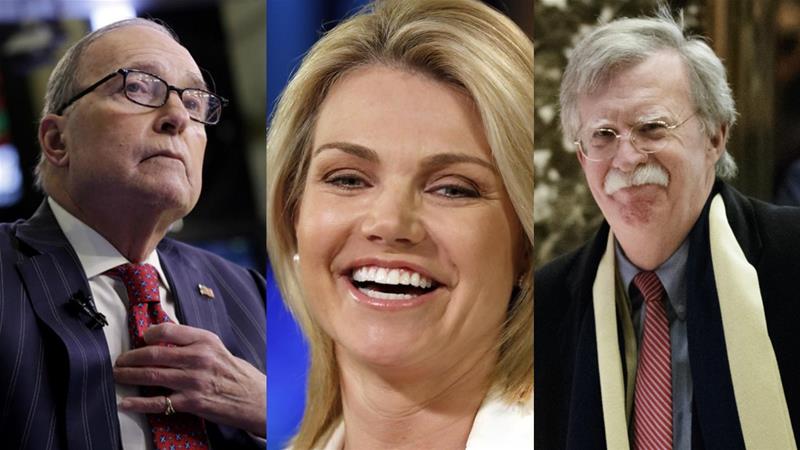 “He’s looking for people who are ready to be part of that television White House,” said Kendall Phillips, a communication and rhetorical studies professor at Syracuse University.

Phillips added, “This is the Fox television presidency all the way up and down.”

People close to the president say he thinks Fox provides the best coverage of his untraditional presidency.

One airlifted to hospital after 3 vehicle crash southeast of London