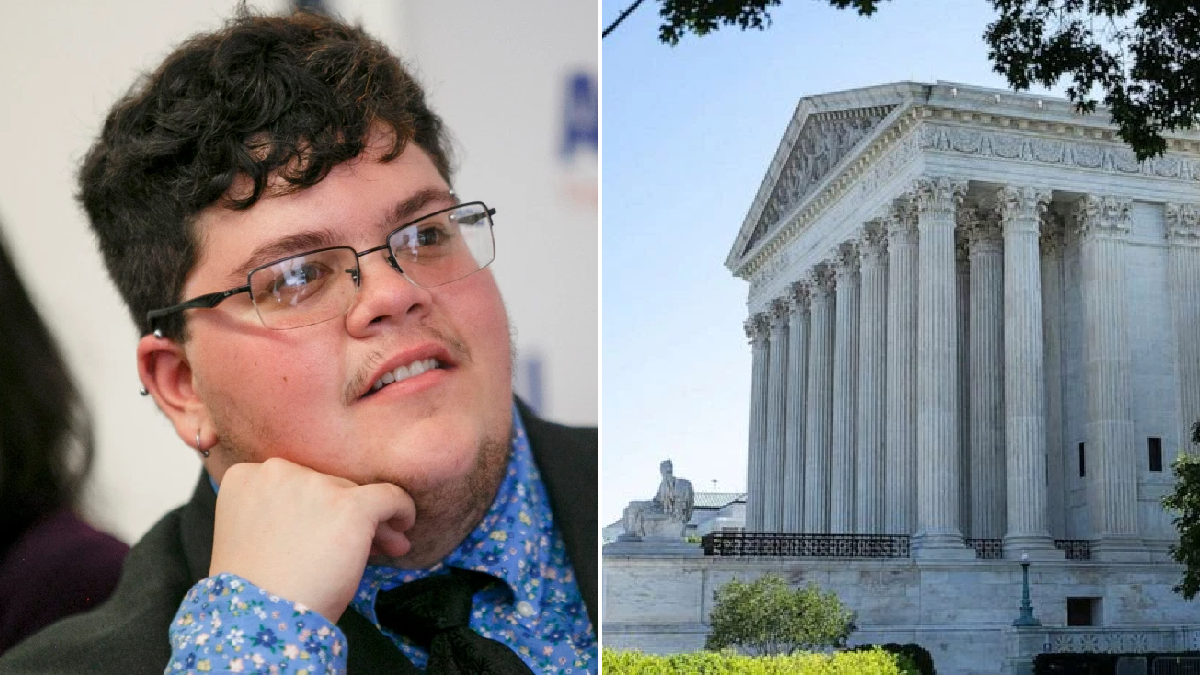 A transgender man has won a legal battle against his former high school which prohibited him from using boys bathrooms while he was a student. The Supreme Court on Monday rejected the Glouchester County School District’s appeal of a lower court ruling that its transgender bathroom ban is unconstitutional.

The Supreme Court’s refusal to hear the Virginia school’s challenge represents a victory for the LGBTQ community which feared that the high court would reverse the lower court’s decision.

Former student Gavin Grimm, a transgender male, sued the school board in 2015 over its requirement that he use a unisex bathroom or one that corresponds to the sex he was assigned to at birth, female. The school said that Grimm could use a private bathroom.

An appeals court found that the school board’s policy violated the Constitution and federal law by barring Grimm from using the same restroom as other boys. The Supreme Court agreed to hear an earlier appeal but dismissed it in 2017, during the Trump administration. The Biden administration has since enacted policies protecting transgender students.

‘I am glad that my years-long fight to have my school see me for who I am is over,’ Grimm said in a statement. ‘Being forced to use the nurse’s room, a private bathroom, and the girl’s room was humiliating for me, and having to go to out-of-the-way bathrooms severely interfered with my education.’

Grimm continued: ‘Trans youth deserve to use the bathroom in peace without being humiliated and stigmatized by their own school boards and elected officials.’

The Supreme Court did not give a reason, as is its practice, for declining to hear the appeal. Justices Samuel Alito and Clarence Thomas said they would have considered the case for the next term.

In a statement to ABC News, the school board said it ‘has no comment’ on the high court denying to hear the case.