Canada is the only G7 nation whose greenhouse gas emissions have increased since the Paris agreement. The main reason: its oil sands. 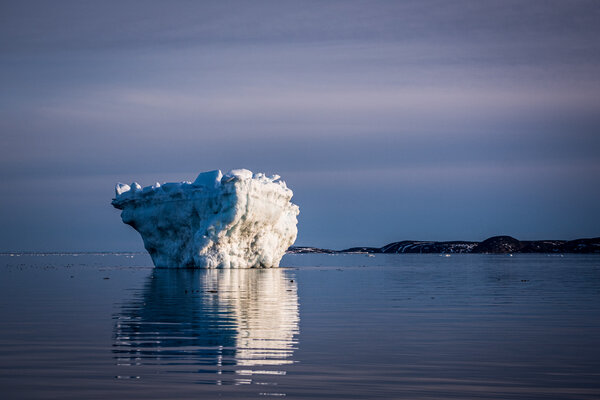 By Ian Austen and Christopher Flavelle

OTTAWA — Prime Minister Justin Trudeau of Canada will arrive for President Biden’s climate summit on Thursday with an outsize reputation for being a warrior in the global fight against climate change.

But one facet of Canada’s economy complicates his record: the country’s insistence on expanding output from its oil sands.

Between Mr. Trudeau’s election in 2015 and 2019, Canada’s greenhouse gas emissions increased by 1 percent, despite decreases in other rich nations during the same period, according to government data released last week. In fact, Canada is the only Group of 7 country whose emissions have risen since the Paris climate agreement was signed six years ago.

As one of the world’s largest oil reserves, the oil sands are also among the most polluting, given the amount of energy required to extract it. But it’s unlikely that Mr. Trudeau would end production there.

The oil sands are integral to the economy of the western province of Alberta. If Mr. Trudeau or any other Canadian politician declared them obsolete, the political backlash would be overwhelming.

A spokeswoman for the Canadian Association of Petroleum Producers, which represents oil companies, didn’t immediately respond to a request for comment.

“There’s a disconnect, at least on the international stage, between Canada’s reputation on climate and the reality of action on the ground,” said Catherine Abreu, the executive director of Climate Action Network Canada, a coalition of about 100 labor, Indigenous, environmental and religious groups. “We have to really have to stop selling ourselves that perhaps comforting, but dangerous, lie that there is room for the oil sands in the future.” 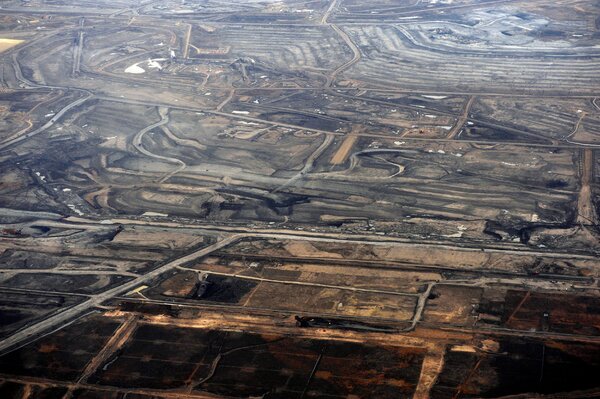 Few dispute Mr. Trudeau’s commitment to stopping climate change. Canada increased its carbon price — which provinces must adopt or have imposed by the federal government — to 40 Canadian dollars a metric ton this month and it is scheduled to rise to 170 dollars by the end of the decade. The government has also moved forward on clean fuel standards, as well as limiting leaks of methane, a potent climate change gas, and other measures.

On Monday, Canada said it is on track for a 36 percent emissions reduction by 2030, compared with 2005 levels.