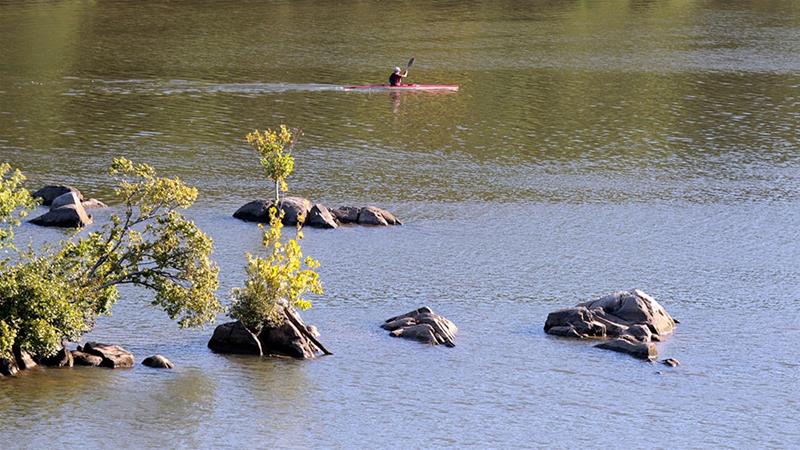 The Trump administration on Thursday announced the repeal of an Obama-era regulation that had expanded pollution protections for waterways such as wetlands and shallow streams, but that farmers, miners and manufacturers decried as overreach.

The widely anticipated move to repeal the 2015 Waters of the United States rule, known as WOTUS, is part of a broader effort by President Donald Trump to roll back environmental regulations to boost industry. Environmental groups called the move “shameful and dangerous”.

Environmental Protection Agency (EPA) Administrator Andrew Wheeler said that the EPA and the US Army would reinstate water rules that were issued in the 1980s, and would begin re-defining which waterways can be regulated, a task to be completed by this winter.

“Today’s Step 1 action fulfils a key promise of President Trump and sets the stage for Step 2 – a new WOTUS definition that will provide greater regulatory certainty for farmers, landowners, home builders and developers nationwide,” Wheeler said in a statement.

“This final rule reestablishes national consistency across the country,” said RD James, assistant secretary of the US Army for civil works. He said it will eliminate the “patchwork” of definitions of waterways regulated under the Clean Water Act as a result of various court decisions enjoining the 2015 rule.

The Obama-era rule had been in place in 22 states, Washington, DC, and US territories while the 1980s-era regulations were in place in 27 states.

‘Trump wants to turn back the clock’

President Barack Obama’s Waters of the United States rule had defined which streams and wetlands are protected by the 1972 Clean Water Act from pollutants including pesticides, fertilizers and mine waste. Farmers and industry groups had said the rule went too far, impeding their operations by extending restrictions to small, un-navigable waters.

California’s Attorney General Xavier Becerra, who has led dozens of lawsuits against Trump administration policy rollbacks, said on Thursday his state is “prepared to defend” the Obama clean water rule because its recission would remove many California waters from federal protection.

Several governors, such as North Dakota Governor Doug Burgum, welcomed the announcement, saying it recognized “states’ ability to manage their own waters”.

Environmental groups have said the Obama rule was necessary to protect drinking water sources at risk from agribusiness and industry.

Earthjustice and other environmental groups on Thursday warned that the Trump administration repeal will threaten drinking water and weaken safeguards that help reduce flooding and filter out pollution from streams and wetlands.

“President Trump’s administration wants to turn back the clock to the days of poisoned flammable water. This is shameful and dangerous,” said Abigail Dillen, Earthjustice president.

Craig Cox, senior vice president for agriculture and natural resources at the Environmental Working Group, said Wheeler’s decision to announce the final repeal at the headquarters of the National Association of Manufacturers showed favouritism for industry over public health.

“The EPA is no longer in the business of safeguarding our resources and protecting us from pollution, but is openly working to advance the agenda of those who profit from fouling our water and threatening our health,” he said.

The huge US oil stash hidden in underground caves