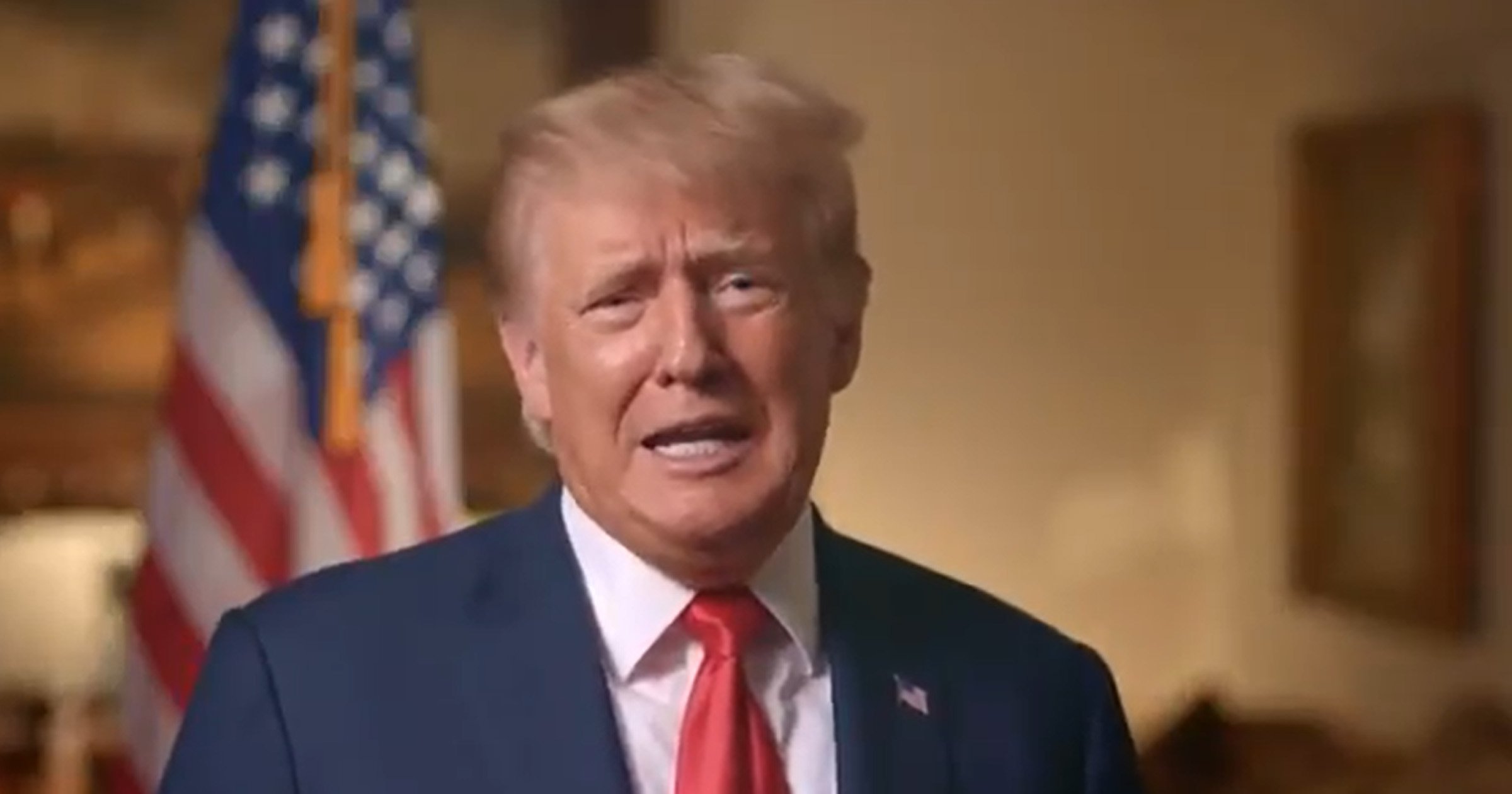 Disgraced former president Donald Trump has taken a swipe at his successor Joe Biden over America’s withdrawal from Afghanistan.

Mr Trump chose the 20th anniversary of 9/11 to speak out about Mr Biden’s handling of the crisis, branding it ‘gross incompetence’.

He described the timing as horrible – but insisted it was right to call out politicians for failing to mention the Taliban takeover.

During a visit to the New York Police Department Offices, he said: ‘It’s a sad day, a very sad day for a lot of reasons.

‘And we just added to that reason last week, because that should never have been allowed to happen.

‘I watched all the speeches and nobody mentions it, what they did, but we’re going to have to live with that for a period of time.’

Mr Trump added that he believed America’s course of action was ‘very disappointing’.

And he suggested the outcome would have been different had he not been ousted from the White House in January following what he maintains was a ‘rigged election’.

The billionaire businessman added: ‘The Taliban was on hold, I dealt with the top guy, Abdul, and there was nothing he was going to be doing with us.

‘We had everyone on hold, the Taliban was on hold, I dealt with the top guy, Abdul, and there was nothing he was going to be doing with us.

‘What timing, what horrible timing, the 20th anniversary, and I watch the speeches and not one person spoke about the fact three days ago we fled Afghanistan and we left Americans behind and others too.’

The Trump-Russia saga in 350 words