More coffins of people believed to be victims of the 1921 race massacre in Tulsa have been found, city officials have said.

The search began last year, with researchers finding at least 12 sets of remains, but officials have not confirmed if they are those of massacre victims. 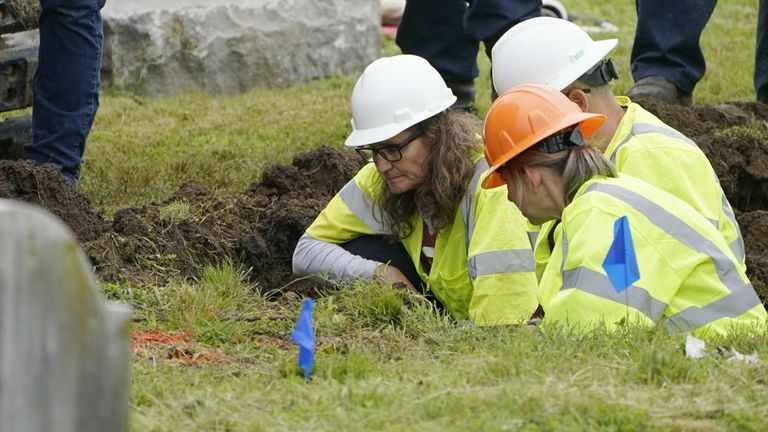 For the latest find, excavation and analysis will be completed this week and authorities say a formal exhumation process is expected to start on 7 June.

Last year’s discovery was described as significant by the city’s mayor, GT Bynum, who budgeted $100,000 (£71,000) to find victims after previous searches had failed.

The massacre took place on 31 May and 1 June in 1921, when a white mob attacked Tulsa’s Greenwood district – attacking the black community in one of America‘s darkest episodes of racial violence.

Oklahoma state archaeologist Kary Stackelbeck has estimated as many as 30 or more bodies could be on the site.

Not long after the massacre, the state officially declared the death toll to be only 36 people, including 12 who were white.

However, historians estimate that the death toll was actually between 75 and 300. 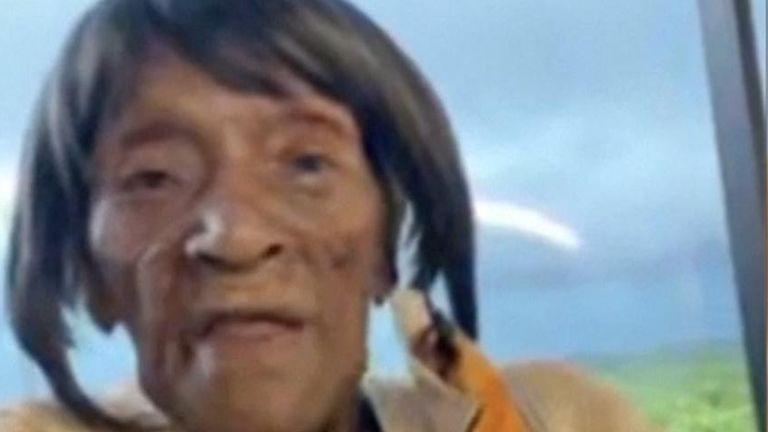 “For much too long the history of what took place here was told in silence,” the president said.

“My fellow Americans this was not a riot. This was a massacre and among the worst in our history. But not the only one.”

Prior to Mr Biden’s visit people in Tulsa gathered outside Vernon African Methodist Episcopal Church to mark the anniversary.

The church was under construction when it was destroyed during the massacre and was rebuilt years later.

US, Russia fail in rival bids for UN action on Venezuela