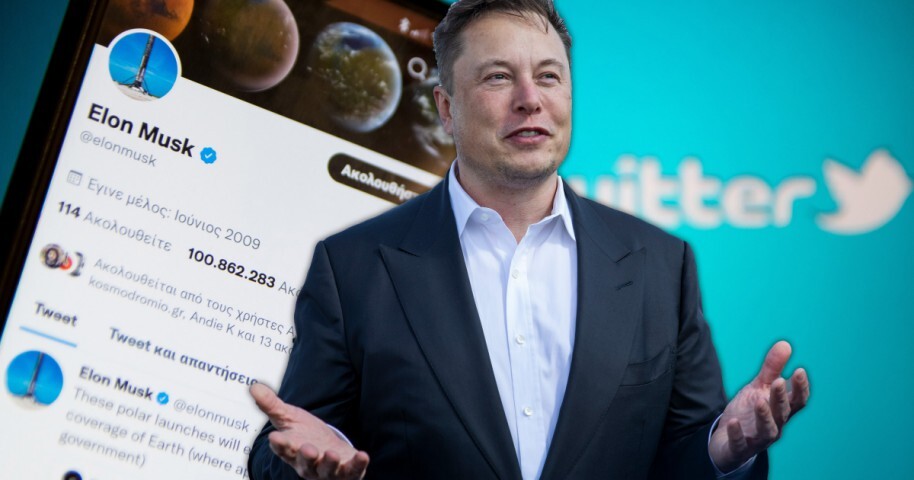 Twitter has sued Elon Musk as part of a bitter feud over his failure to complete a purchase deal of the social media website.

Now, a lawsuit has been filed in Delaware’s Court of Chancery.

‘Musk refuses to honor his obligations to Twitter and its stockholders because the deal he signed no longer serves his personal interests,’ the complaint says.

‘Musk apparently believes that he — unlike every other party subject to Delaware contract law — is free to change his mind, trash the company, disrupt its operations, destroy stockholder value, and walk away.’

The chair of Twitter’s board, Bret Taylor, tweeted on Tuesday that the board has filed a lawsuit ‘to hold Elon Musk accountable to his contractual obligations’.

Mr Musk initially hinted he was backing away from the deal, equivalent to £37 billion, in April.

In response, the social media giant had threatened to sue the Tesla and SpaceX CEO and previously said the company was ‘confident’ it would win in the courts.

The trial court in Delaware frequently handles business disputes among the many corporations, including Twitter, that are incorporated there.

Mr Musk has long since taken issue with the number of spam accounts on the site.

The billionaire’s lawyers had previously argued Twitter had ‘not complied with its contractual obligations’ and added they had not been provided with business information Mr Musk had requested.

The mogul previously tweeted that one of his biggest priorities after acquiring Twitter is to ‘defeat the spam bots or die trying.’

He is also alleging that Twitter broke the acquisition agreement when it fired two top managers and laid off a third of its talent-acquisition team.