Two adults were killed and a toddler was hospitalized after several kayaks flipped due to high winds and big waves in Colorado. 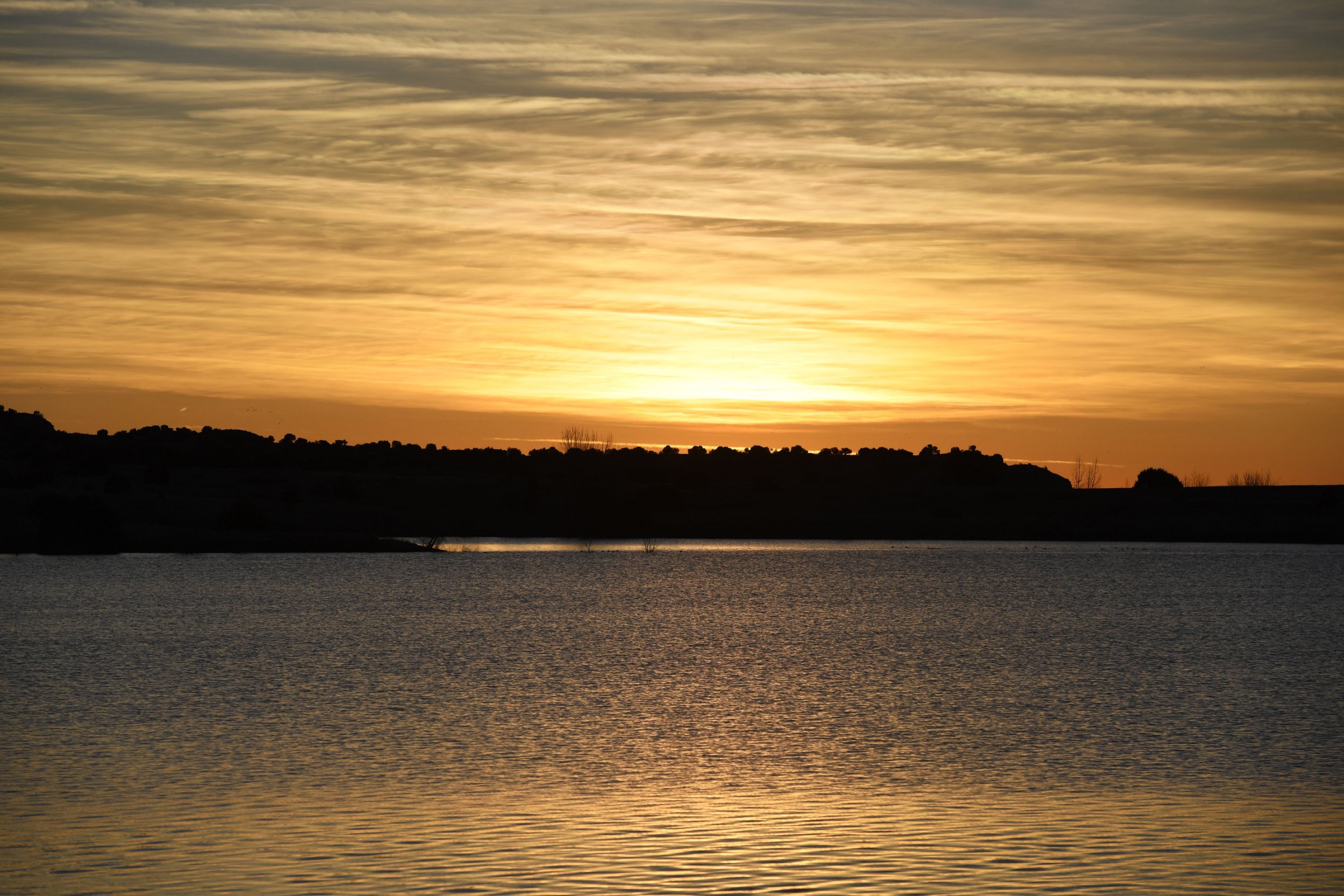 Two other adults, each in their own kayak, tried to assist, but the waves also overturned their kayaks, according to Colorado Parks and Wildlife (CPW) officials.

Park rangers who responded to cries for help pulled the child from the water and performed CPR. The child was airlifted to a hospital.

The body of one of the adults was quickly found. Another adult was found under about 20 feet of water roughly an hour later using an underwater drone.

‘Park Manager Joe Stadterman launched an underwater drone, known as a remote operated vehicle, from shore to search for the other missing adult as the water was too rough for the search-and-rescue boat to operate its SONAR equipment,’ stated CPW.

‘Within an hour, Stadterman was able to locate the remains in water about 20 feet deep.’

‘This is another heartbreaking tragedy, and we send our deepest sympathies to the families and friends of these victims,’ stated park manager Joe Stadterman.

‘We continue to urge everyone to pay close attention to weather conditions and to wear life jackets when they are on or near the water so we can avoid future tragedies like today.’