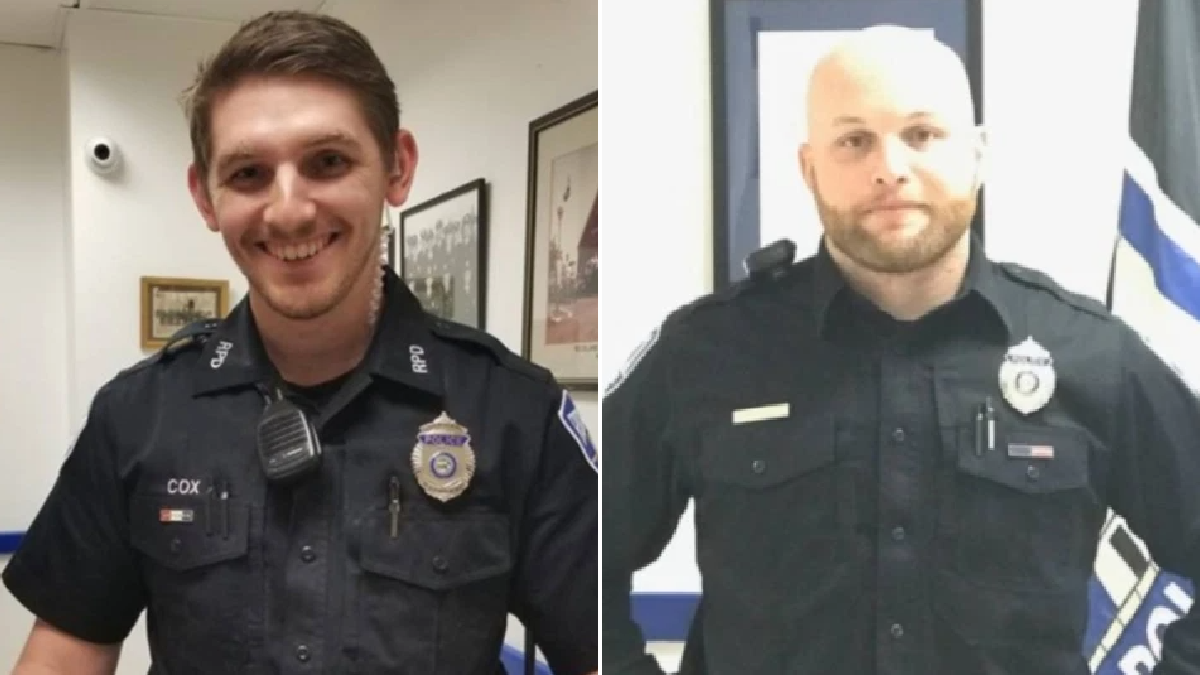 Two police officers were handed prison sentences after beating multiple porcupines to death with batons. Michael Rolerson, 31, and Addison Cox, 28, were reportedly fired from the Rockland Police Department in September after another cop allegedly posted a video showing Rolerson killing a porcupine.

Other cops apparently saw or heard about the beatings and one of them informed officer Anne Griffith, who vowed to report it and told the colleague to do the same.

Griffith wrote that Rolerson ‘not only chased the animal into the woods to kill it, but returned with a smile on his face and appeared as though he enjoyed it’.

Rolerson told an investigator that he had post-traumatic stress disorder from serving with the Marine Corps in Afghanistan. He said he did not dislike porcupines, but that they always got into his camp, destroyed his belongings and were a nuisance on roads, The Courier-Gazette reported.

Rolerson’s attorney Steve Smith told CNN that his client ‘is a decorated veteran, a dedicated police officer and a loving family man’ and that ‘this is not an opportunity for some activist to score cheap points on a police officer’.

Rolerson estimated that he had killed eight porcupines, according to the Marine Warden Service. Meanwhile, Cox said he killed three porcupines.

Both Rolerson and Cox pleaded guilty to cruelty to animals and night hunting.

Sagadahoc County District Attorney Natasha Irving on Friday said the felony counts were dismissed because Rolerson and Cox claimed responsibility and were combat veterans receiving care from the Veterans Administration.