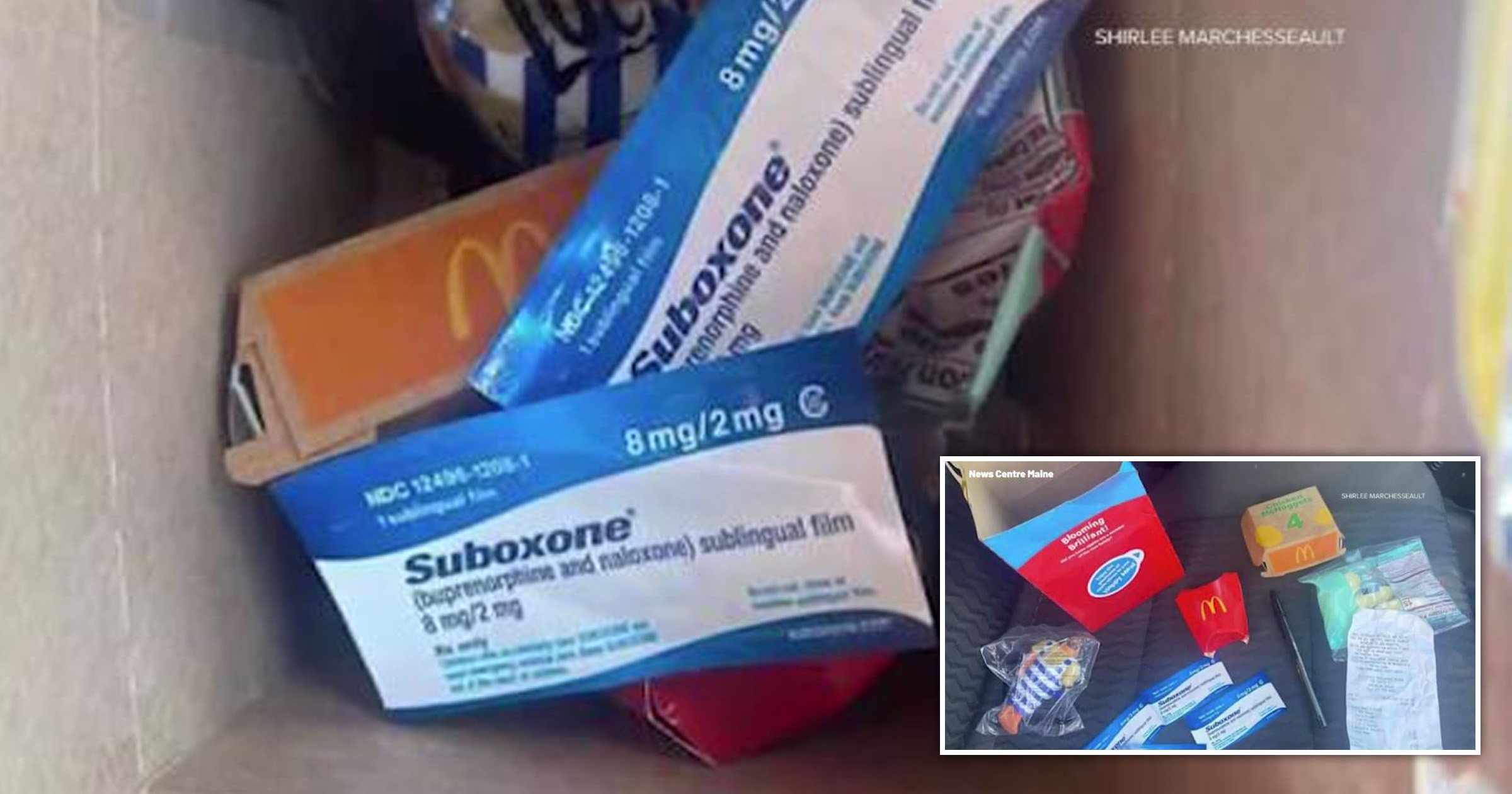 Two McDonald’s workers have been arrested after prescription drugs were found in a child’s Happy Meal box.

Mother Shirlee Marchesseault, from Auburn, Maine, said her ‘blood was boiling’ after she found a box a Suboxone – a drug used to treat opioid addictions – was stashed among her son’s chicken McNuggets.

Speaking to News Center Maine, Shirlee said she and her 11-year-old son visited the McDonald’s drive-thru in Auburn on June 30 and after collecting their order, were shocked to find four packets of Suboxone in with one of the meals.

Shirlee reported the find to Auburn Police, who have since claimed that one of the fast food workers illegally sold the drugs to the other – who then unknowingly dropped them into the kid’s meal by accident. 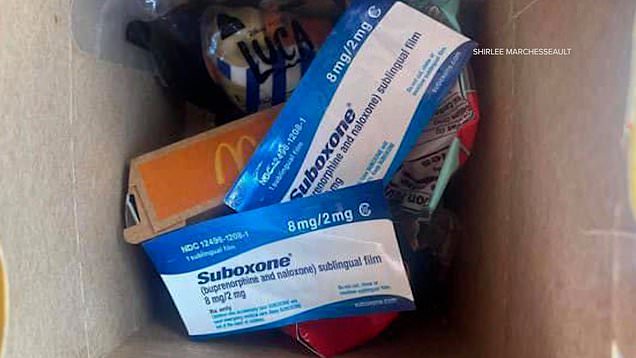 Investigators have said they believe the packets fell out of employee Michael Sevey’s shirt pocket as he was manning the drive-thru window.

Both are scheduled to appear in court on November 3 on the drugs charges.