The decision not to seek the death penalty in federal cases around the country has raised defense lawyers’ hopes that the administration may end the practice. 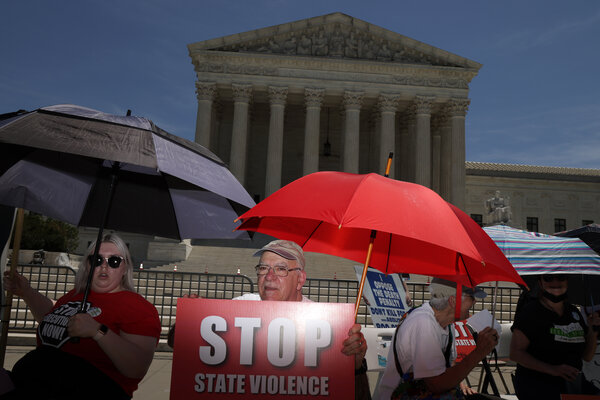 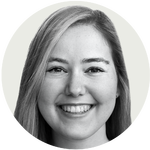 By Benjamin Weiser and Hailey Fuchs

Those cases and four others prosecuted in federal courts around the country all had a common theme — they were among cases in which the Justice Department under President Donald J. Trump directed federal prosecutors to seek the death penalty if they won convictions.

But now, under a new presidential administration, the Justice Department has moved to withdraw the capital punishment requests in each of the seven cases. The decisions were revealed in court filings without fanfare in recent months.

The decision not to seek the death penalty in the cases comes amid the Biden administration’s broad rethinking of capital punishment — and could signal a move toward ending the practice at the federal level.

Earlier this month, Attorney General Merrick B. Garland announced a moratorium on federal executions and ordered a review of the way death sentences are carried out. But the decision not to seek the death penalty in cases where it had already been authorized goes further, taking capital punishment off the table in cases that are still being prosecuted.

It was not immediately clear whether the decision to withdraw the death penalty authorizations in the seven cases was part of a broader effort, and the Justice Department has not announced policy changes in how or when the government seeks the death penalty.

But the change in approach from the previous administration has been pronounced.

After a near two-decade hiatus in federal executions, Mr. Trump’s administration, during his last six months in office, carried out the executions of 13 death row inmates, including three in the final days of his presidency.

But Mr. Garland, who as attorney general has the final say on whether to seek capital punishment in a federal prosecution, has not personally authorized the death penalty in any case since he assumed office in March, the Justice Department said in a statement.

And in a memorandum announcing the moratorium this month, Mr. Garland noted concerns about the death penalty, including its disparate impact on people of color and the troubling number of exonerations, and all but encouraged Congress to review the issue.

The withdrawal of death penalty authorizations and the absence of new cases under Mr. Garland has raised hope among death penalty lawyers and others that the administration’s approach to the highly divisive issue could signal a new policy on capital punishment.