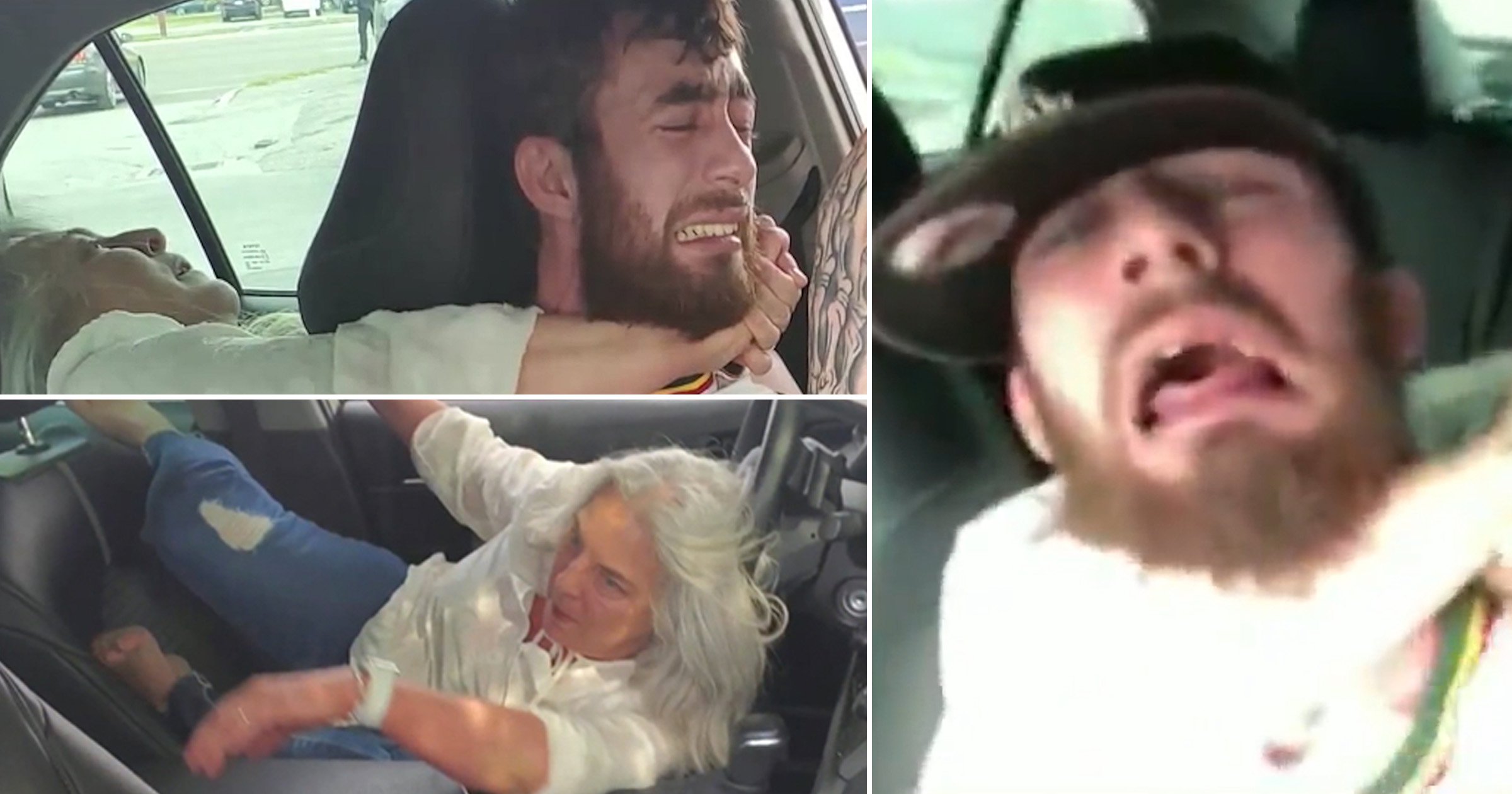 A nurse throttled an Uber driver for no reason and then bit his neck as he tried to escape, according to police.

Michael Hassey Jr, 22, was driving on Saturday through St Petersburg, near Tampa, Florida, when he picked up 55-year-old Michele Stilwell.

He says his passenger fell asleep during the journey but then suddenly woke up, screaming ‘my daughter’.

She then lunged forward and put her hands around his neck in an attempt to choke him, authorities say.

He pulled over and tried to escape, but says Stilwell then moved onto the centre console and bit ‘deeply’ into his neck.

Video footage of the attack shows her screaming ‘die’, to which Mr Hassey says: ‘I can’t breathe, I’m just your Uber driver.’ 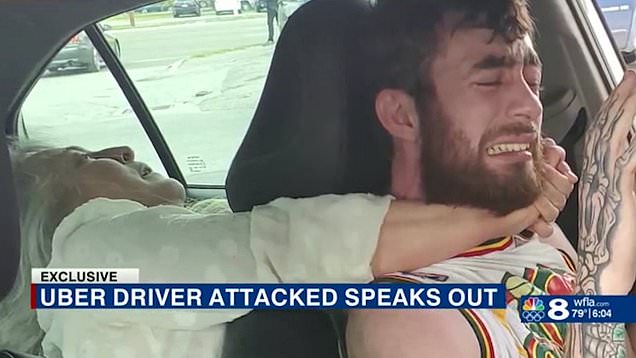 A police report says she ‘continued to bite, strangle and claw at the victim, who was unable to defend himself’.

Arresting officers said Stilwell was under the influence of alcohol but didn’t elaborate further.

Speaking to WFLA8, Mr Hassey said he picked up his attacker from Cask Social Kitchen, Tampa, after being called by a group of younger women who said she was their mother.

He says she was asleep for most of the journey, until she suddenly woke up and started swearing and sapping him in the face.

The driver added: ‘She sinks into my neck like a pitbull, shaking her head and stuff.’

He tried to call the police, screaming that he couldn’t breathe, but Stilwell knocked the phone out of his hand.

Mr Hassey added: ‘I let it happen. I didn’t put my hands back on her because I have two sisters and I was raised to never put my hands on a female.’

But his cries for help were overheard by a passerby who ran to the car and pulled the woman off him, according to police.

Stillwell was arrested and charged with aggravated battery and tampering with a witness, both of which are felonies, and released on a $15,000 bond. 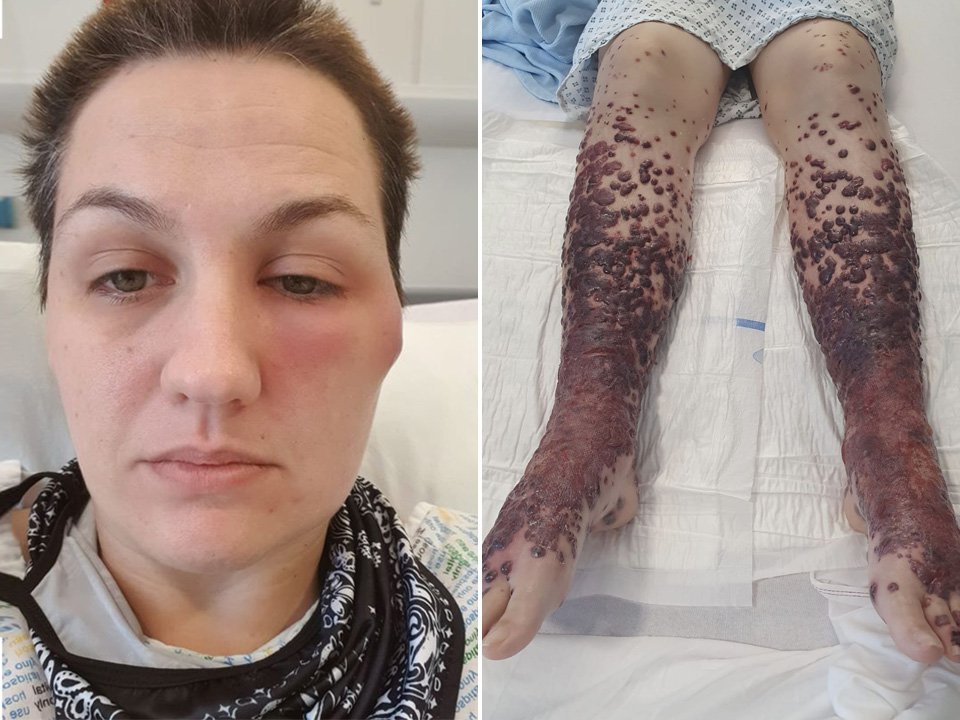 Mr Hassey says he is seeking a psychologist to help him deal with the ’emotionally traumatising’ attack, which he said was was ‘reliving a horror movie’.

Following his ordeal he said driving for Uber and putting himself at risk in this way wasn’t worth the extra money.

An Uber spokesperson said: ‘What’s been described is disturbing. Violence of any kind is not tolerated on the Uber app, and we immediately removed the rider’s access as soon as this was reported to us.’

US election results: Joe Biden has called for unity but he may not find it in Arizona