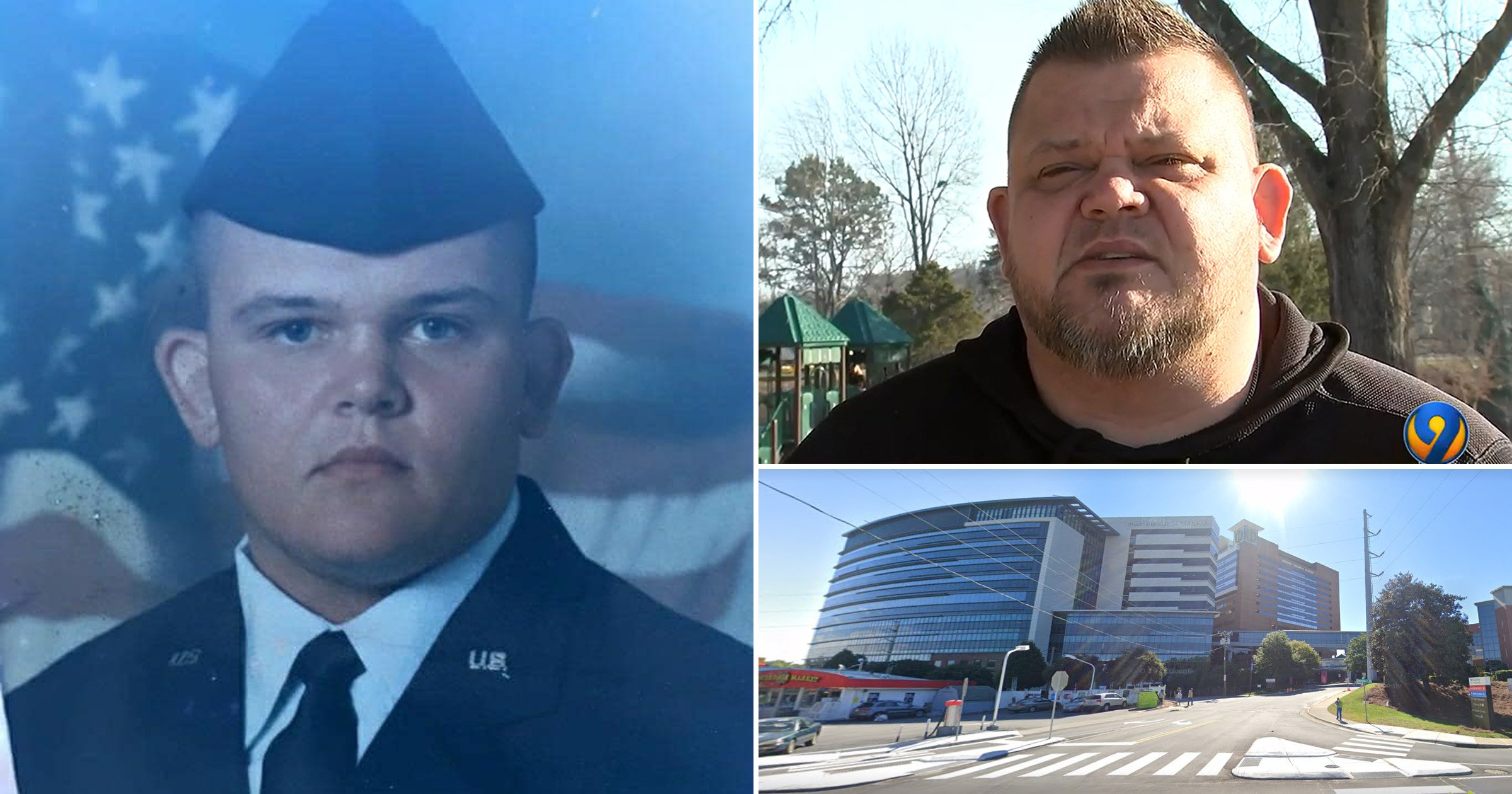 A North Carolina man says he is willing to die over his decision not to get the Covid-19 vaccination — which would be required for him to receive a life-saving kidney transplant.

Chad Carswell has suffered from severe kidney disease for the last four years. Having started dialysis in July of 2020, his kidneys are now functioning at just 4 percent. Carswell, an air force veteran, vehemently opposes receiving the Covid-19 vaccine, and says he has antibodies from two previous Covid-19 infections, but his hospital still requires patients be vaccinated for transplants.

Carswell is on dialysis three times a week, and had gone to Atrium Health Wake Forest Baptist Hospital in Winston-Salem where he was denied a kidney transplant due to his vaccination status. The hospital’s policy requires organ recipients be vaccinated against the virus.

Despite this, and the fact that over 100 people had offered to donate a kidney to his cause, Carswell is still refusing the shot.

Despite his hospital’s requirements ​that organ recipients be vaccinated against the virus, Carswell is still refusing the shot.

‘Without [a kidney transplant], there’s no telling how much longer I’ll be here, I have to have a kidney to prolong my life,]’ Carswell told local news station WSOC.

Carswell said he won’t get the vaccine — and that he is willing to die over it.

‘I was born free. I will die free. I’m not changing my mind, ‘Carswell said. ‘I’ve had conversations with my family and everybody who is close to me and they know where I stand and there will not be a situation that occurs where I’ll change my mind on this topic.’

While medical professionals at the hospital have spoken with him about getting the shot, Carswell says he believes it is a choice, and he doesn’t feel someone should be forced to get one.

‘That’s when I politely told him there’s nothing to talk about,’ Carswell said. ‘It wasn’t up for debate, I wasn’t getting it. And he told me “You know you’ll die if you don’t get it,” and I told him I’m willing to die.’

In a statement, the hospital backed its policy, noting it is in place to protect transplant patients, who are at higher risk for severe illness if they do not already have immunity.

‘Atrium Health Wake Forest Baptist’s policy follows the current standard of care in the United States, which is to vaccinate all patients on waiting lists or being evaluated for transplant,’ the hospital said.

‘We understand that some patients may not wish to be vaccinated. In this case, patients can opt to be evaluated at another transplant center.’

Carswell told the outlet he is looking for other options, including hospitals beyond the Carolinas that may operate on him without the vaccination.

Carswell is hardly the first patient in the US to be denied a needed operation due to their vaccination status. Most recently a young father made waves after he was removed from a heart transplant list because he was unvaccinated against Covid-19.

The young father ended up getting an emergency pump, which medical experts say should last him five years. The transplant alterative also tragically alters the quality of his life, preventing him from doing things like showering and swimming.

In October, a woman who refused to get her Covid-19 shot – and had a prospective kidney donor who also would not get the jab – was denied a transplant.

Leilani Lutali, who has stage 5 renal failure, was denied a transplant in Colorado because the facility had a policy that transplant recipients and living donors must be vaccinated.

The same occurred in Ohio, where a woman was denied a transplant for her stage 4 liver disease because she refused to get the Covid-19 vaccine.

In October, the Cleveland Clinic in Ohio turned Michelle Vitullo away. Vitullo had been receiving treatment for her ailment at the clinic since 2019, but was told that without the vaccine, the surgery would greatly weaken her immune system.