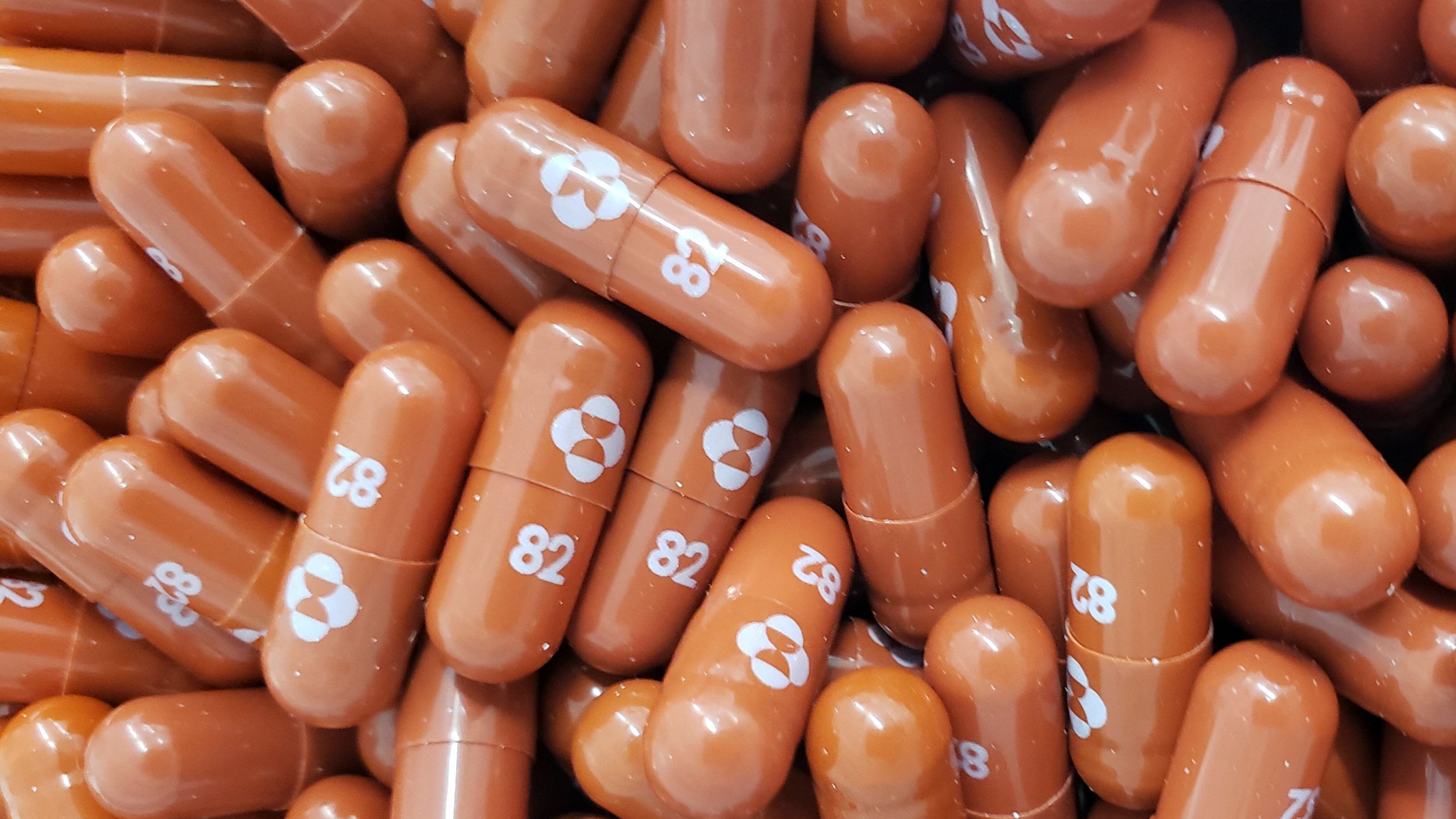 US health regulators on Thursday authorized a second pill made by Merck to be used against Covid-19, one day after a competing drug from Pfizer was approved.

The Food and Drug Administration gave authorization to the second easy-to-use medication, called molnupiravir, just as Omicron infections have reached all 50 states.

Merck’s molnupiravir has been approved for adults with early symptoms of Covid-19 who face the highest risks of hospitalization, including older people and those with major health risks.

The drug’s approval comes one day after a similar drug by Pfizer, with a higher efficacy rate, was given the seal of approval. That pill, Paxlovid, will likely become the first-choice treatment for most Americans against the virus due to its superior benefits and more mild side effects.

Because of this, Merck’s pill may have a smaller role in the fight against Covid-19 than previously anticipated, likely due to its lower efficacy rate and more serious side effects. The drug label is expected to warn of serious safety issues, including the potential for birth defects.

Want to challenge Trump's border wall 'emergency'? Get in line

With COVID-19, all schoolwork is homework. But how can parents ensure it gets done?