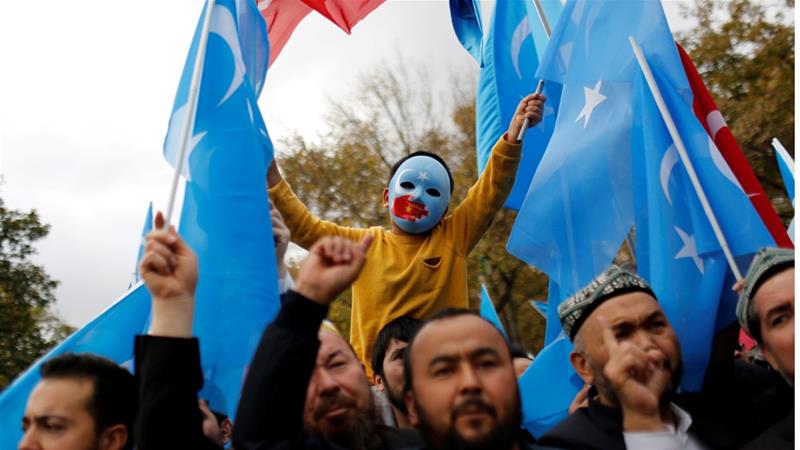 The United States on Tuesday said it would restrict visas for Chinese officials until Beijing ended its “repression” of Uighurs and other Muslims in the western region of Xinjiang, a day after blacklisting companies it said were linked to the crackdown.

The State Department said it would not issue visas to the Chinese government and Communist Party officials believed to be responsible for, or complicit in, mass detentions and abuses in western Xinjiang.

It did not identify the targeted officials or say how many were affected by the ban, which can also be applied to their immediate family members.

Politicians have specifically asked for action against Chen Quanguo, the Communist Party chief for Xinjiang.

He has a reputation within the party for his handling of minority groups and had earlier led attempts to crush dissent in Tibet.

In a statement, Secretary of State Mike Pompeo urged China to halt its “campaign of repression” in the region, release all those arbitrarily detained and stop trying to coerce members of Chinese-Muslim minority groups residing abroad to return to China.

“The protection of human rights is of fundamental importance, and all countries must respect their human rights obligations and commitments,” Pompeo said.

“The United States will continue to review its authorities to respond to these abuses.” 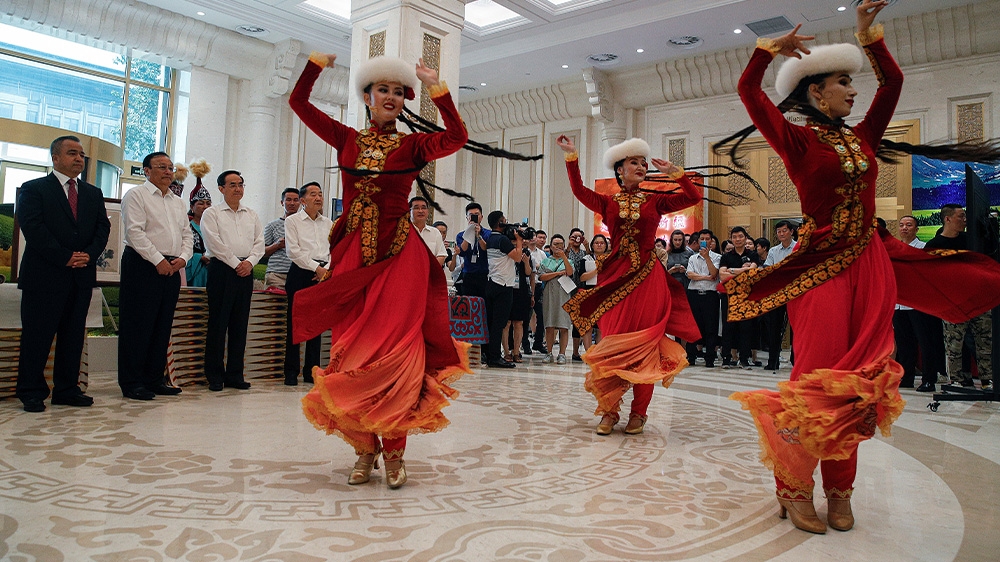 China voiced anger at the move, denying any human rights abuses in Xinjiang and accusing the US of using “made-up pretexts for its interference.”

“The counter-terrorism and de-radicalization measures in Xinjiang are aimed to eradicate the breeding soil of extremism and terrorism,” the Chinese embassy in Washington said on Twitter.

“They are in line with Chinese laws and international practices, and are supported by all 25 million people of various ethnic groups in Xinjiang,” it said.

The move to restrict visas came a day after the Commerce Department blacklisted Chinese government agencies and a number of Chinese companies that develop facial recognition and other artificial intelligence technologies the US says is being used to repress Muslim minorities.

The blacklist effectively bars US firms from selling technology to the Chinese companies without government approval.

The United Nations says China has detained at least one million Muslims in prison-like detention centres in Xinjiang where it has also imposed strict travel restrictions and an enormous surveillance network equipped with facial recognition technology.

China has denied committing abuses in the centres and has described them as schools aimed at providing employable skills and combating “extremism”. 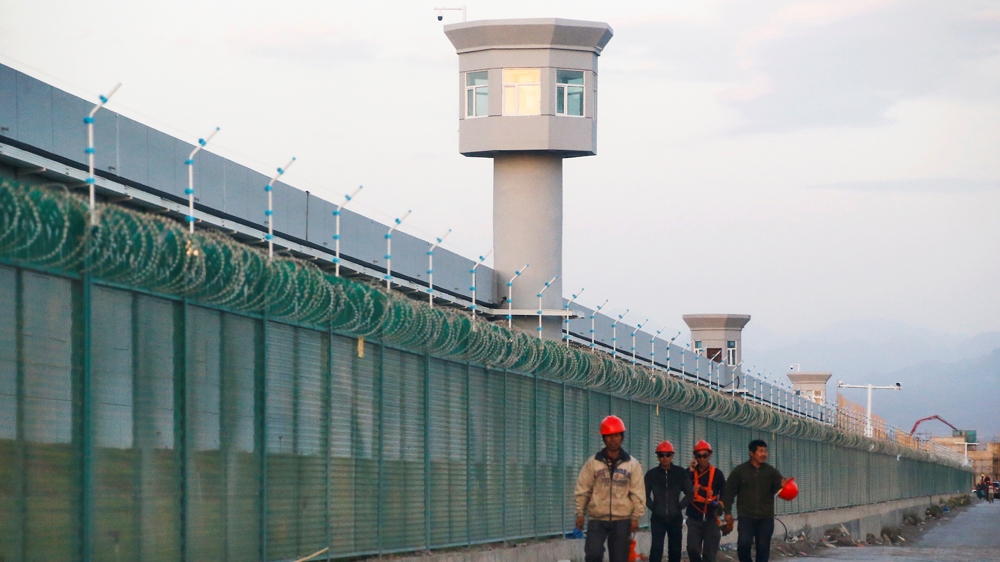 Authorities have cracked down especially hard since 2009 when nearly 200 people died in riots in Xinjiang’s capital Urumqi.

The violence was sparked by news of a factory brawl in southern China in which two Uighur migrant workers were killed.

Pompeo has previously called China’s treatment of Uighurs one of the “worst stains on the world” and likened the camps to actions by Nazi Germany.

Few Muslim leaders have spoken out on the issue with the exception of Turkey’s President Recep Tayyip Erdogan whose country has linguistic and cultural connections with the Uighurs.

Rights advocates also say that President Donald Trump has been inconsistent in exercising pressure over human rights, with the president warmly embracing authoritarian leaders of allies such as Egypt and Saudi Arabia.

The actions on Xinjiang come as a trade war between the US and China, the world’s two largest economies, shows no sign of easing.

At the United Nations last month, Trump also warned China that the US was watching Hong Kong, where protests started in June. 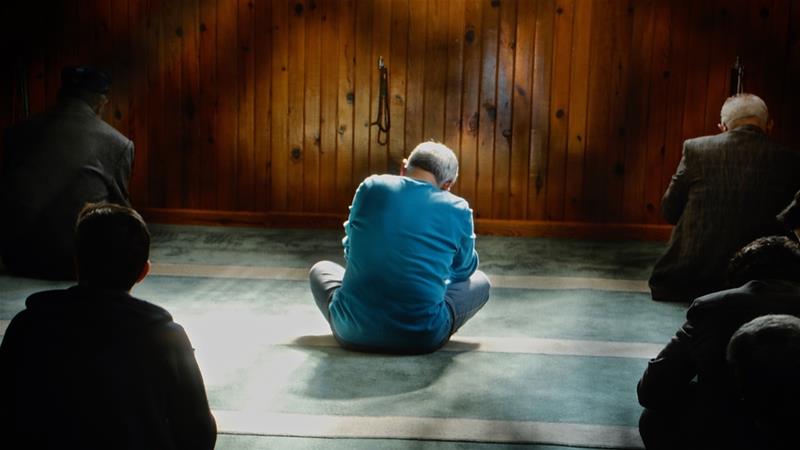 In the race for the Democratic nomination for mayor, some votes cost more than others.