The head of Capitol Police has apologised for “failings” during the deadly rioting in Washington DC earlier this month.

Acting chief Yogananda Pittman said her department “failed to meet its own high standards” when it failed to prevent Donald Trump supporters storming the Capitol on 6 January.

The force admitted it inadequately prepared for Mr Trump’s Save America Rally that day, and the chaos that might ensue. 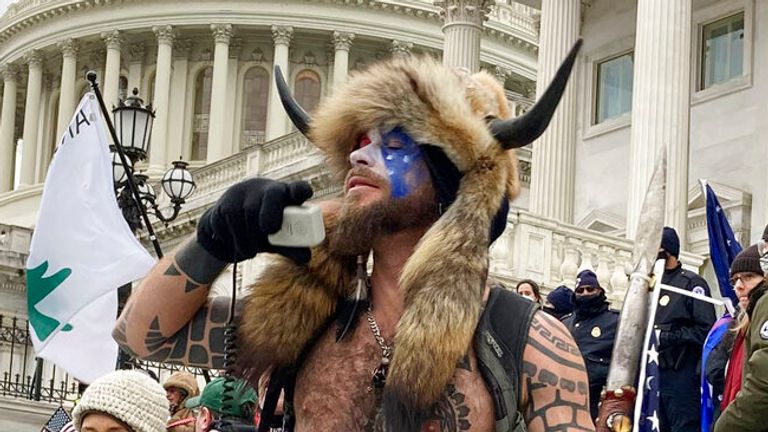 It also said it didn’t mobilise partner agencies properly and had conflicting intelligence.

“We fully expect to answer to you and the American people for our failings on 6 January.

“I am here to offer my sincerest apologies on behalf of the department,” Ms Pittman said in a prepared statement for the House of Representatives appropriations committee.

She added that some of her officers are suffering from post-traumatic stress disorder after the insurrection, which left a police officer and four others dead.

The chief of Capitol Police at the time, as well as and House sergeant at arms, have since stepped down from their roles. 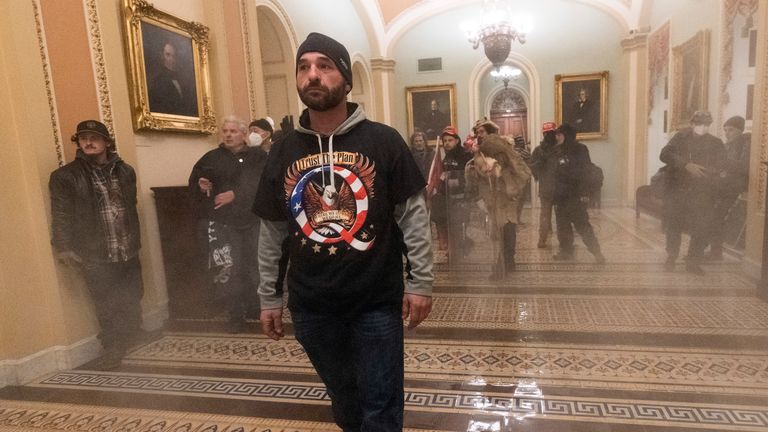 Security was bolstered on Joe Biden’s inauguration day with 25,000 members of the National Guard deployed. Some 5,000 of them will remain in Washington until March.

Meanwhile, more than 135 people arrested during the riots are expected to be indicted this week, acting US Attorney Michael Sherwin said on Tuesday.

He said authorities are still investigating the death of the Capitol officer, and the origin of the pipe bombs discovered on federal property.

Donald Trump’s impeachment trial has also been given the go ahead and will begin in the Senate on 9 February. 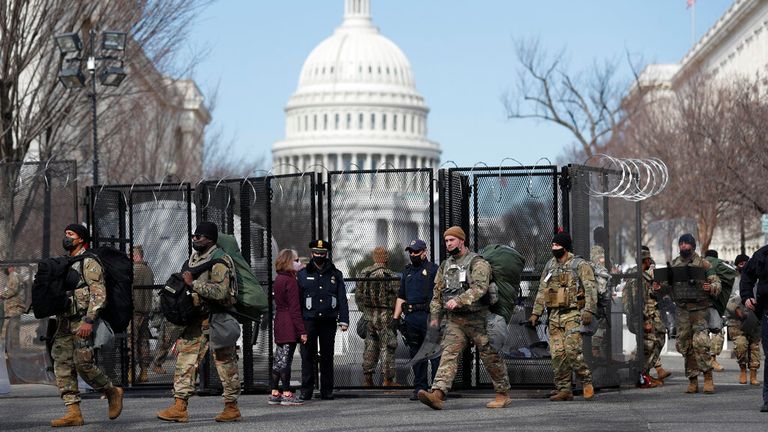 On Tuesday, Republicans were voted down in a bid to abandon the proceedings over claims it is “unconstitutional” because he has already left office.

The Democrats must secure a two-thirds majority in the Senate if they are to convict Mr Trump, which would ban him from running for public office again and take away his presidential privileges.

That is now looking more and more unlikely as the Republicans seek to maintain the former president’s support base.