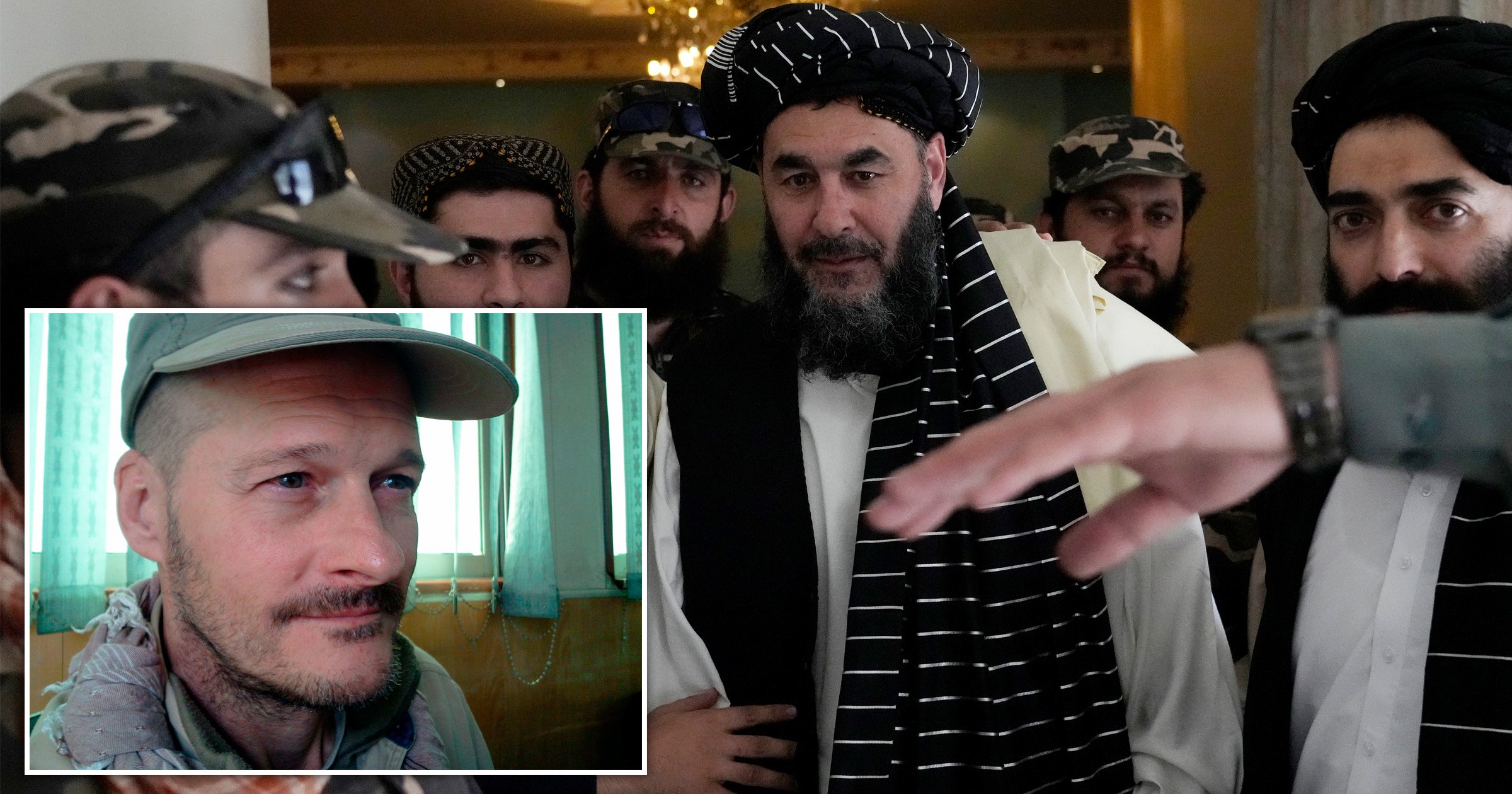 An American private contractor was released as part of a prisoner swap deal with the Taliban, his family confirmed on Monday.

Mark Frerichs, a Navy veteran, was held captive for over 2 years by the Taliban-linked Haqqani Network. After retiring from the Navy, Frerichs worked for over a decade in Afghanistan as a civilian contractor.

Frerichs, 60, was traded for Bashir Noorzai, a Taliban associate who spent over 17 years in US custody for drug trafficking. Monday’s exchange marks the first prisoner swap negotiated with the Taliban since the militant group’s takeover of Afghanistan in August 2021.

Frerichs, of Lombard, Illinois, was working on civil engineering projects in Kabul when he was abducted in January 2020. US forces were unable to locate Frerichs immediately after his abduction, and intelligence sources believed he was moved to Quetta, Pakistan.

The White House released a statement on Monday calling the deal the ‘culmination of years of tireless work by dedicated public servants across our government and other partner governments.’

Frerichs’ sister, Charlene Cakora, praised the deal that freed her brother. ‘I am so happy to hear that my brother is safe and on his way home to us,’ she said in a statement on Monday.

‘There were some folks arguing against the deal that brought Mark home, but President Biden did what was right,’ Cakora stated. ‘He saved the life of an innocent American veteran.’

Frerichs’ family was worried that he would be forgotten about after the US pullout from Afghanistan in August 2021. Eric Lebson, a former US security official working as an advisor to Frerichs’ family, called the process of getting the veteran home an ‘uphill fight.’

Noorzai was arrested in New York City in 2005. The Drug Enforcement Agency called Noorzai a ‘heroin warlord’ and praised his arrest as ‘a resounding victory for both Afghan and American citizens.’

‘We removed one of the world’s top drug traffickers who orchestrated the smuggling of hundreds of kilograms of heroin into the United States and other countries and, for too long, devastated the country of Afghanistan,’ then-DEA Administrator Karen P Tandy stated in 2005.

Noorzai was convicted of trafficking over $50million worth of heroin into the United States after a trial in 2008. He was accused of owning opium fields in the Taliban-dominated Kandahar Province, and distributing the drugs through a network of smugglers in the US.

Noorzai was sentenced to life in prison and was held in federal custody for 14 more years.

A video posted on Twitter showed Noorzai being greeted by Taliban officials after arriving in Afghanistan.

‘I pray for more success of the Taliban,’ Noorzai said upon his arrival in Kabul. ‘I hope this exchange can lead to peace between Afghanistan and America, because an American was released and I am also free now.’

The Biden administration said that decision to release Noorzai was difficult, but that it did not believe he posed a serious risk to Americans.

‘Bringing the negotiations that led to Mark’s freedom to a successful resolution required difficult decisions, which I did not take lightly,’ Biden stated on Monday.

‘We have much more work to do in many other cases, but Mark’s release demonstrates our enduring commitment,’ the White House stated. ‘It is our duty to do all we can to bring our people home.’