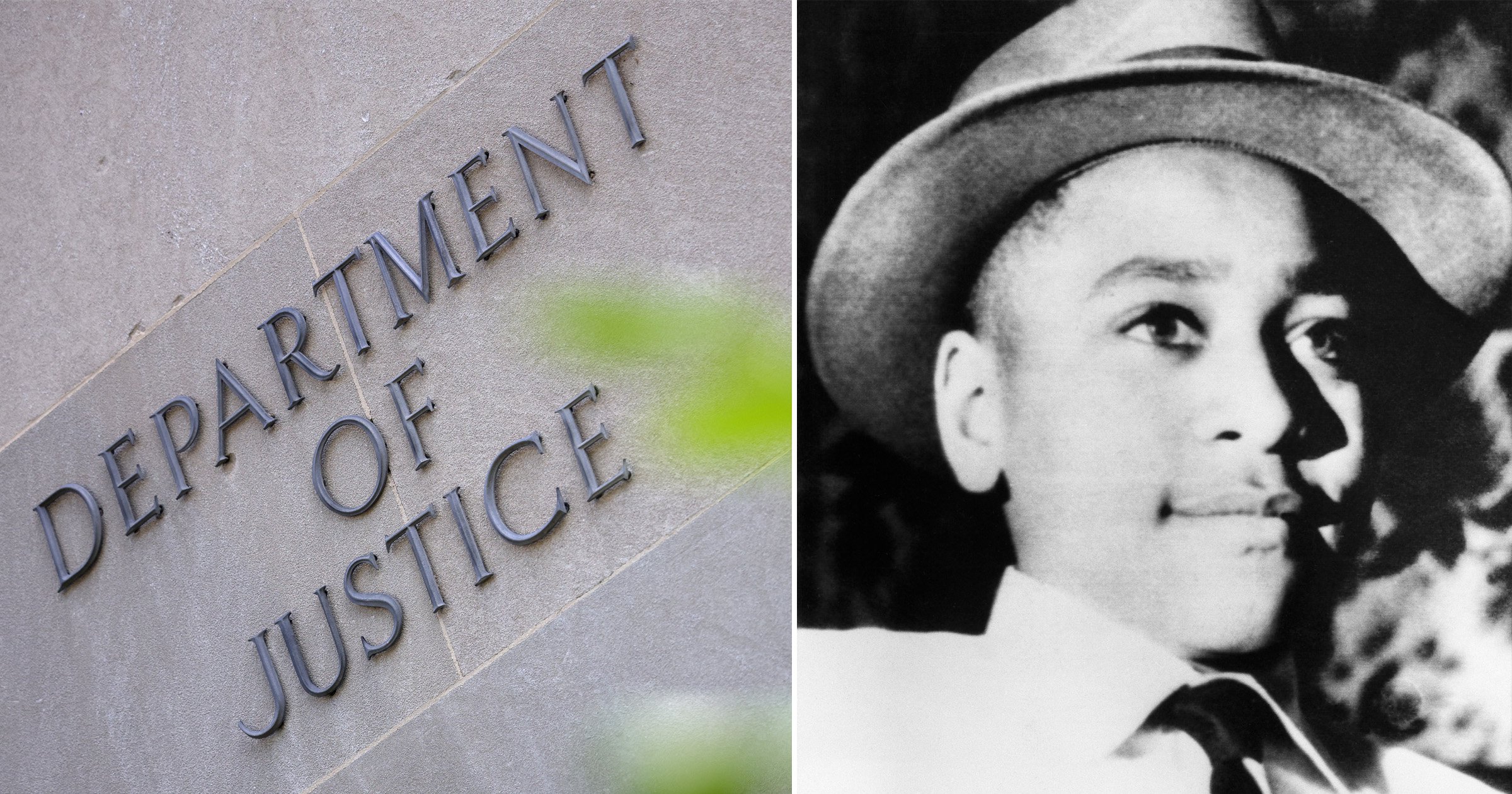 A federal probe failed to prove a crucial witness lied about the lynching death of black teen Emmett Till, who was killed 66 years ago in Mississippi.

Till was brutally beaten and shot in the head in 1955 after a white woman said he whistled at her and touched her in a store. He was 14-years-old.

The US Justice Department reopened its investigation into the case in 2018 following the publication of the book ‘The Blood of Emmett Till,’ by Duke University Professor Timothy Tyson a year earlier.

In the book, Tyson wrote that Carolyn Bryant Donham, the white woman who claimed Till touched her and made sexual advances, had told him in a 2008 interview that parts of her testimony were not true.

After re-examining the case, however, the Justice Department could not find enough evidence to support Tyson’s claim that Donham lied, it said on Monday.

Till, visiting from Chicago, was beaten, shot and mutilated in Money, Mississippi, four days after Donham, then 20, accused him of whistling at her. Later, the woman added to the accusation that Till grabbed her waist and made sexual remarks.

Donham’s husband at the time, Roy Bryant, and his half brother J.W. Milam, were charged with Till’s murder. The two white men were later acquitted by an all-white, all-male jury.

Both men, who have since died, confessed in a magazine interview that they committed the crime, and offered a detailed retelling of the gruesome slaying, NBC News reported.

Tyson still stood by his reporting, and described Donham as unreliable.

‘Carolyn Bryant denies it and avoids talking about it like it was the plague,’ he said. ‘I am standing in the public square telling the truth as I see it based on solid evidence.’

He said his interview with Donham revealed nothing new because ‘we have long known she was lying.’ The professor added that his book includes dozens of pages of documented evidence, including evidence collected by the FBI when it reopened the case in 2004.

Relatives of Donham, who is in her 80s, have publicly denied that she took back her allegations about Till.

Donham told the FBI she had never recanted her accusations and there is ‘insufficient evidence to prove beyond a reasonable doubt that she lied to the FBI,’ the Justice Department said in a news release.

The release said: ‘In closing this matter without prosecution, the government does not take the position that the state court testimony the woman gave in 1955 was truthful or accurate.’

‘There remains considerable doubt as to the credibility of her version of events, which is contradicted by others who were with Till at the time, including the account of a living witness.’

Till’s relatives expressed sadness at the new developments on Monday.

‘Today is a day we will never forget,’ said Till’s cousin the Reverend Wheeler Parker Jr, at a news conference in Chicago.

‘For 66 years we have suffered pain … I suffered tremendously.’

‘Even though we do not feel we got justice, we must move forward,’ said Ollie Gordon, Till’s cousin. ‘Let’s figure out how we can continue to make a change.’

Till’s murder shocked the nation, acting as a catalyst for the civil rights movement. Thousands attended his funeral, where his mother, Mamie Till Mobley, insisted on an open casket to show the brutality of his killing. Images of Till’s body in his casket were published in black media outlets at the time, but not in the mainstream press.