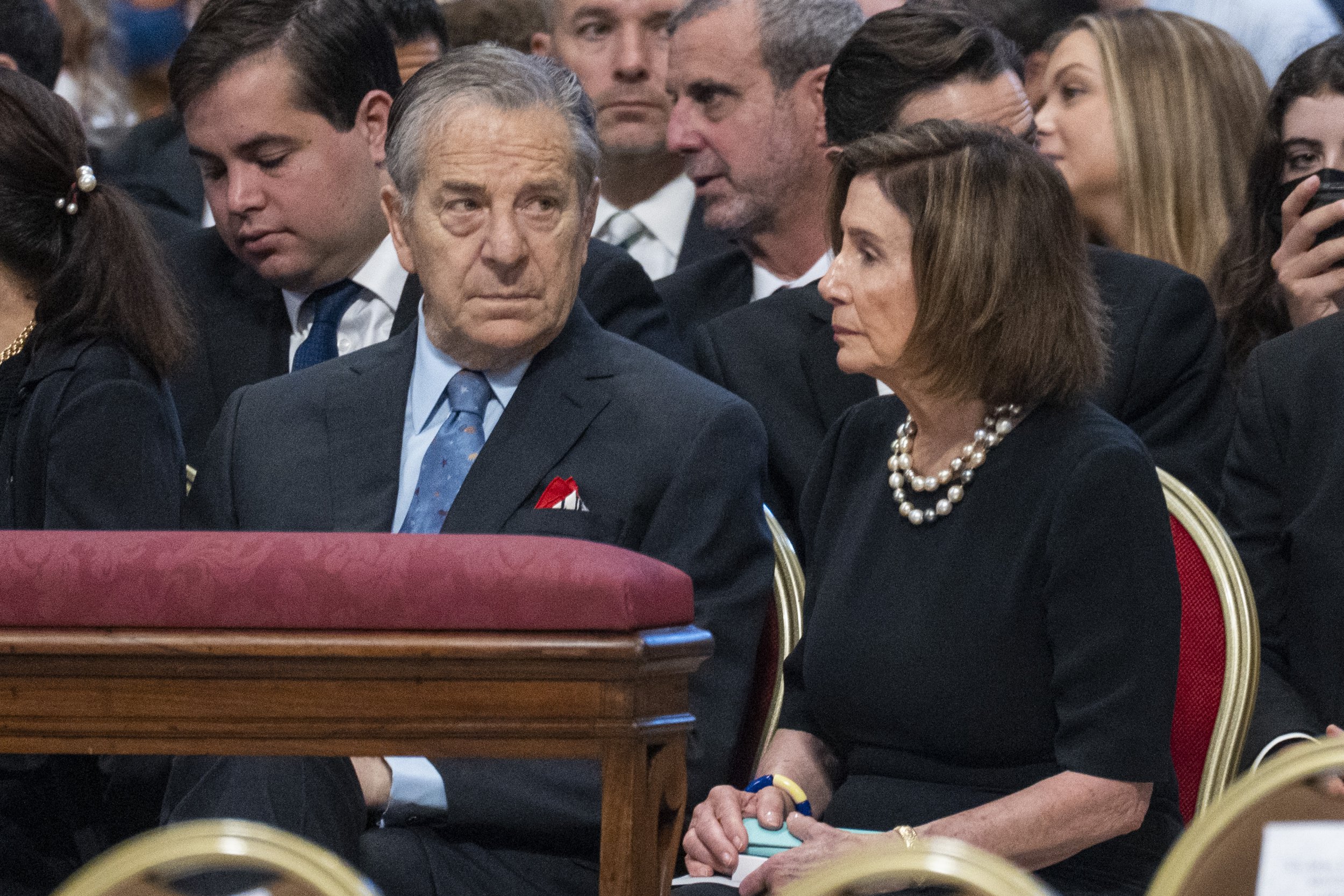 The husband of US House Speaker Nancy Pelosi has pleaded guilty to a DUI charge and will spend five days in jail.

His five day stint in jail stems from a May 28 car crash in Napa County, California. A blood sample taken after the crash showed he had a blood alcohol content of 0.082 percent, which is just over the state’s legal limit of 0.08 percent.

After entering the guilty plea, the judge dropped a second charge of driving with .08 percent blood alcohol level or higher causing injury.

California Highway Patrol officers said that he was ‘unsteady on his feet, his speech was slurred, and he had a strong odor of an alcoholic beverage’ at the time of his arrest three months ago.

Judge Joseph Solga sentenced Paul Pelosi to three years of summary probation, a $1,723 court fine and five days in jail. He will also be required to attend a DUI program for three months.

He must also pay $4,927.53 in victim restitution for medical bills and lost wages. His car will also be equipped with an ignition device, or a small breathalyzer, for a year.

The Department of Motor Vehicles will be left to decide whether his driver’s license is suspended.