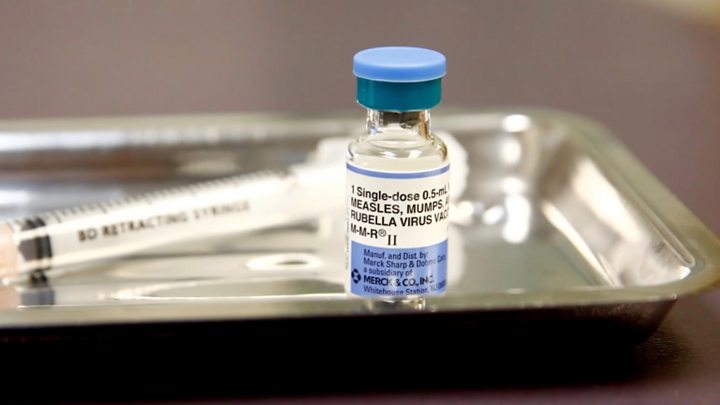 American health officials report that more than 700 people have been infected by measles this year, marking a 25-year high for the infectious disease.

The Centers for Disease Control and Prevention said on Monday that cases had been recorded in 22 states and were mostly affecting unvaccinated children.

Officials said the increase in cases is the largest since 1994, including 78 reported in the past week.

There have been no deaths reported as as result of the outbreak.

“The suffering we are seeing today is completely avoidable,” US Health and Human Services Secretary Alex Azar said on Monday.

Mr Azar directed his comments at some parents who have chosen to leave their children unvaccinated due to the unscientific claim that vaccines cause illnesses such as autism. 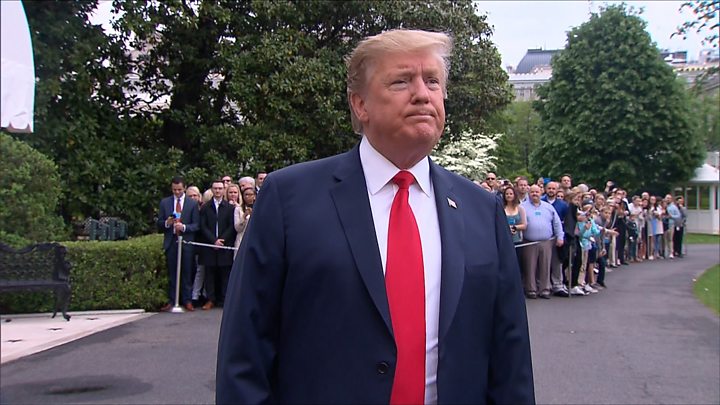 “We know vaccines are safe because they’re among some of the most studied medical products we have,” he said.

The findings mark a 1.3% increase over the report last Wednesday, which found 695 cases that have been detected in the US this year, and was the highest level discovered since the disease was declared eliminated from the US in 2000.

The report adds that 40 people in 2019 have brought measles back to the US after returning from international travel, with Ukraine, Israel and the Philippines being the most frequent sources.

Up to 10% of patients are adults who have received measles-mumps-rubella vaccine, leading officials to warn that some adults may need additional booster vaccines.

Adults travelling to outbreak zones, or adults who were vaccinated prior to 1968 with an earlier prototype of the vaccine, should consider receiving another vaccination, federal officials say.

The disease was declared eliminated from the US in 2000, which meant it was no longer continually present year round, but health officials say that sporadic outbreaks do still occur from travellers coming from countries where measles are more common.

Millions sweltering in US west as Canada takes emergency steps