Home » Americas » US midterm elections results as they come in

US voters cast ballots that will decide who will control Congress, in an election widely seen as a referendum on Trump. 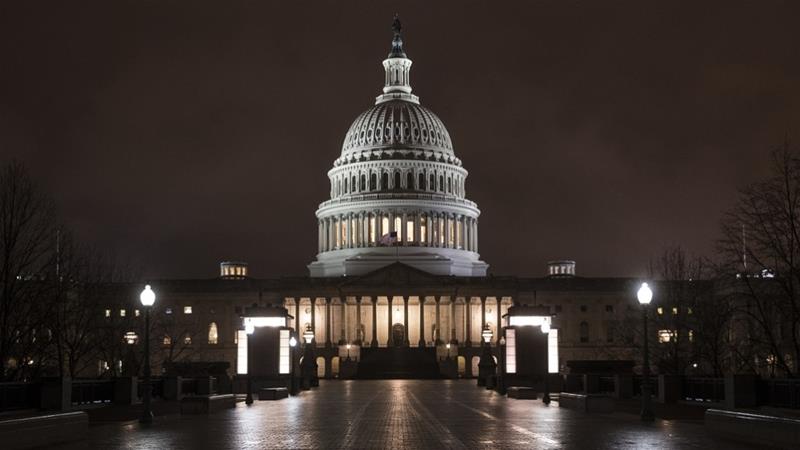 Polls for the US midterms in some states will begin closing in the coming hours.

The Democrats are hoping to win control of both houses of Congress in order to challenge Republican President Donald Trump.

To do that they need to win 218 of the 435 seats in the lower house, the House of Representatives.

In the Senate, which is made up of 100 seats, 35 seats are up for election. The Democrats need 51 seats there to take control.

There are also 39 state and territories governorships up for election in 2018.

Keep a track of the results as we get them:

All 435 seats up for election, with 218 seats needed for the majority.

Thirty-five seats up for election, with 51 in total needed for the majority

*Includes seats not up for re-election.

The latest updates on results: