Some veterans blast Trump’s decision to withdraw troops from northern Syria, calling it a ‘violation of trust’. 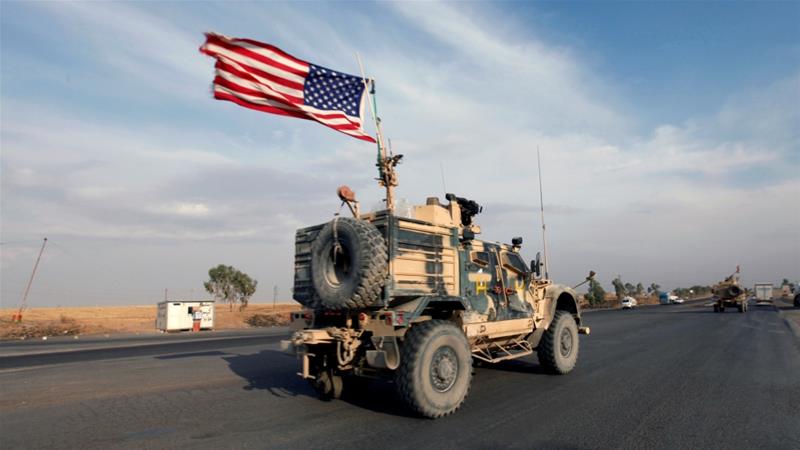 In the summer of 2004, United States soldier Greg Walker drove to a checkpoint just outside of Baghdad’s Green Zone with his Kurdish bodyguard, Azaz. When he stepped out of his four-wheel drive, three Iraqi guards turned him around at gunpoint.

As he walked back to the vehicle, he heard an AK-47 being racked and a hail of cursing in Arabic and Kurdish. He turned to see Azaz facing off with the Iraqis.

“Let us through or I’ll kill you all,” Walker recalled his Kurdish bodyguard telling the Iraqi soldiers, who he described as “terrified”.

He thought to himself: “This is the kind of ally and friend I want.”

Now retired and living in Portland, Oregon, the 66-year-old former Army Special Forces soldier is among legions of US servicemembers with deep gratitude and respect for Kurdish fighters they served alongside through the Iraq war and, more recently, conflicts with the Islamic State of Iraq and the Levant (ISIL or ISIS). So he was “furious” when President Donald Trump this month abruptly decided to pull 1,000 US troops from northeast Syria, clearing the way for Turkey to move in on Kurdish-controlled territory.

Walker’s rage was echoed in Reuters interviews with half a dozen other current and former US soldiers who have served with Kurdish forces. Mark Giaconia, a 46-year-old former US Army Special Forces soldier, recalled similar camaraderie with the Kurds he fought alongside in Iraq more than 10 years ago.

“I trusted them with my life,” said Giaconia, who now lives in Herndon, Virginia, after retiring from the army with 20 years of service. “I fought with these guys and watched them die for us.”

Trump’s abrupt decision to pull back US troops from along the Syria-Turkey border allowed Turkish President Recep Tayyip Erdogan to launch an offensive into the region aimed at creating a 32-kilometre (20-mile) “safe zone” clear of the Kurdish fighters, who had been Washington’s main ally in the region but the Turkish government regards them as a “terrorist” group.

In the face of criticism from Democrats and his own Republicans, Trump defended the move, saying it fulfilled a campaign promise to reduce foreign troop presence and asserting that the Kurds were “not angels”.

The Kurds pivoted quickly, allying themselves with Syria to try to hold off the Turkish onslaught.

Trump then sent Vice President Mike Pence to Ankara to negotiate a pause in the fighting that the US said would allow the Kurds to pull back from the area Turkey aimed to take, and which Turkey said achieved the main goal of the assault it launched on October 9. 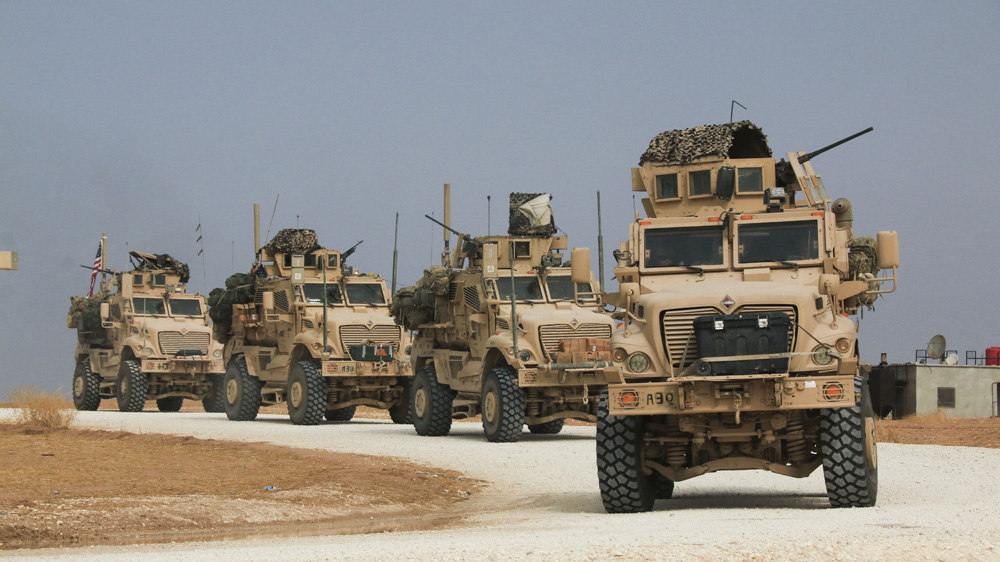 “Congress is going to speak with a very firm, singular voice,” Graham said at a Thursday news conference to unveil legislation to impose new sanctions on the Turkish government. He said the “Turkish outrage” would lead to the re-emergence of ISIL, the destruction of an ally – the Kurds – and eventually benefit Iran at the expense of Israel.

The House of Representatives voted 354 to 60 last week to condemn Trump’s decision to withdraw US forces from northeast Syria – a rare case of Republicans voting en masse against Trump. A Senate vote on the resolution was blocked, however, by Republican Senator Rand Paul.

Paul, a senator from Kentucky, has voiced his support for Trump’s withdrawal of troops, saying during a Senate hearing on Thursday that “the Constitution is quite clear, no authorisation has ever been given for the use of forces in Syria”.

Some of the US soldiers interviewed by Reuters pointed out that the US has a history of forging alliances with Kurdish forces only to later abandon them. In the 1970s, the administration of President Richard Nixon secretly agreed to funnel money to Iraqi Kurds fighting for autonomy from Iraq, only to drop that aid after Iraq and Iran reached a peace treaty to end border disputes in 1975.

Likewise, after the 1991 Gulf War, a Kurdish uprising against Iraqi President Saddam Hussein eventually led to a brutal crackdown after US forces left the region.

“Even then, they were bringing up the 1991 betrayal of the Kurds. This idea of betraying the Kurds was something that was very, very front of mind,” said a US Army soldier, who spoke on the condition of anonymity since he is still in the military. “There was definitely some scepticism of our support of them long term.” 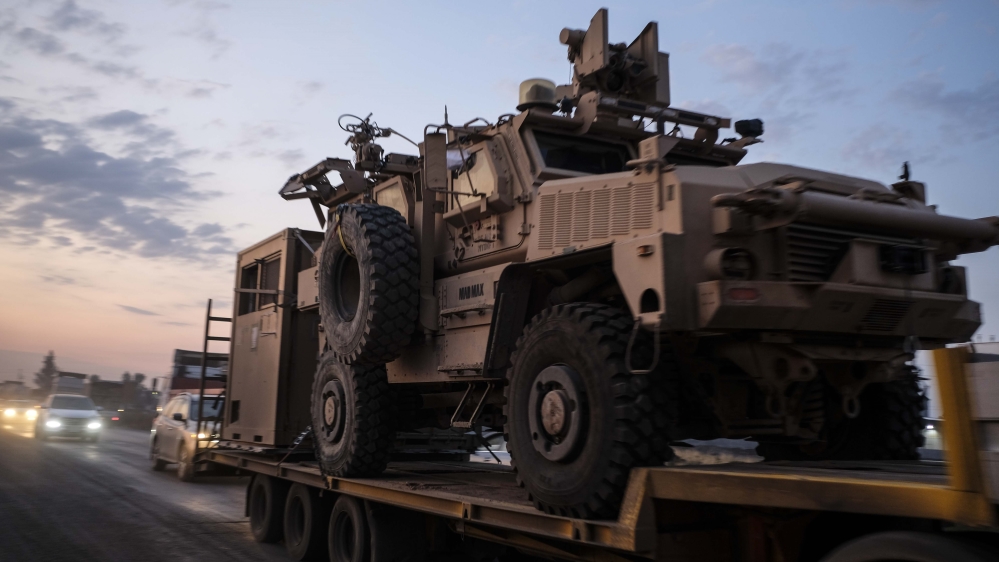 Kurds have come to know betrayal, said Kardos Dargala, a 38-year-old Iraqi Kurd whose relationship with the US military dates back to 2004 and the second US invasion of Iraq.

“Feeling betrayed, throughout history it is a very familiar pattern,” said Dargala, who worked as a security contractor for the US military until 2008 – when he immigrated to the US, joined the US Army, and was deployed to Afghanistan.

Dargala, a US citizen, was injured multiple times in combat. He returned to Iraq earlier this year to spend time with family members who are unable to travel to the US.

The president’s withdrawal of troops from northern Syria left him in disbelief. Dargala said Trump’s decision ran counter to US values and interests and sent the wrong message to its allies.

“The path the president is on,” he said, “is a very destructive path.”