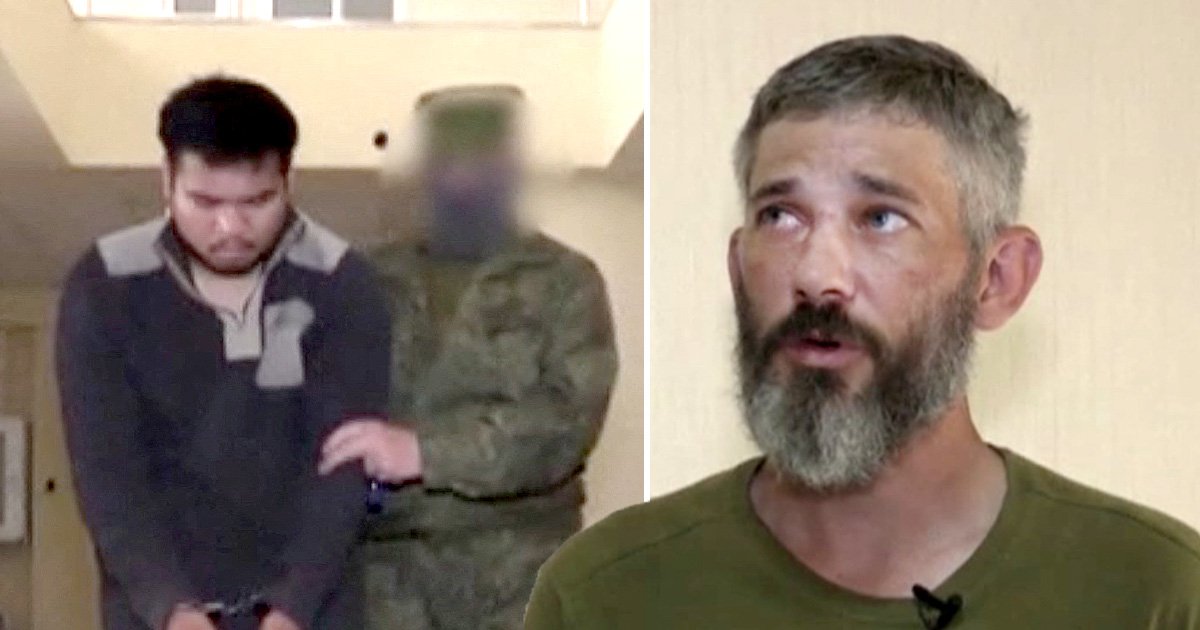 Two US veterans who were captured in Ukraine after volunteering to fight Russian forces are not covered by the Geneva conventions and could face the death penalty, officials said.

‘We are talking about mercenaries who threatened the lives of our service personnel. And not only ours, but also the service personnel of the DPR and the LPR,’ Kremlin spokesperson Dmitry Peskov said, adding that the Kremlin did not know the location of the two missing Americans.

Alexander Drueke and Andy Huynh went missing earlier this month while fighting near Kharkiv. The two men seem to have been captured by Russian-backed forces in Ukraine, interviews in Russia state media show.

Drueke, 39, is a former US Army service member from Tuscaloosa, Alabama who previously served two tours in Iraq, while Huynh, 27, originally from Orange County, California, is a former US Marine. Both of the men were residents of Alabama, and their families say they have not heard from them since June 8.

The men traveled to Ukraine to volunteer in the fight against Russian forces, according to their families. Men who fought with them say they were captured on June 9.

‘They were involved in firing and shelling our military personnel. They were endangering their lives,’ Peskov said, adding that they ‘should be held responsible for those crimes they have committed.’

Their crimes ‘have to be investigated,’ he added.

During a call with reporters in Moscow, Peskov said that they weren’t ruling out subjecting the two captured men to the death penalty if they were put on trial in a separatist territory.

While Russia does not carry out the death penalty, the Donetsk and Luhansk People’s Republics, whose independence is recognized by Moscow, allow it.

According to the Kremlin, ‘mercenaries’ are not provided protections by the Geneva Conventions, which outlines how prisoners of war should be treated.

The Kremlin spokesperson could not specific what crimes the two men had committed, and said what happens to them would be pending on the investigation.

It’s unclear whether Drueke and Huynh had joined Ukraine’s International Legion, a military unit for foreign volunteers that began after Russia invaded Ukraine in February.