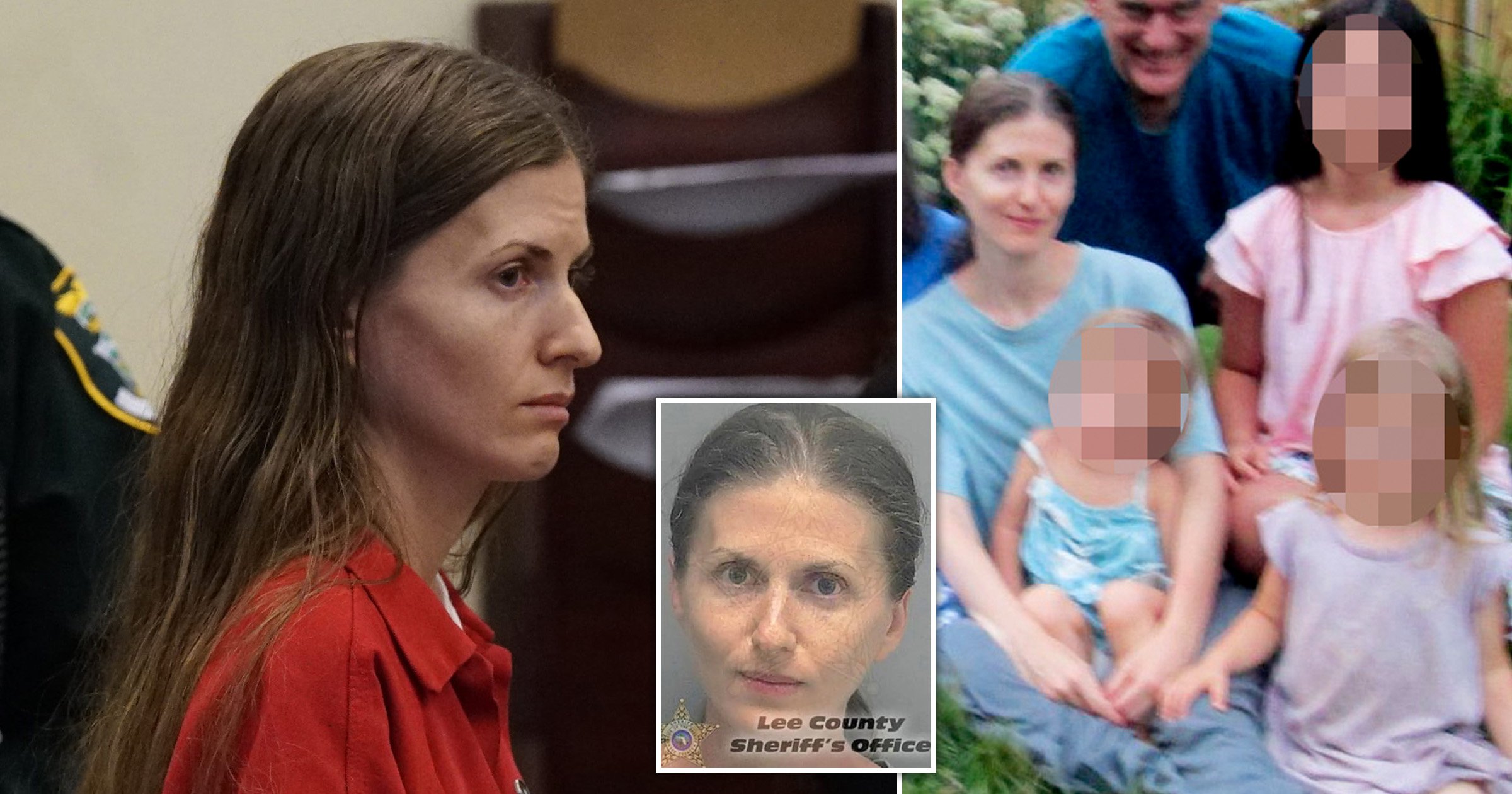 A vegan mother has been found guilty of starving her 18-month-old son to death by feeding him raw vegetables and fruits.

Sheila O’Leary, 39, was convicted of murder by a jury on Wednesday in relation to child abuse charges she faced in the death of her toddler Ezra O’Leary in September 2019, according to the Fort Myers News Press.

Ezra weighed only 17 pounds, which is seven pounds less than average for his age, when his parents found he had stopped breathing.

‘This child did not eat. He was starved to death over 18 months,’ said Francine Donnorummo, special victims unit chief at the State Attorney’s Office.

Sheila and her husband, Ryan O’Leary, told cops that Ezra had a strict vegan diet but was also breast fed. Ezra did not eat for about a week before dying and was having difficulty sleeping, they said.

‘She made choices that killed her child,’ Donnorummo said.

‘Her pride cost Ezra his life. It is a reckless disregard for human life.’

An autopsy report found that Ezra died of complications linked to malnutrition.

Prosecutors accused Sheila of failing to seek medical care for Ezra when she realized he was sick.

‘She chose to disregard his cries,’ said Assistant State Attorney Sara Miller, who co-prosecuted the case, during closing arguments.

When Ezra died, the O’Learys were also neglecting their three other children, who are under all 11 years old, according to prosecutors.

‘We’re here because their children were starving so much that the youngest starved to death,’ said Miller.

Sheila, of Cape Coral, has her sentencing hearing set for July 25.

Ryan, who is in Lee County Jail, is slated to stand trial on the same charges that Sheila faced.

Wisconsin city calm but police shooting reverberates across US