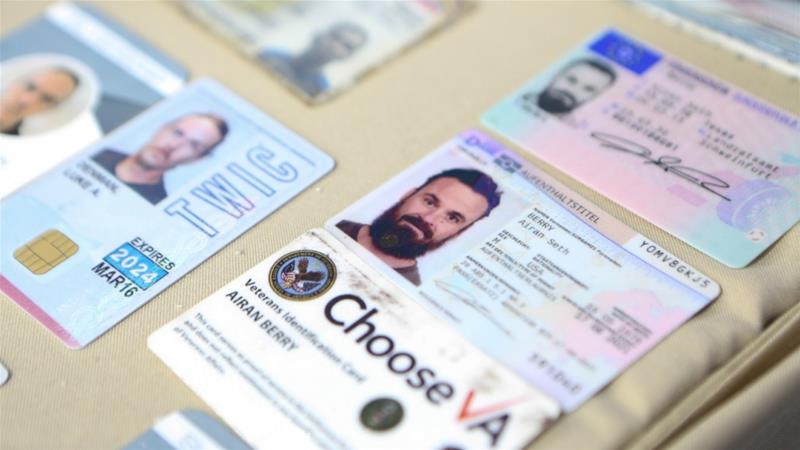 The Venezuelan government said this week it had foiled an armed incursion from the sea, killing a group of alleged mercenaries who, it said, sought to assassinate President Nicolas Maduro and spark a coup.

Authorities blamed the alleged plot on the United States and said a number of “terrorists”, including two former US soldiers, had been arrested.

The incident came at a time of high tensions between the US and Venezuela.

The US is among nearly 60 countries that back opposition politician Juan Guaido as Venezuela’s legitimate leader. It has also imposed tough economic sanctions against Caracas in an effort to force Maduro, whom it accuses of having rigged elections in 2018, to step down.

Here is what we know so far about the events of recent days:

Maduro’s government initially said eight people were killed as they tried to enter the country on May 3 via the Caribbean coast to topple the president. The Associated Press news agency said officials later revised the number of the suspects killed to six.

Interior Minister Nestor Reverol said the attackers tried to land on speedboats before dawn on a beach at Macuto, about an hour north of Caracas, but were intercepted by the military and special police units.

According to Reverol, the group, which had departed from neighbouring Colombia, planned to carry out “terrorist attacks”, including assassinating officials.

He added that the plan aimed “to increase the spiral of violence, generate chaos and confusion … and with that lead to a new attempt at a coup d’etat”. 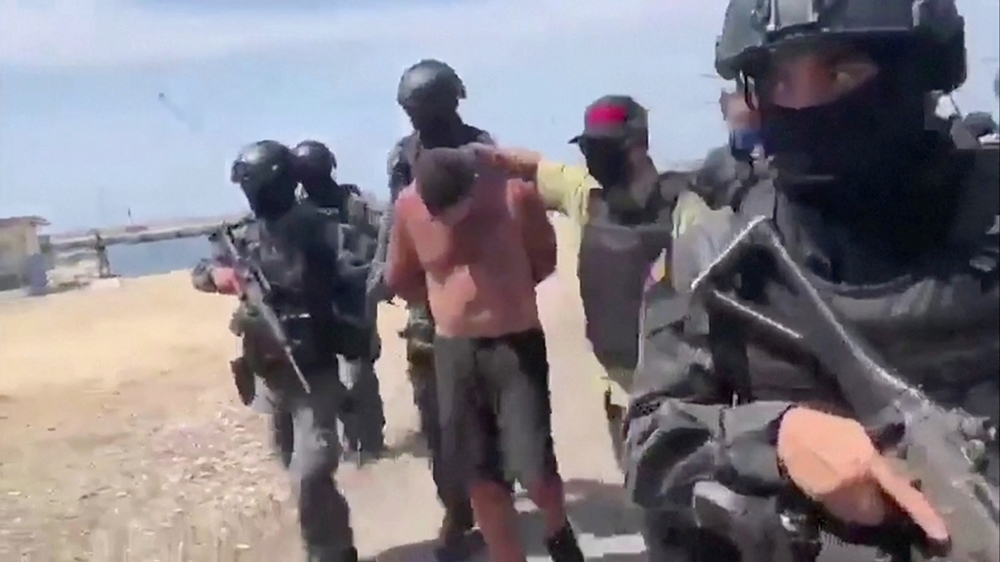 Venezuelan authorities said they had arrested 13 “terrorists” involved in the incident, including the son of a prominent imprisoned general.

In a televised address on Monday night, Maduro also showed what he said were the passports and other identification papers belonging to two former US army members: Airan Berry, 41 and Luke Denman, 34.

According to AP, military records showed both were decorated soldiers who had served in Iraq.

Maduro described the pair as “members of Donald Trump’s security” and said they were captured in a boat west of Caracas along with six other “terrorists”. 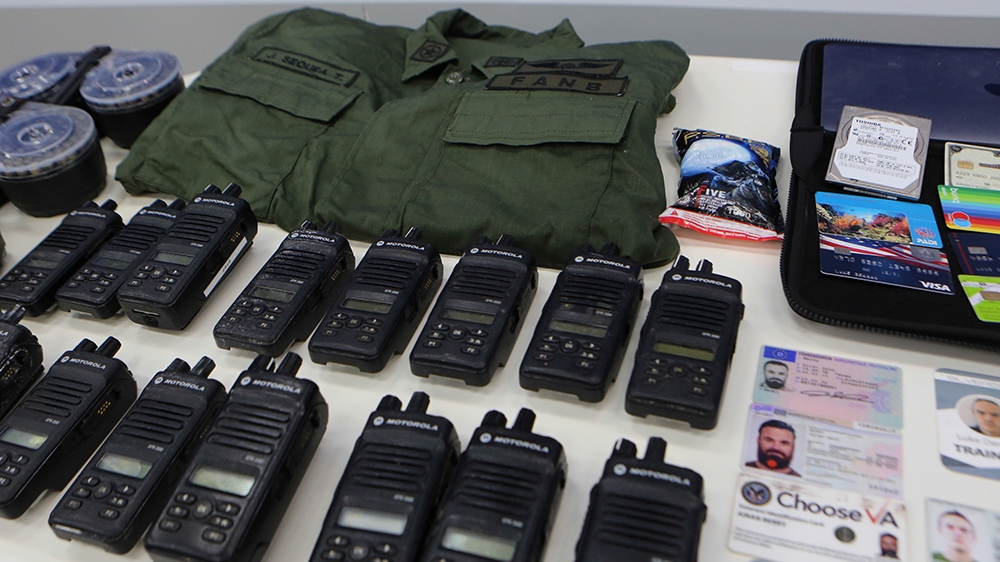 Who was behind the alleged incursion?

On Sunday night, Jordan Goudreau, a US military veteran who leads a Florida-based security company, SilverCorp USA, claimed responsibility for the incursion.

He said he was working with two US citizens in an operation designed to capture, not kill, Maduro and “liberate” Venezuela.

Goudreau said he had organised the raid on a “shoestring budget” after signing an agreement with the US-backed Guaido, whom Goudreau accuses of failing to pay him.

Venezuelan Attorney General Tarek William Saab shared on social media a video in which Goudreau says an operation against Maduro involving hired mercenaries was under way.

Saab also showed an alleged contract that said SilverCorp USA had a $212m agreement with Guaido using funds “stolen” from state oil company PDVSA, whose US subsidiary, Citgo, was put under the opposition leader’s control. 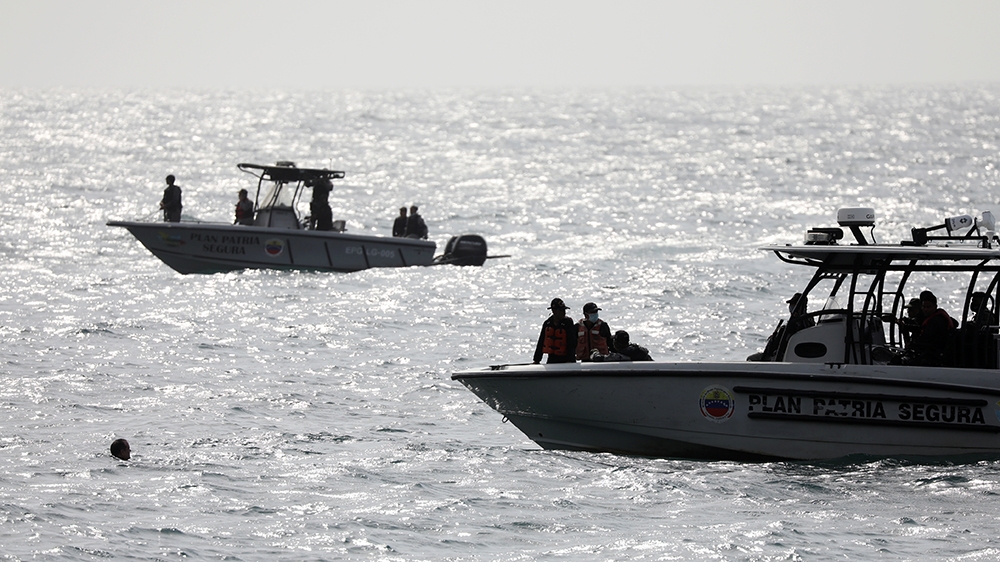 Guaido denied having any relationship with Goudreau and any involvement in the incursion.

He also cast doubt on the Maduro government’s version of the events.

“They’re trying to create a state of apparent confusion, an effort to hide what’s happening in Venezuela,” Guaido said, citing local issues – such as petrol shortages, a deadly prison riot and a violent gang battle – in a country that has been gripped by deepening social, political and economic crises.

President Donald Trump said the US had no part in the incident.

Defense Secretary Mark Esper, echoing Trump, said: “The United States government had nothing to do with what’s happened in Venezuela in the last few days.”

The State Department accused the Maduro government of a “highly questionable representation of the details”, saying it did not accept the account at face value and was seeking more information.

He claimed the photograph was taken on October 18, 2018 in Charlotte, North Carolina, and that it had appeared on Goudreau’s Instagram account.

One in ten trips to A&E is repeated in a week, figures show