From Rodney King to George Floyd: Reliving the Scars of Police Violence

The murder trial of Derek Chauvin is at the center of a national reckoning on race and policing. But cycles of protests over systemic racism and policing are not new. We watched the trial with the families of Rodney King, Oscar Grant and Stephon Clark to see this moment in history through their eyes. 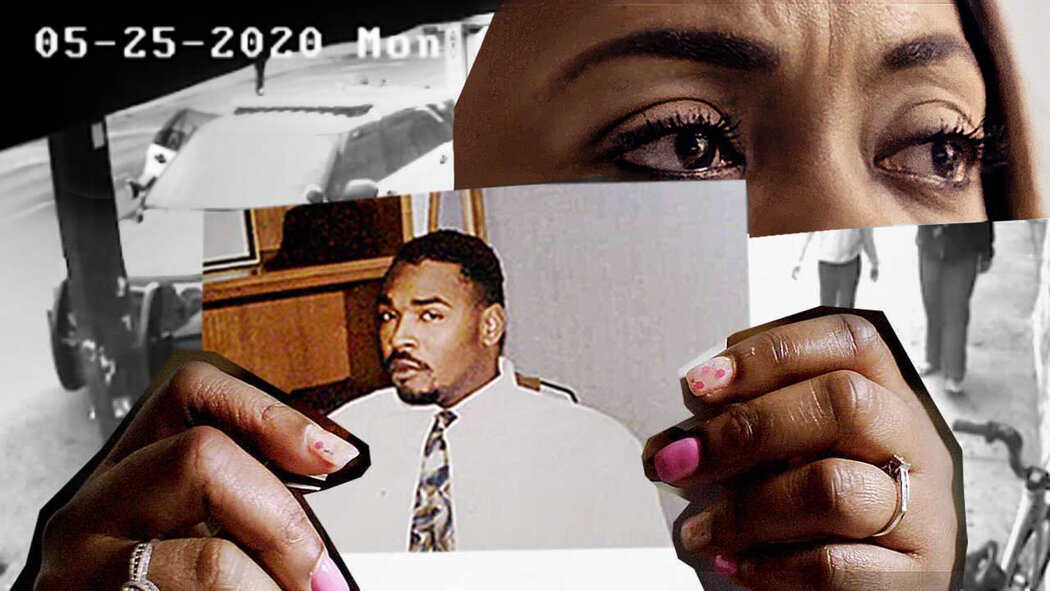