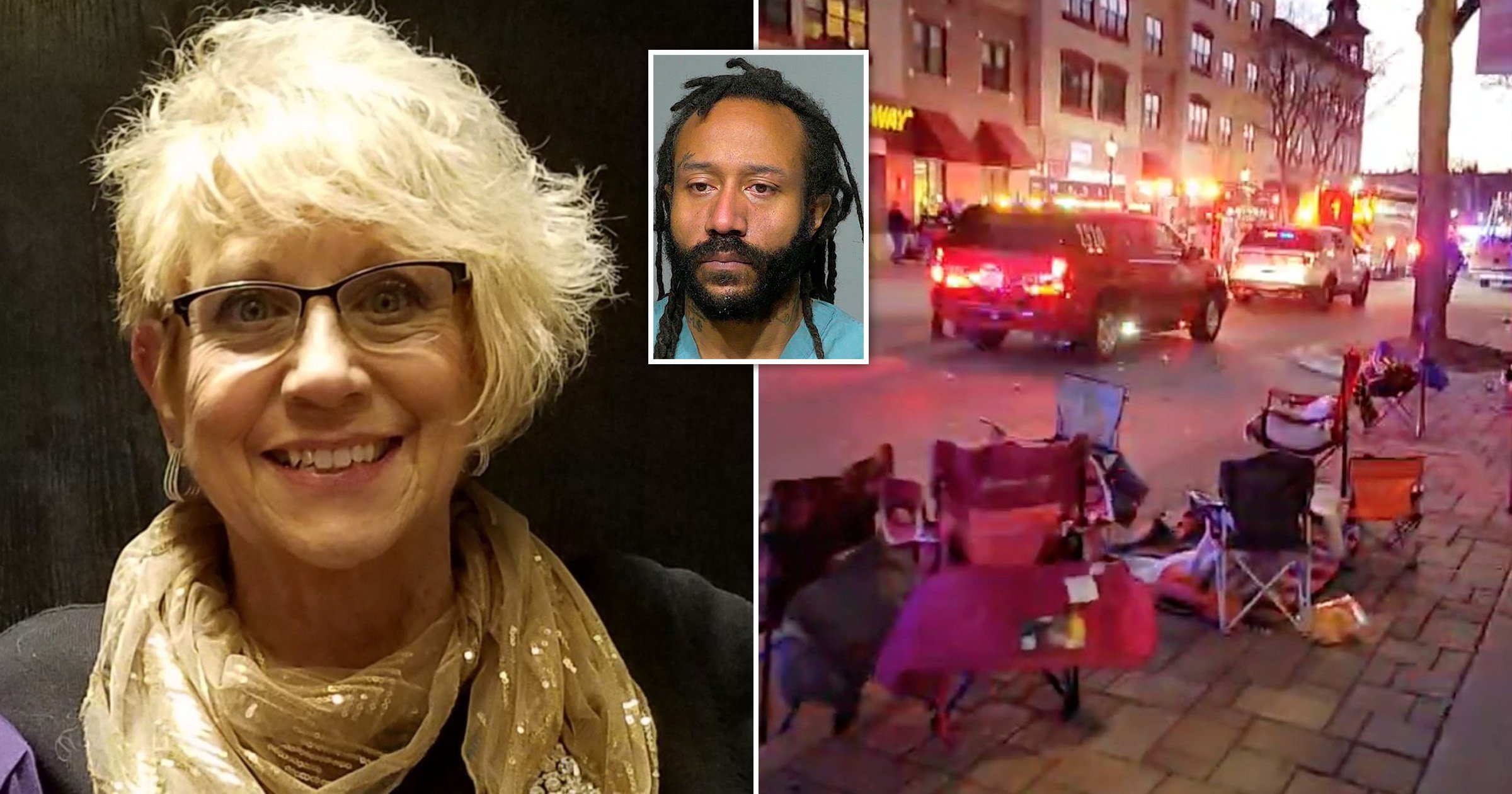 The five people who were killed Sunday when a man drove his SUV through a crowd during a Christmas parade in Wisconsin have been identified.

At least 48 people were injured when Darrell Brooks Jr, 39, drove his SUV through a barricade and into parade attendees, killing five people aged 52 to 81, authorities said.

Of the five people who have died, both Virginia Sorenson and LeAnna Owen were members of the Milwaukee Dancing Grannies, a dance group for grandmothers that has been a fixture in the community for nearly four decades.

Dancing Grannies confirmed on Facebook that members of their group died in the tragedy: ‘Those who died were extremely passionate Grannies. Their eyes gleamed…..joy of being a Grannie. They were the glue….held us together.’

Several other members of the group were badly injured, but expected to make a recovery.

Virginia ‘Ginny’ Sorenson, who had a bad back and bad hip, but still loved to dance, the Milwaukee Journal Sentinel reported.

Sorenson, a 19-year veteran of the Dancing Grannies, was near the back of the group holding a banner when she was killed. She was a registered nurse, still working part-time in medical records.

A Citizen Bank employee who was walking with a parade float was also among those fatally struck.

Police in Wausheka, Wisconsin say Brooks was allegedly fleeing a domestic disturbance with a report of a knife when he drove through the parade, Police Chief Dan Thompson said Monday.

Police are drawing up five charges of intentional homicide against Brooks, Thompson said.

It’s unclear if any of their members were among the deceased.

The Roman Catholic Archdiocese of Milwaukee said one of its priests, as well as multiple parishioners and Waukesha Catholic school children, were injured in the incident.

Children’s Wisconsin Hospital in Milwaukee had 18 children receiving treatment on Monday. Their ages range from 3 years old to 16, and the victims include three sets of siblings. Six were said to be in critical condition, three were listed in serious condition and one person was reported to be in fair condition, hospital officials said.

Can Joe and Mitch Get It Done?