Home » Americas » What is Ivanka Trump doing at the Winter Olympics?

Ivanka Trump’s presence at th Pyeongchang Games could bring her in contact with a visiting delegation from North Korea. 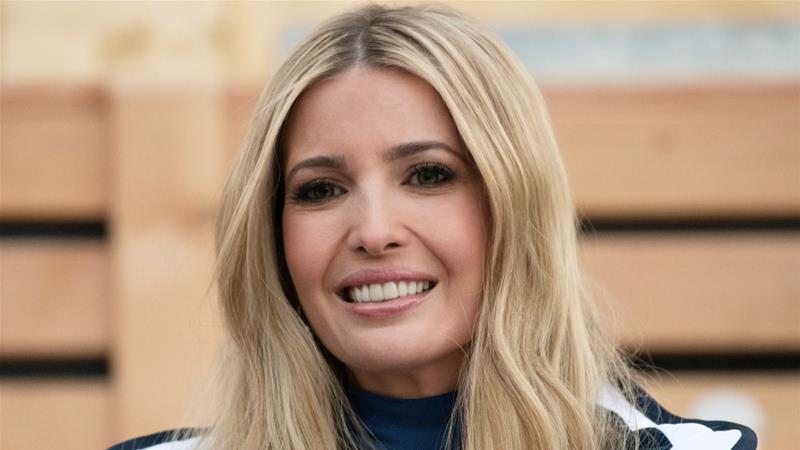 The United States president’s daughter and adviser said Sunday that her visit to the 2018 Pyeongchang Olympic Winter Games was “so incredibly inspiring” and expressed gratitude at the chance to watch competition and, in a subtle nod to Korean Peninsula politics, “be here with our allies in South Korea”.

Ivanka Trump plans to attend the closing ceremony of the Games on Sunday night after two days of visiting venues and meeting American and other athletes. Her presence there could bring her in contact with a visiting delegation from North Korea, the country in a monthslong war of words with US President Donald Trump’s administration.

“I’m so excited to be here. It’s just so incredibly inspiring,” Ivanka Trump said. “It’s been an amazing couple of days, and such an honor and privilege to be here with our allies in South Korea and celebrate all that we’ve accomplished as a culture, a society economically and, of course, in sport.”

Trump spent part of Sunday morning watching the US team compete in the bobsled competition and meeting with athletes, including Team USA bobsled silver medalist Lauren Gibbs – who offered Trump a taste of Olympic glory by letting the first daughter try on her hardware.

“I feel like this almost is like trying on someone’s wedding band,” Trump said. “Am I allowed?”

Gibbs placed the medal around Trump’s neck. She raised the medal with one hand and draped her other around Gibbs’ while posing for a photo, saying, “That is so cool!”

Trump also met the family of bobsledder Nathan Weber, who competed Sunday, and chatted briefly and took pictures with US lugers Taylor Morris and Matt Mortensen, telling them their sport was “wild”. She gave the three athletes presidential challenge coins and thanked Morris and Mortensen, both sergeants in the US Army, for their service.

Among Trump’s other weekend sports sojourns: watching speedskating and Big Air competitions, and seeing the Americans take gold in curling on Saturday night. She pronounced her experiences “incredibly exciting.”

Trump has said she’s here to support US Olympic athletes, but politics is an unavoidable ingredient for an adviser and daughter of a president.

In Seoul on Friday night with South Korean President Moon Jae-in, Trump said she would use her visit to push for joint efforts by the US and South Korea to apply maximum pressure on North Korea, Moon’s spokesman said.

And, of course, there is the closing ceremony and its potential attendees.

For now, there are no signs that Trump would have contact with or meet Kim Yong Chol, vice chairman of North Korea’s ruling Workers’ Party Central Committee, who is to attend the ceremony. US Vice President Mike Pence attended the games’ opening ceremony two weeks ago and sat in the same VIP box as North Korean leader Kim Jong Un’s sister and the country’s nominal head of state.

They did not interact; the countries have no diplomatic relations. However, Pence’s office said later that a potential meeting between the two sides was scratched at the last minute by the North Koreans after Pence condemned human rights violations and new economic sanctions were announced. 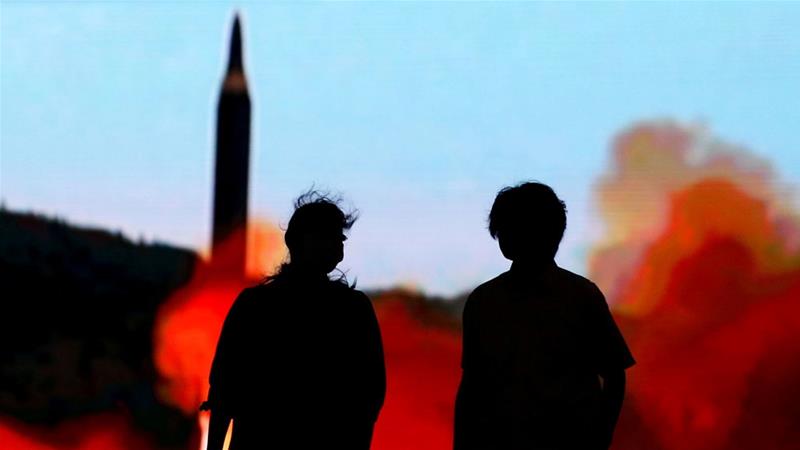 US-North Korea war of words: Where is this heading?