Home » Americas » What’s in the Federal Stimulus for Californians?

Tuesday: State officials estimated that California and Californians would get $150 billion. Here’s a closer look at where the money is expected to go. 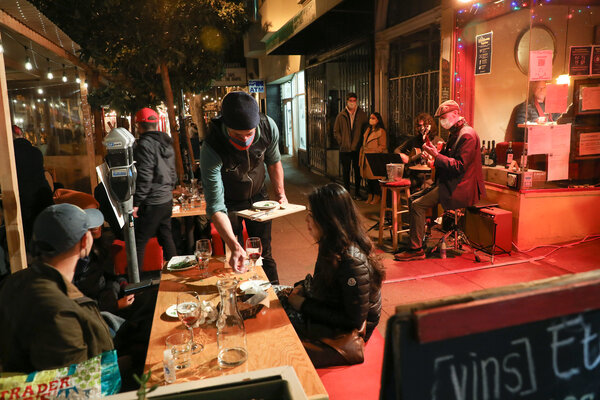 In California, the news has come as a particular relief.

Many businesses here have been closed or restricted for a year. Children have been learning from home, and mothers have borne a disproportionate burden caring for them. Essential workers have been reporting to their jobs without a guarantee that they’d be able to take time off if they or a family member got sick.

[Here are the answers to questions about the stimulus and how it will affect you.]

The pot of stimulus money going to the state government, $26 billion, was so large that officials here were put on the defensive after they revised the state’s budget projection at the beginning of the year. They had been expecting a daunting $54 billion deficit last year. Instead, state officials in January projected a $15 billion surplus.

But officials have emphasized that the surplus is essentially already accounted for, because of various state-funded relief programs.

And for Californians, the economic pain will be lasting — and federal aid is necessary.

“Don’t equate where we are on a revenue basis with where we are on an economy basis,” said H.D. Palmer, a deputy director of the state’s Department of Finance. “It is going to take us at least two years, if not longer, for us to get back to prepandemic employment levels.”

Art by Migrant Children in Texas Catches the Smithsonian’s Eye