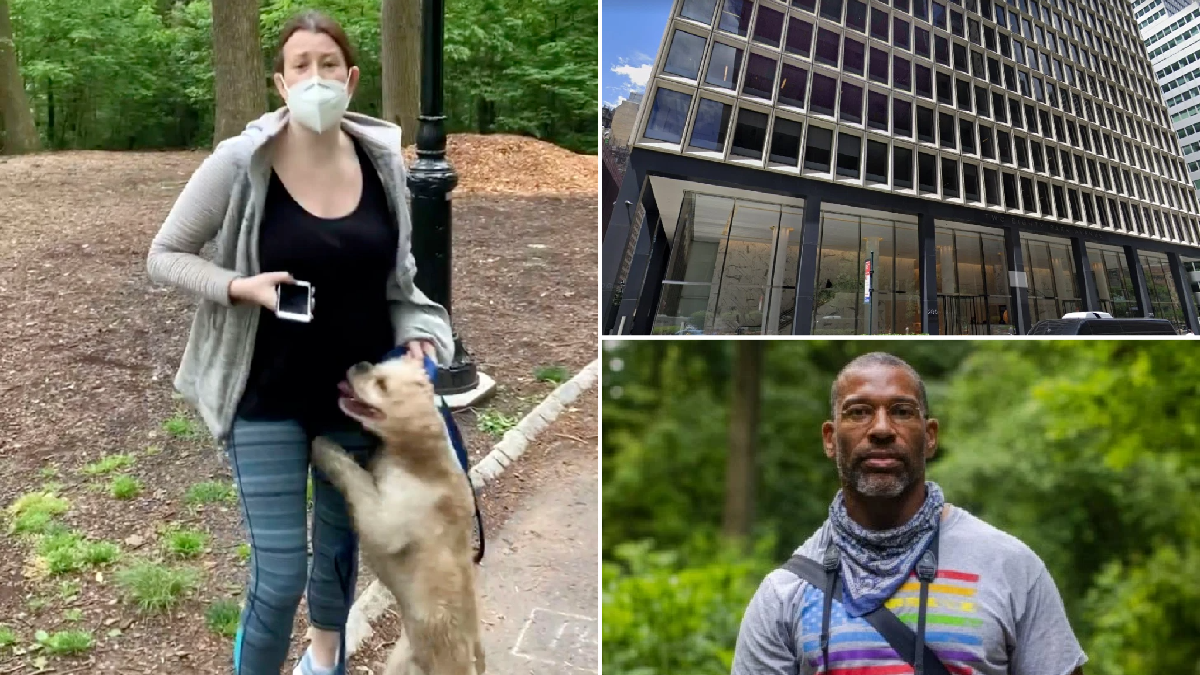 A white woman who made international headlines by calling 911 and falsely accusing a black bird watcher of threatening to kill her had charges against her dropped – but is getting herself into another legal scuffle. Amy Cooper has sued her former employer for firing her over the incident that was filmed and went viral.

Amy filed a lawsuit against Franklin Templeton on Tuesday in the Southern District of New York, alleging that she was the victim of racial discrimination. The suit alleges that the investment firm did not conduct a thorough investigation before terminating her a day after the May 25, 2020 incident at Central Park. It claims that the firm decided to fire her effectively because she is a white woman.

The complaint details Amy’s encounter with bird watcher Christian Cooper, who asked her to put her dog on a leash, per park rules. When Amy refused, Christian said he would give her dog treats to lead it away from her. Christian then recorded her reporting him to the police as she held her dog.

‘I’m going to tell them there’s an African American man threatening my life,’ Amy told Christian while dialing. She repeated ‘African American’ twice to the dispatcher.

By the next day, Christian’s video shared on Twitter by his sister had garnered more than 30million views.

Franklin Templeton first suspended Amy, who was the head of insurance portfolio management and had been with the company for about five years.

In her lawsuit, Amy claims she ‘did not shout at Christian Cooper or call the police from Central Park on May 25, 2020, because she was a racist – she did these things because she was alone in the park and frightened to death’.

The suit further states that ‘this confrontation became international news as a racial flashpoint, characterized as a privileged white female “Karen” caught on video verbally abusing an African American male with no possible reason other than the color of his skin’. It alleges that Franklin Templeton ‘nurtured’ that characterization.

Franklin Templeton said in a statement on Wednesday that it would defend ‘these baseless claims’.

‘We believe the circumstances of the situation speak for themselves and that the Company responded appropriately,’ the firm stated.

Amy was charged for one count of falsifying a police report. However, prosecutors dropped the case after she ‘completed a therapeutic educational program that included instruction about racial biases’.

Christian said he accepted Amy’s apology and that she should ‘examine why and how’ a dispute ‘between a birder and a dog walker’ reached a ‘very dark place’.