Home » Americas » Who Is Running Against Newsom in the Recall? 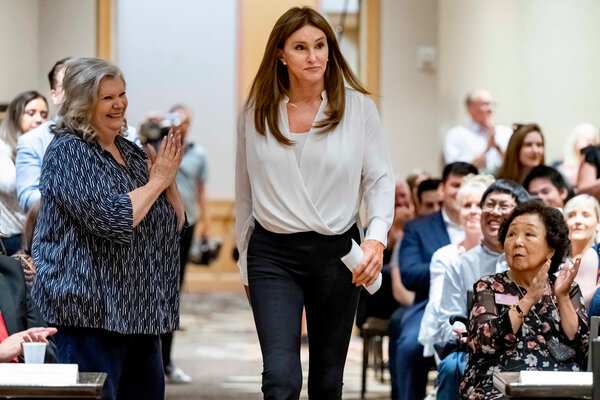 We’re just about two months away from a closely watched election that will indelibly shape the state’s future. And as of this weekend, we know — for the most part — who will be on the ballot.

I am, of course, referring to the special election to recall Gov. Gavin Newsom from office, which is set to take place on Sept. 14. Voters will be asked two questions: First, should Newsom be kicked out of his job early? And second, who should replace him if the majority of voters say that he should, indeed, get the boot?

On Saturday, Shirley Weber, the state’s elections chief, posted a list of candidates vying to take over for the governor, which will be certified this week. On it were 41 Californians — the ones who turned in their paperwork by the Friday deadline.

Here’s what you need to know about who is on the list, who is not and what’s ahead:

Although a judge gave recall proponents more time to gather signatures for their cause because of the pandemic, the rest of the recall timeline has been compressed as Democrats, who have almost entirely fallen in line with Newsom, pushed to get the question in front of voters while they’re feeling optimistic about their post-pandemic lives.

And candidates had to file their paperwork 59 days before the election.

It’s not clear what other factors may have led to the narrower field, but one thing is certain: There are no serious Democratic challengers. (There had been speculation about whether any might take the opportunity, but both the governor and national party leaders have made it clear they would not be happy about someone potentially splitting the vote.)

What were the requirements for would-be candidates to qualify?

Candidates must be United States citizens who are currently qualified to vote for California governor.