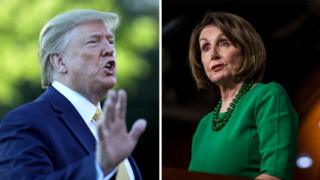 Democratic Speaker of the House of Representatives Nancy Pelosi has refused to hold a chamber-wide vote to authorise the impeachment inquiry, despite vehement pushback from the White House and Republicans. Why not?

What’s the debate about?

Mrs Pelosi affirmed on Tuesday that there is no need for a full chamber vote as her party’s probe proceeds.

“There’s no requirement that we have a vote, so at this time we will not be having a vote and I’m very pleased with the thoughtfulness of our caucus with the path that we are on,” she told reporters.

But Republicans, who control the Senate, where any impeachment measure would go to trial, disagree.

Citing past impeachments, the president’s supporters have called for a full House vote to formally start the inquiry and to give Republican lawmakers more powers, like being able to issue subpoenas for their own witnesses and schedule hearings.

As it stands, several House committees, all chaired by Democrats, are investigating the president, looking for evidence to support impeachment. The White House has refused to co-operate.

“We’re not here to call bluffs. We’re here to find the truth, to uphold the Constitution of the United States,” Mrs Pelosi said on Tuesday.

“This is not a game for us. This is deadly serious, and we’re on a path that is getting us to a path to truth and timetable that respects our Constitution.”

So what does the constitution say?

Article One of the constitution simply states that the House “shall have the sole power of impeachment”, acting as grand jury and levying charges. The Senate, meanwhile, has “the sole power to try all impeachments” and convict a president of any “treason, bribery or other high crimes and misdemeanours”.

The nation’s founding document does not expand on how the chambers ought to carry out impeachment.

Jonathan Turley, a professor of constitutional law at George Washington University, explains: “The Constitution does not require anything other than a majority vote of the House to impeach a president.

“It is silent on the procedures used to reach that vote, and courts have largely deferred to Congress to create its own internal rules and processes in fulfilling constitutional functions.”

But he adds, at least historically, “a vote of the chamber as a whole was required to commit a matter to the House Judiciary Committee or a select committee for an impeachment investigation of a sitting president”.

The US Supreme Court has held up the broad powers promised to Congress in the constitution.

In a 1993 case over the Senate’s impeachment rights, the justices unanimously ruled that the constitution’s use of “the word ‘sole’ is of considerable significance” and meant the Supreme Court could not intervene – particularly as impeachment is an important check on the judiciary branch by the legislative.

Indeed, the court noted, the word “sole” appears only twice in the constitution – when granting Congress the right to impeach.

But what does precedent suggest?

Congressman Kevin McCarthy, the Republican minority leader in the House, said in a letter to Mrs Pelosi earlier this month that she offered “no clear indication as to how your impeachment inquiry will proceed – including whether key historical precedents or basic standards of due process will be observed”. 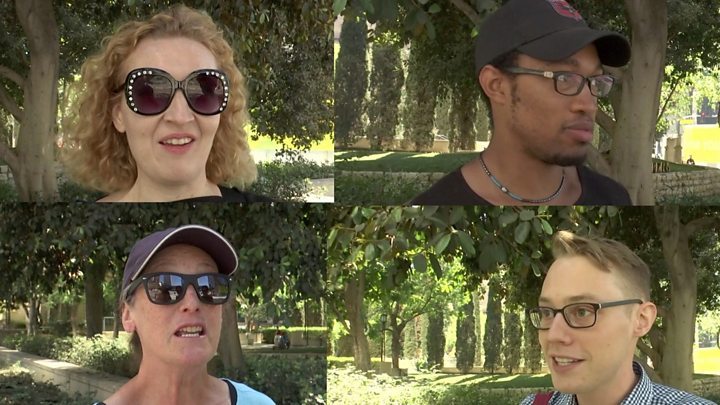 The White House echoed a similar complaint in counsel Pat Cipollone’s letter to Mrs Pelosi, which stated the inquiry was “constitutionally invalid” without a full vote.

“In the history of our nation, the House of Representatives has never attempted to launch an impeachment inquiry against the president without a majority of the House taking political accountability for that decision by voting to authorize such a dramatic constitutional step.”

But that may not be entirely true.

There have only been two presidential impeachments in US history – Andrew Johnson in 1868 and Bill Clinton in 1998.

Richard Nixon was not impeached, but in 1974, the House held a full vote to authorise the formal impeachment investigation against him.

A similar vote was called in the Clinton case – though the initial investigation into the president had already been conducted by an outside counsel. With President Johnson, who saw two attempts to impeach him, the House voted on resolutions to investigate but there was no explicit authorisation, according to a New York Times fact check.

Mrs Pelosi has responded to Republican pushback by saying House committees are allowed to begin investigations as they see fit, including impeachment.

For Prof Turley, the lack of a full chamber vote in the face of these precedents only serves to “undermine the position of the House”.

“The reason for that traditional practice is obvious. Before the House takes the momentous step toward impeachment of an American president, all of its members should be on record with that consequential action.

“Most importantly, it gives clarity to a federal court in balancing congressional demands against executive privilege.”

“The ‘impeachment by press conference” action of Pelosi is an entirely new animal,” Prof Turley adds. “It is now clear that the casual approach is by design. The question is ‘why’.”

Why won’t Pelosi pull the trigger?

With almost every Democrat in the House on board, Nancy Pelosi has the votes to pass an impeachment inquiry resolution. So why hasn’t she pulled the trigger?

The House speaker might be trying to protect the handful of holdout Democrats or view the move as a waste of time. She might also be afraid that a House vote would encourage Republicans to press for the kinds of investigatory powers that congressional minority parties had in past impeachment proceedings.

The last thing Democrats want is congressional Republicans subpoenaing Joe or Hunter Biden in an attempt to shift the focus away from Donald Trump.

Ms Pelosi could also be hoping that the longer the investigation grinds on, the greater the chance Democrats could uncover that damning bit of evidence that breaks Republicans ranks. She may believe that it would be easier for Republicans to support impeachment if they weren’t on the record voting against an investigation.

Without a vote, however, Trump administration officials will continue to cite it as a reason why they should not comply with requests for documents and depositions.

It’s a judgement call, and for the moment Ms Pelosi decided it’s a move she doesn’t need to make. 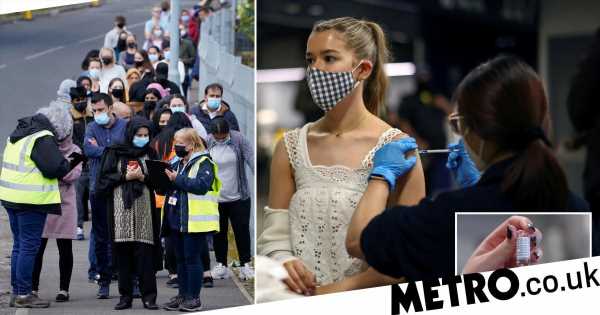 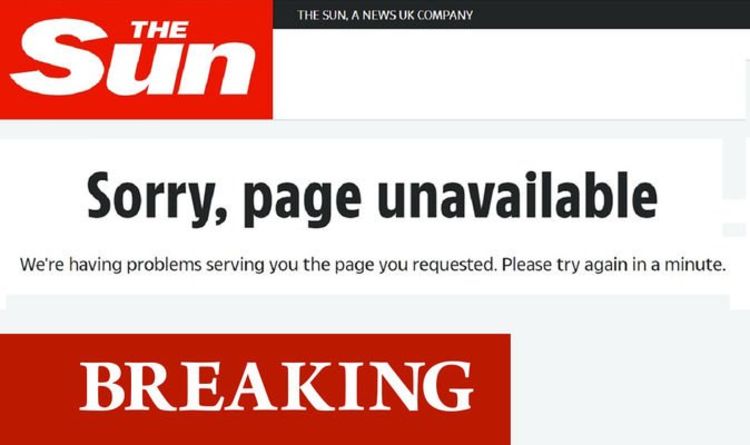 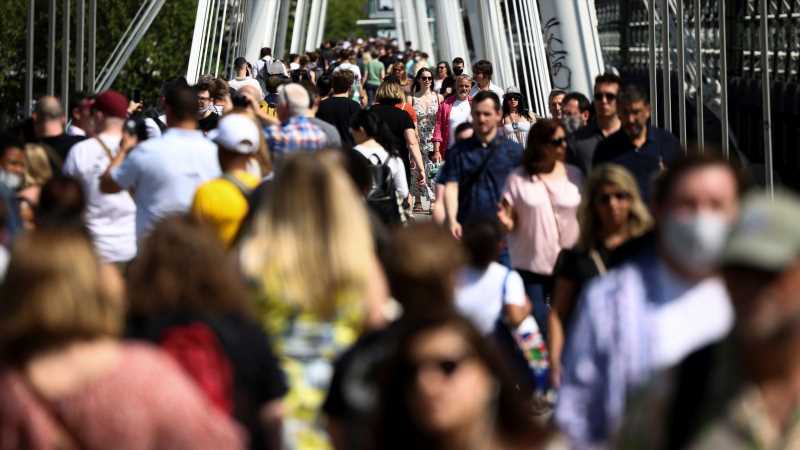