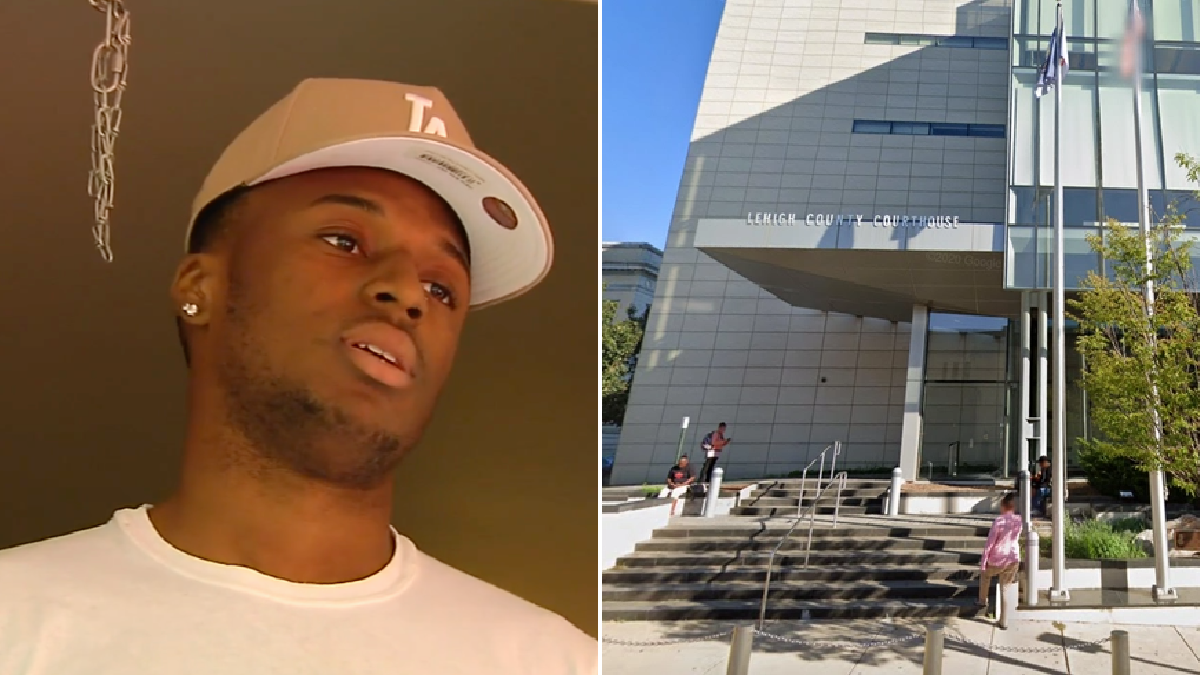 A woman allegedly agreed to have her husband killed on a payment plan of $100 weekly for 40 weeks. Claudia Carrion, 44, was arrested on Friday in connection with a murder-for-hire plot targeting her husband whom she reportedly believed was cheating on her.

Claudia ‘described in detail why she wanted her husband killed’ and paid a $100 deposit, according to a criminal complaint obtained by WFMZ. She initially agreed to pay $4,000 for the job but in a meet-up said she was unable to pay the amount in full, authorities said. The parties settled on a payment plan and she provided the deposit.

The wife allegedly told police that she paid the deposit with five $20 bills and that she would take care of the rest in weekly installments. The installments were set to be $100 each, according to Philly Voice.

A confidential informant told Allentown Police Department’s Vice Squad about Claudia’s plans to have her husband murdered, LehighValleyLive reported. A detective on Thursday worked undercover as a cheap assassin who met Claudia at her home in Allentown, Pennsylvania, to talk about the plot.

Claudia was charged with criminal solicitation to commit homicide. She was arraigned shortly after midnight on Friday and is being held at Lehigh County Jail on a $500,000 bail.

The wife, who also believed her husband was abusing her and her family, allegedly told an investigator after her arrest that she previously tried to hire a hitman to kill him. However, the first try ‘did not work out’, court documents obtained by LehighValleyLive stated. The Lehigh County District Attorney’s Office has not said whether alleged abuse by Claudia’s husband has or will be investigated.

Claudia’s son Joshua Carrion told WFMZ he thinks his mother is being ‘framed’. Joshua said that his mother loved her husband so much that she brought him to the US from the Dominican Republic.