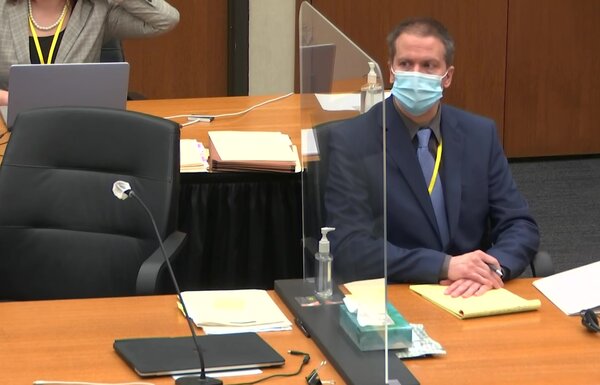 With the defense beginning to present its case Tuesday, one big question is whether Derek Chauvin will take the stand.

The jury undoubtedly wants to hear what Mr. Chauvin, a 19-year veteran of the Minneapolis police force, was thinking as he restrained George Floyd for more than nine minutes. But testifying poses risks for him: He could put jurors off or open himself up to a damaging cross-examination.

During jury selection, Mr. Chauvin’s lawyer, Eric J. Nelson, repeatedly stressed that jurors could not hold it against the former officer if he did not testify.

To Save Public Housing, New York Warily Considers a New Approach: Tear Some Down