A woman died after she fell into a commercial meat grinder at a plant in Pennsylvania.

Officials said Jill Greninger was operating the machine at the Economy Locker Storage Company on Monday when she fell into the massive grinder.

The 35-year-old was standing on a set of stepladders on wheels when the tragedy happened.

Lycoming County Coroner Charles E Kiessling Jr told the Williamsport Sun-Gazette that there were no witnesses and it is unclear whether she was reaching for something in the grinder, which was about 1.8m (6ft) off the ground.

He described her death as a “horrible accident”. 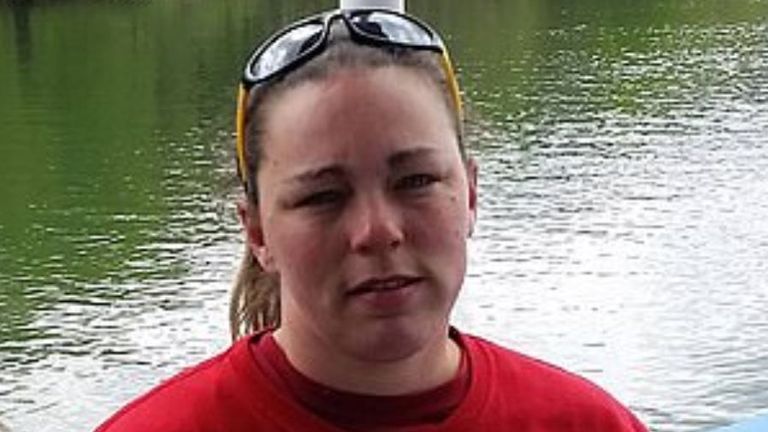 Another employee at the plant told officials he heard a noise and found Ms Greninger’s body in the machine.

The worker called the emergency services but she was already dead by the time they arrived.

The Sun-Gazette reported that it took firefighters almost 45 minutes to dissemble the grinder and retrieve her body.

Ms Greninger’s friend Erin Schreffler said she was “an amazing friend and person” who “touched so many lives”.

The company specialises in the sale of meat and was founded in the early 1900s.

Officials from the Occupational Safety and Health Administration are investigating.

Woman, 36, dies after fall from sixth-floor balcony in Old Montreal