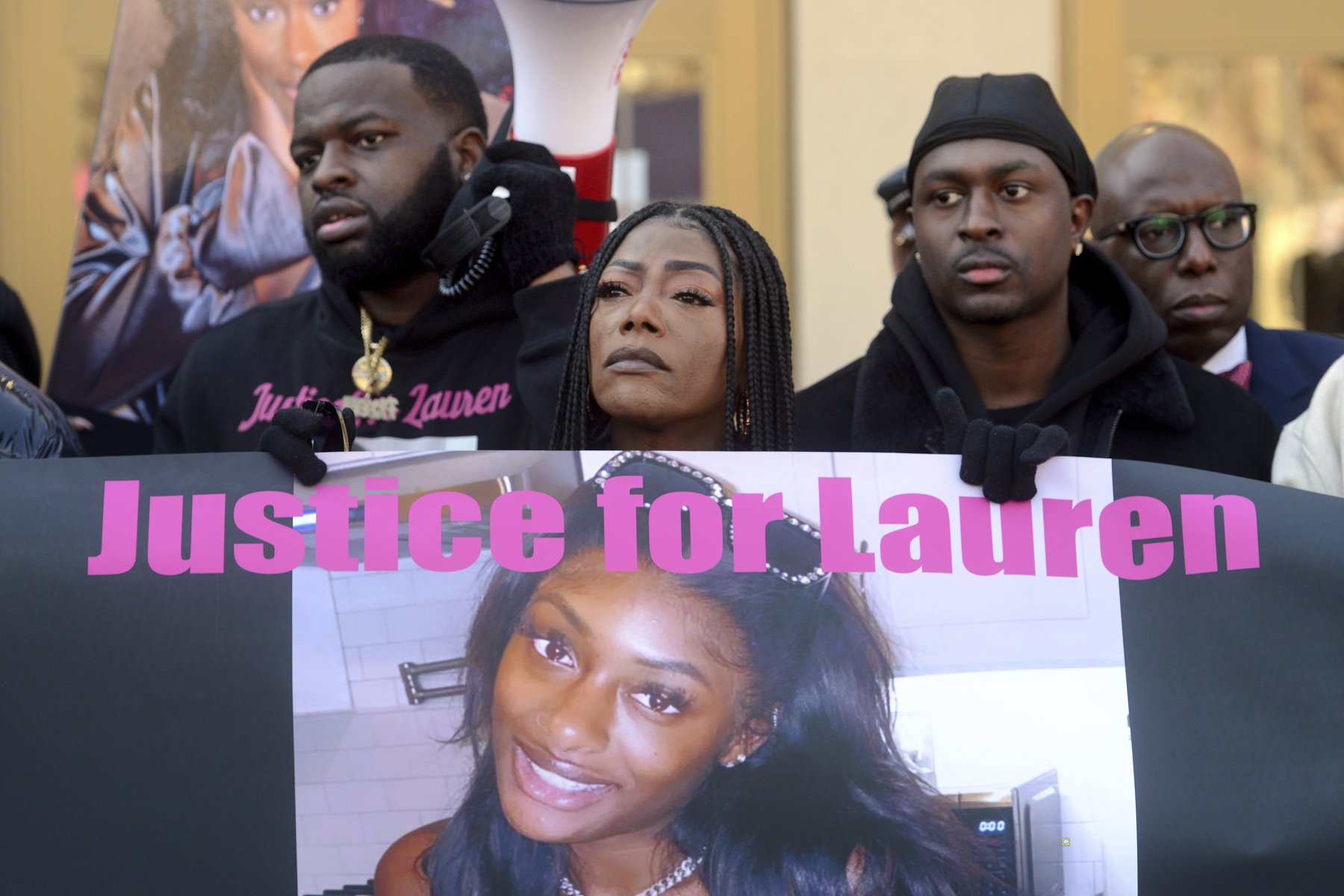 A woman who was found dead after going on a Bumble date died from acute intoxication, officials shared on Tuesday, just one day after the woman’s family accused police of being ‘racially insensitive’ in its handling of the investigation.

Lauren Smith-Fields, a 23-year-old from Connecticut, was killed by ‘acute intoxication due to the combined effects of fentanyl, promethazine, hydroxyzine and alcohol,’ after a date with a man she met on the dating app, Bumble.

Connecticut’s chief medical examiner said on Tuesday they found no evidence of foul play, and ruled her death an accident.

The circumstances surrounding her untimely passing are now under criminal investigation by the local police, who Smith-Fields’ family feel have handled the case poorly. Her family also firmly believes she wouldn’t have willingly taken the drugs found in her system, a family representative told News 12 Connecticut.

Farrow said the family felt like the Bridgeport Police Department handled the case poorly. It took the department two weeks following Smith-Field’s December 12 death to come collect evidence. Her family was not informed of her death until two days later.

The Bridgeport Police Department says they had to wait for the full medical examiner’s report before launching an investigation.

Smith-Fields’ family has since started a GoFundMe in order to hire a private investigator to look into the mysterious case.

‘As many of you may know the circumstances surrounding Lauren’s death have proven to be suspicious and we her family need your help to bring the answers we are looking for to light!’ the GoFundMe reads.