An elderly woman was taken to hospital and a cat died following a house fire south of Lindsay on Sunday afternoon.

Just before 12:30 p.m., City of Kawartha Lakes firefighters from several stations were called to the home on Lester Drive in the Riverwood modular home park, just south of Highway 7.

According to Deputy Fire Chief Terry Jones, when crews arrived flames were coming out of the home. Firefighters worked to get the fire under control and could be seen removing burnt furniture and other debris from the front of the home through broken windows during the overhaul.

A senior was taken to hospital with smoke inhalation and a family cat was lost in the fire, Jones said.

Two other residents were not home when the fire broke out.

Jones says the Office of the Ontario Fire Marshal has been contacted to assist in determining a cause of the fire. He noted there were working smoke alarms in the house.

The disaster trust fund was on scene to help the people affected by the fire.

Warren Buffett: 'What counts are brains and capital' 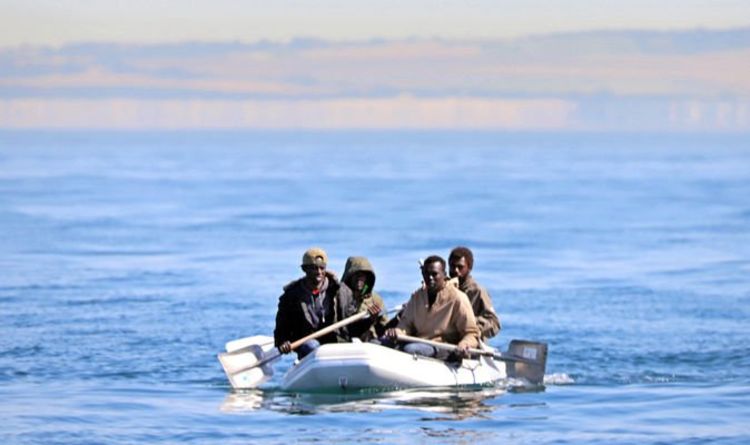