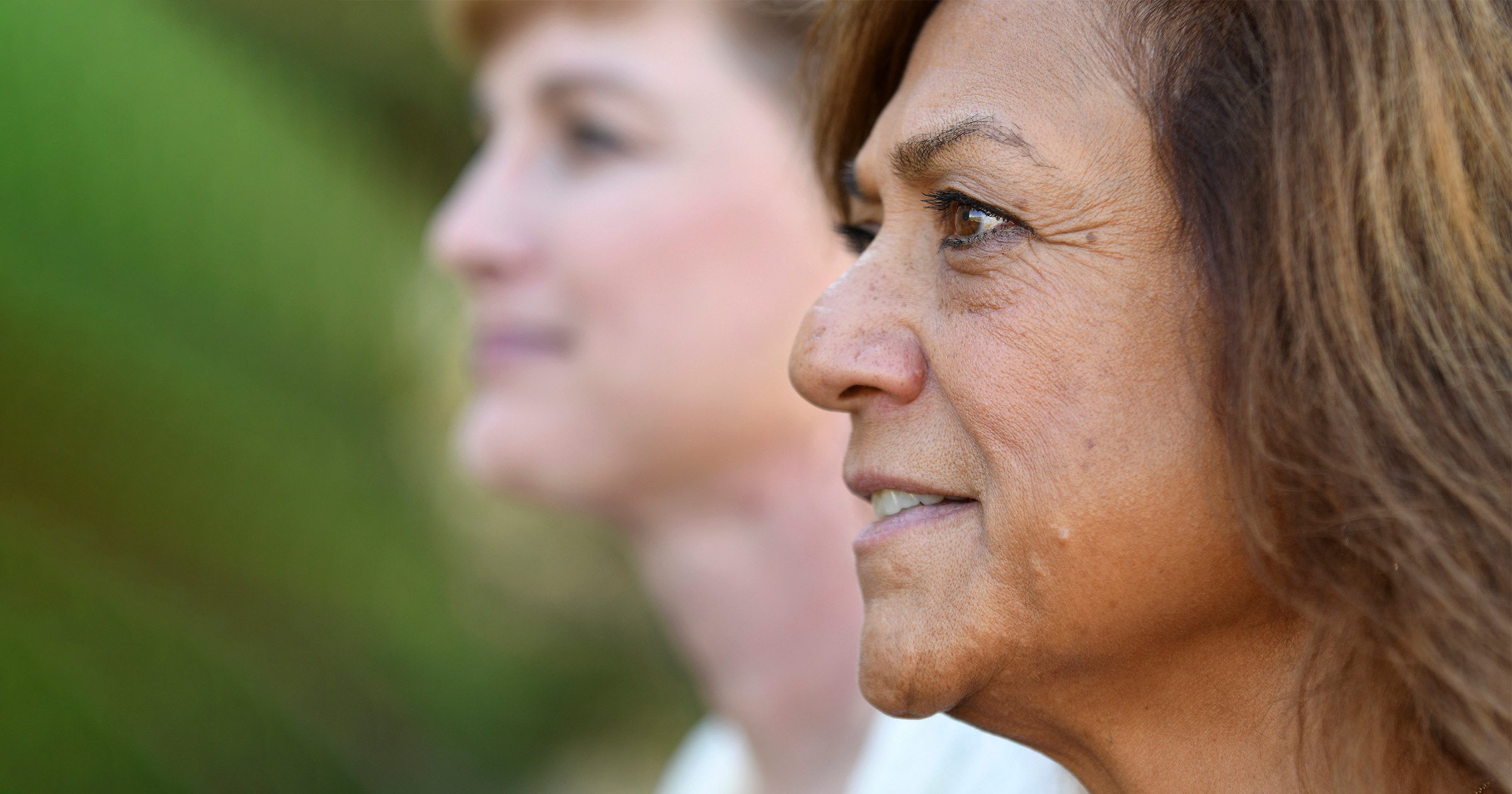 A woman who refused to get vaccinated – and had a prospective kidney donor who also would not get the jab – has been denied the transplant.

Leilani Lutali, who has stage 5 renal failure, said she did not get the vaccine because too much around it is still unknown. Meanwhile, her would-be donor, Jaimee Fougner, said she has not gotten inoculated for religious reasons. The two met 10 months ago in a Bible study.

UCHealth in Colorado has a new policy that most transplant recipients and living donors must be vaccinated.

‘It’s your choice on what treatment you have. In Leilani’s case, the choice has been taken from her,’ Fougner told CBS4. ‘Her life has now been held hostage because of this mandate.’

Lutali said that the healthcare system in late August confirmed that having a Covid-19 shot was not necessary to receive the kidney transplant.

‘Fast forward to September 28. That’s when I found out. Jamie learned they have this policy around the Covid shot for both for the donor and the recipient,’ Lutali said.

UCHealth in a letter to Lutali stated that she and Fougner were ‘non-compliant by not receiving the Covid-19 vaccine’ and gave them 30 days to get the first jab. The letter warned that they would be removed from the kidney transplant list if they failed to comply.

‘I said I’ll sign a medical waiver. I have to sign a waiver anyway for the transplant itself, releasing them from anything that could possibly go wrong. It’s surgery, it’s invasive. I sign a waiver for my life,’ Lutali said.

‘I’m not sure why I can’t sign a waiver for the Covid shot.’

‘Not sure what their beef was’: Police wrangle cows wandering near home north of Toronto

The threat of rising anti-Semitism