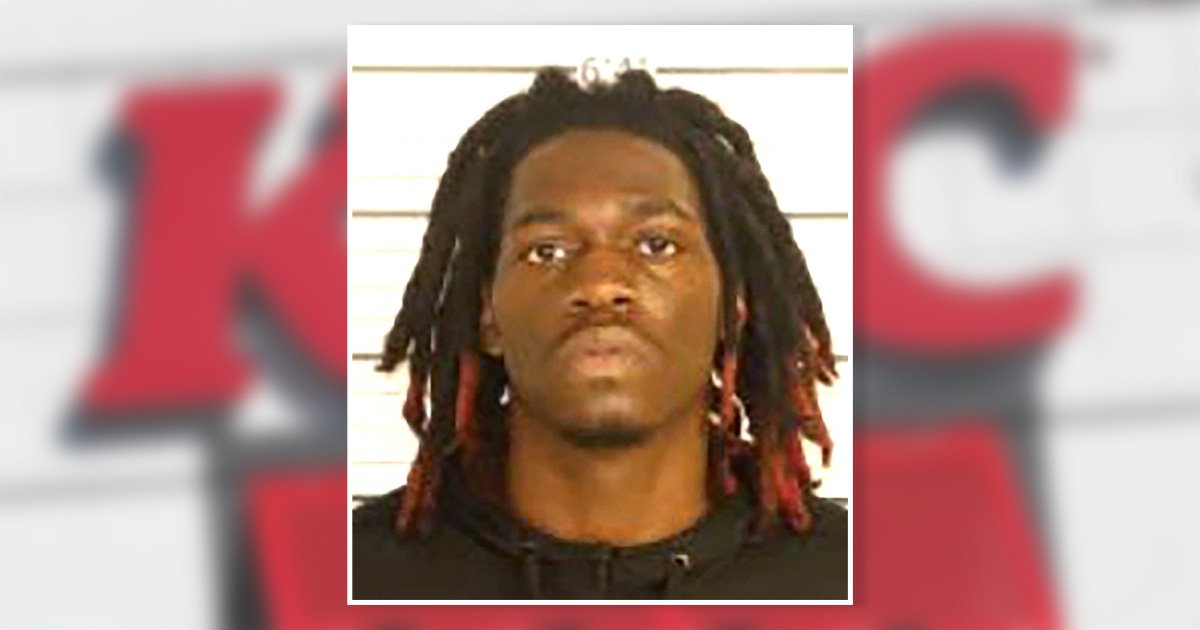 A Kentucky Fried Chicken employee in Tennessee helped put a stop to a kidnapping after the victim snuck them a note pleading for help, police said.

Diego Glay, 23, was arrested Sunday for evading arrest and kidnapping after his victim secretly wrote a note that she had been kidnapped and needed help and left it behind for the KFC employee.

After Glay and the woman left the fast food spot, the employee called Memphis police to report the possible kidnapping. Over the phone, the employee described the concerning note he received and provided police with a description of both the man and woman, according to a report obtained by Fox 13.

Memphis police responded to the KFC in the Hickory Hill neighborhood just after 5pm on May 15 from a KFC employee, who described the victim and man she was with to authorities.

Officers used the information provided by the employee to track down Glay, who refused to obey officers’ orders and tried to run away. Following a brief chase, he was arrested.

The victim told police that Glay had been holding her against her will, and would physically assault her and threaten her with a handgun. She and Glay were reportedly in a relationship.

The woman also told police that Glay had been physically abusive towards her, having punched her in the face when she previously tried to leave him. Glay allegedly took her phone and kept her from leaving his sight for days at a time, according to court records.

Glay reportedly told officials that he and the victim had been living in cheap hotels throughout the Memphis area.

He has been charged with kidnapping and evading arrest and is currently being held in the custody of the Shelby County Sheriff’s Office. He is being held on a $35,000 bond.

It was not immediately clear whether Glay had entered a plea or retained a lawyer.

Inside El Chapo’s Vast Network: What We Know After the Trial’s First Week