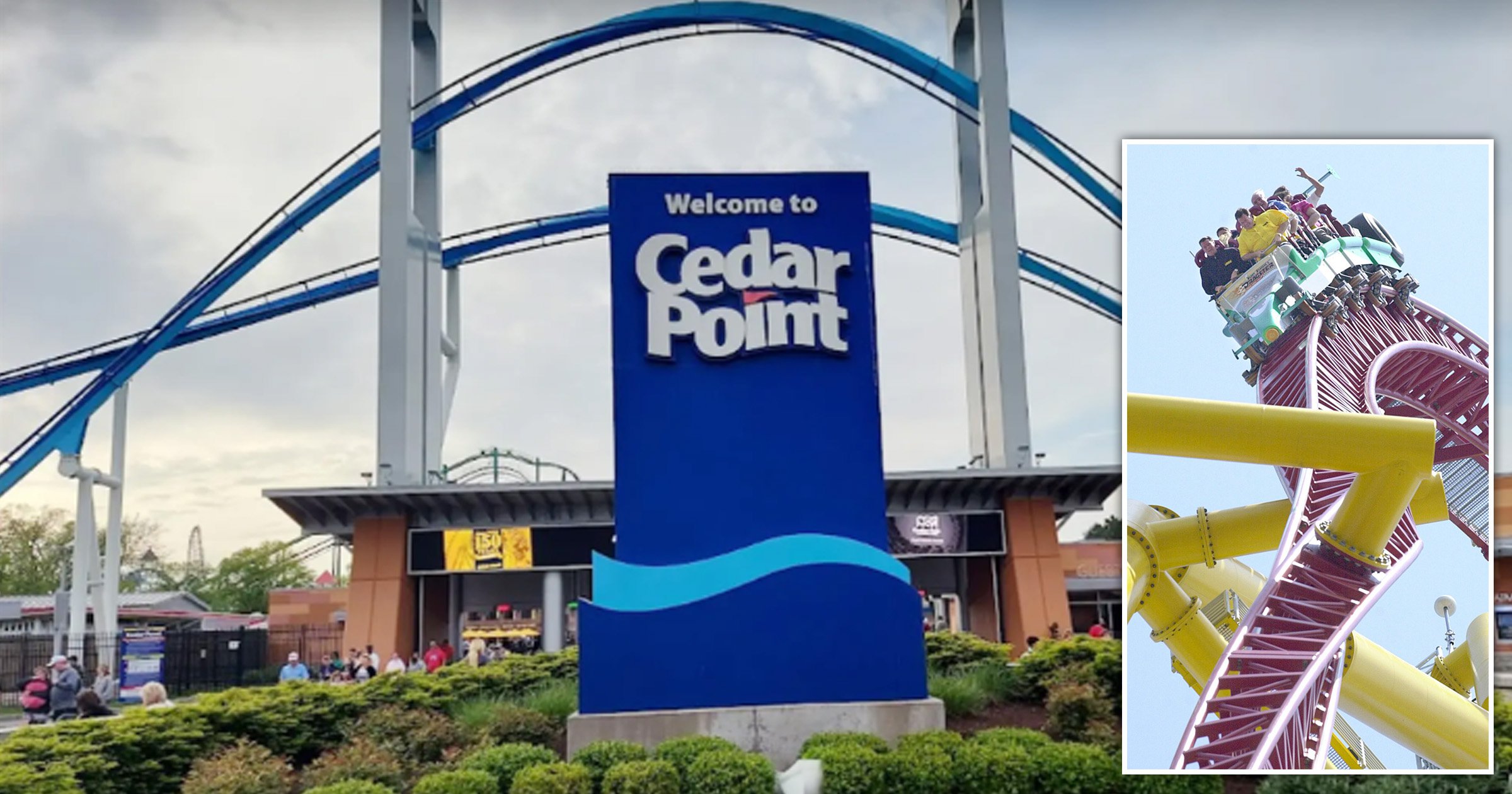 The world’s second tallest roller coaster has been permanently closed, a year after the ride seriously injured a woman.

‘After 19 seasons in operation with 18 million riders experiencing the world’s first strata coaster, Top Thrill Dragster, as you know it, is being retired,’ tweeted Cedar Point spokesperson Tony Clark.

‘However, Cedar Point’s legacy of ride innovation continues. Our team is hard at work, creating a new and reimagined ride experience.’

The statement shared no further details, adding that they would come at a later date.

Beyond its height, Top Thrill Dragster was famous for being able to reach 120mph in 3.8 seconds.

It has not run since August 15, 2021, when a metal piece broke off from a train on the ride and hit Rachel Hawes, 45, as she waited in line. Hawes was transported to a hospital and suffered serious brain injuries.

The coaster is not reopening despite a state investigation in February finding that the incident was an accident and that Cedar Point was not responsible. The amusement park did not violate state laws, according to the 620-page report by the Ohio Department of Agriculture.

Cedar Point’s website once stated about the Top Thrill Dragster: ‘Riders are launched in the blink of an eye before sprinting straight up at a 90-degree incline. We aren’t kidding when we say that this high-octane sprint to the checkered flag knows a thing or twenty about horsepower.’

That description has since been replaced with the statement on the closure.

Cedar Point made headlines last month when a couple was arrested for having sexual intercourse while riding the Giant Wheel. A 24-year-old man and 32-year-old woman initially denied claims from witnesses, but then admitted to having sex on the Ferris wheel that reaches 145 feet.

1 in 4 Canadians say it’s ‘acceptable’ to be prejudiced against Muslims: Ipsos poll