Home » Americas » Worried About Covid-19 in the Winter? Alaska Provides a Cautionary Tale

The state is seeing record case numbers, adding to evidence that the virus is poised to thrive as the weather grows colder. 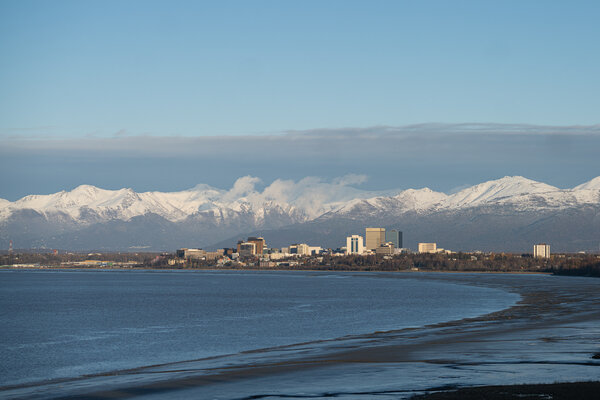 PALMER, Alaska — Over the summer months, Alaska’s restaurants filled up, the state invited tourists to come explore and fisheries workers arrived by the thousands to live in crowded bunkhouses. And yet the coronavirus remained largely in check.

Of course, Alaska had the benefit of isolation and wide-open spaces. But officials had also developed a containment effort unlike any other in the country, doing more testing than almost every other state and then tracking every person who came back positive with an army of contact tracers, following up with daily phone calls for those infected and all their close contacts.

It paid off: Even with the extensive search for possible infections, Alaska was recording some of the fewest coronavirus cases per capita in the nation.

Now, as temperatures begin dipping back below freezing and sunset arrives with dinner, the state’s social gatherings, recreational activities and restaurant seating have started moving back indoors — and the virus has seized new opportunities. With new case clusters emerging throughout the state, the acclaimed contact tracing system has grown strained.

At a time when cases across the United States are rising and people are growing fatigued by months of restrictions, Alaska’s struggles provide an early warning that winter could bring the most devastating phase of the pandemic.

“We’ve been markedly concerned about what the fall and winter will look like, and I think it’s playing out that it’s highly concerning,” said Dr. Anne Zink, Alaska’s chief medical officer. 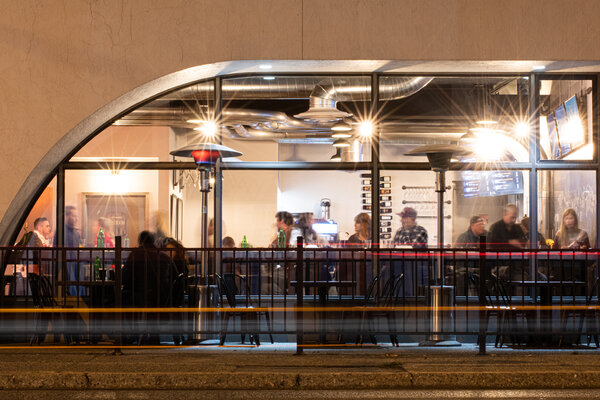 On Friday, the weekly case average in Alaska reached its highest point of the year. The percentage of people testing positive has doubled in recent weeks. In parts of the state, tribal villages have been forced into lockdown.

Across the country, cases have been surging toward new highs since the onset of fall, with more than 59,000 new cases identified on Tuesday. At least 12 states have added more cases in the past week than in any other seven-day stretch — many of them northern states such as the Dakotas, Wisconsin and Illinois.

Along with cold-season gatherings moving into more confined spaces, there is evidence that the coronavirus is more virulent in colder weather and lower relative humidities. Dr. Mohammad Sajadi, who studies infectious diseases at the University of Maryland, was among the researchers who examined global trends in the early part of the pandemic and saw a weather correlation.

Canada over worst of coronavirus outbreak, US spike a cause for concern: PM Trudeau