President Donald Trump presented the US’ highest civilian honour to top wrestler Dan Gable – but it was his grandchildren who stole the show.

The 72-year-old coach from Iowa, who won gold at the 1972 Summer Olympics, was presented with the Presidential Medal of Freedom at a ceremony held in the White House on Monday afternoon.

Mr Trump used an October election campaign rally to announce who would receive the prize – and to the delight of the crowd, Gable – considered to be one of the greatest wrestlers of all time – was brought out on stage. 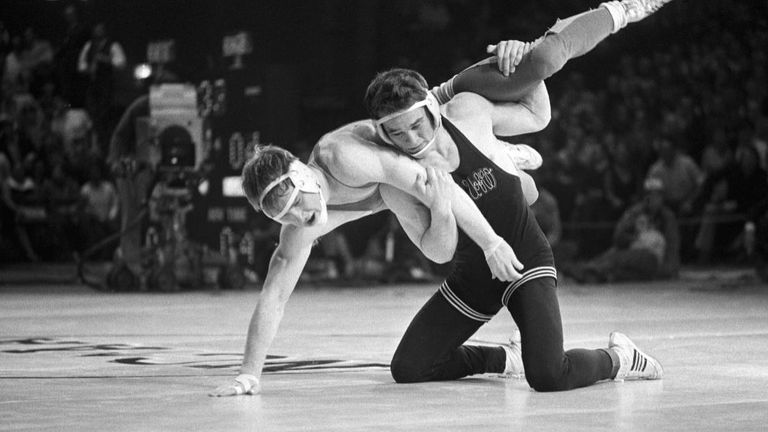 He attended the ceremony with his wife Kathy and what Mr Trump described as “their incredible and large family” – which included his daughters, their husbands and 13 grandchildren.

During the president and their grandfather’s speeches, some of the younger children appeared to be bored and distracted. 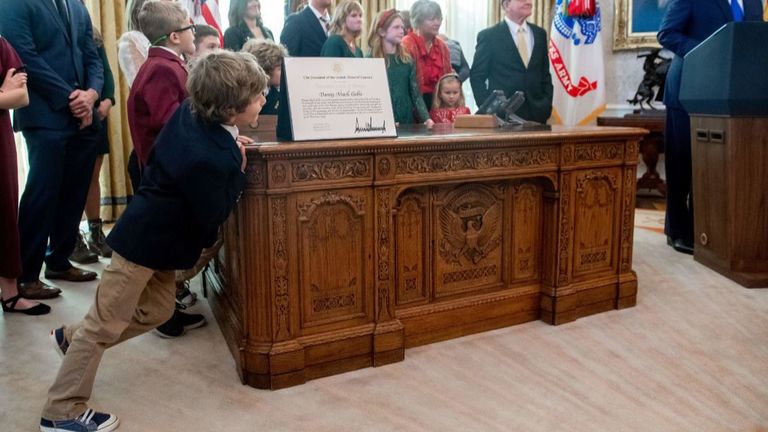 At one point, Gable’s six-year-old grandson Sammy almost bent over backwards while learning on the Resolute Desk – the main table in the Oval Office used by incumbent presidents.

Gable is one of several sports figures to be presented this special honour during Trump’s administration. 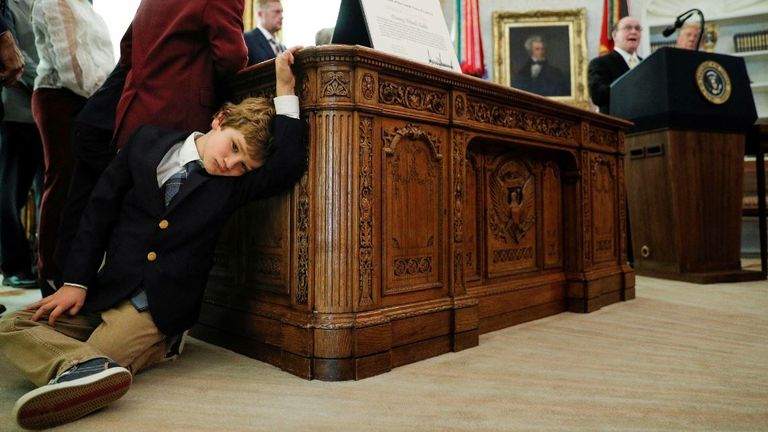 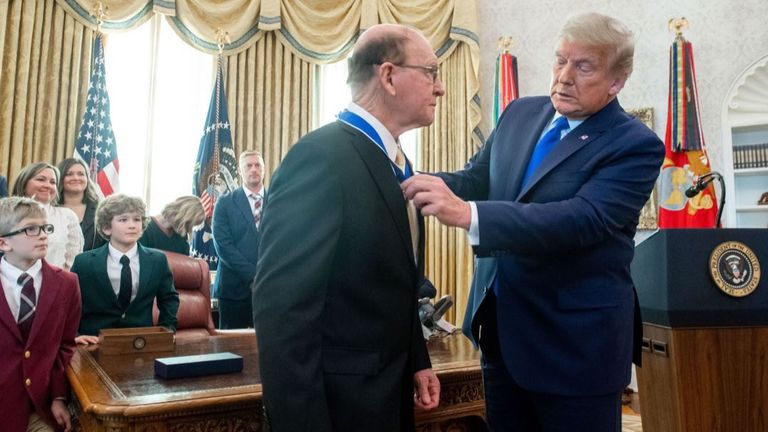 The coach was a champion wrestler at Iowa State University, compiling a 117-1 record and winning two NCAA titles.