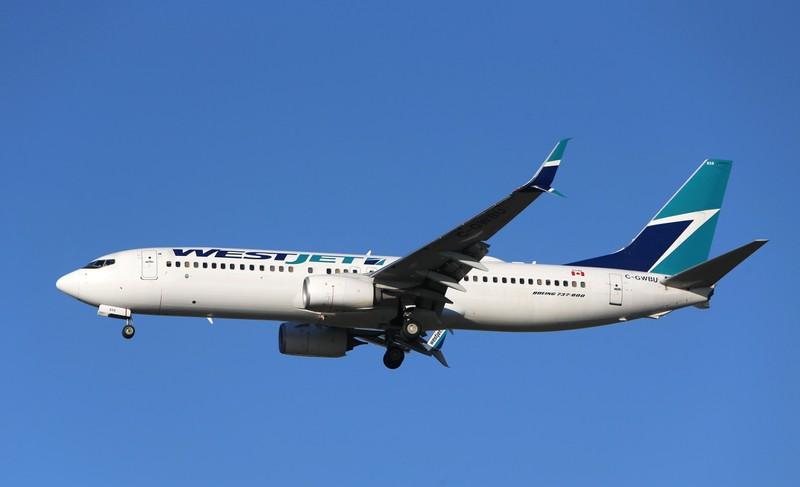 Buyout firm Onex Corp pitched its offer at a rich 67% premium to the stock’s Friday closing price, which would make it the world’s biggest private equity-backed airline acquisition, according to Refinitiv data.

Onex saw an opportunity in Canada’s aviation market duopoly to build up the Calgary-based low-cost carrier against Air Canada, even in a country where high commercial aviation fees and surcharges are regularly derided by airlines, a source familiar with Onex’s thinking told Reuters.

“WestJet is a rather unique opportunity in a market dominated by (Air Canada),” said a second industry source. “A well-run LLC will be very competitive.”

Both sources spoke on condition of anonymity.

Canaccord Genuity analyst Scott Chan said he sees the WestJet bid as at least a five- to seven-year investment by Onex to grow the carrier, boost cash flow and earnings before it takes it public again.

“Every time Onex goes into a deal, they look for at least 20% returns on an annual basis,” Chan said.

WestJet’s earnings slipped in 2018 as it worked to contain costs amid a unionizing workforce, while spending on a bold plan to transform itself from a domestic low-cost carrier into a full service airline with international flights, first class cabins and a separate budget carrier called Swoop.

Air Canada had a 46% share of the Canadian domestic market in 2018 while WestJet had 34%, according to data provider Statista. Smaller carriers take the rest of domestic traffic, while Air Canada dominates international travel.

As a long-term investor, Onex is not a “market timer” and it is not fazed by short-term difficulties, the company told Reuters by email.

“Our objective is to remove obstacles to growth, and we do that by providing access to capital and a long-term perspective that isn’t constrained by the quarterly reporting cycle,” Onex added in a separate emailed statement.

“The premium tells you all you need to know about our level of confidence in WestJet,” it added.

Cowen & Co airline analyst Helane Becker said WestJet has a good plan to grow the business, but it seemed to be taking longer than expected.” These guys are trying to build up another company to compete with Air Canada,” she said.

Air Canada has been silent since Monday, when its chief executive, who declined to comment on the Onex deal, said it was “business as usual.”

WestJet Chief Executive Ed Sims has said the carrier’s head office will remain in Calgary, with no layoffs among its 14,000 employees. The deal is subject to shareholder and regulatory approvals.

Sims will stay on to carry out WestJet’s growth plans, as it adds Boeing Dreamliner service and grows Swoop from six to 10 aircraft this year.

“One of the challenges of being in the public domain and reporting quarterly, I compare it to a farmer who is constantly pulling up his or her radishes wondering how they are growing, and then wondering why they are not growing,” Sims told reporters in Calgary on Tuesday.

“We now have the ability to focus on our long-term strategy, to deliver against the lifetime of our assets.”

Opinion | Do We Need a Wealth Tax?

Orla O'Connor: 'Why a free contraception scheme is a must for women's health and well-being'