Home » Analysis & Comment » Commentary: 2019 will be the year of more state control

A signature theme of the new year is the possibility of a malign confrontation between the world’s greatly enhanced capacity for electronic surveillance and the weakening of democratic control. The antidote to that risk is the democratic spirit and civil freedoms – both of which are suffering world-wide. These are not dead, but they are unwell, at times untended. 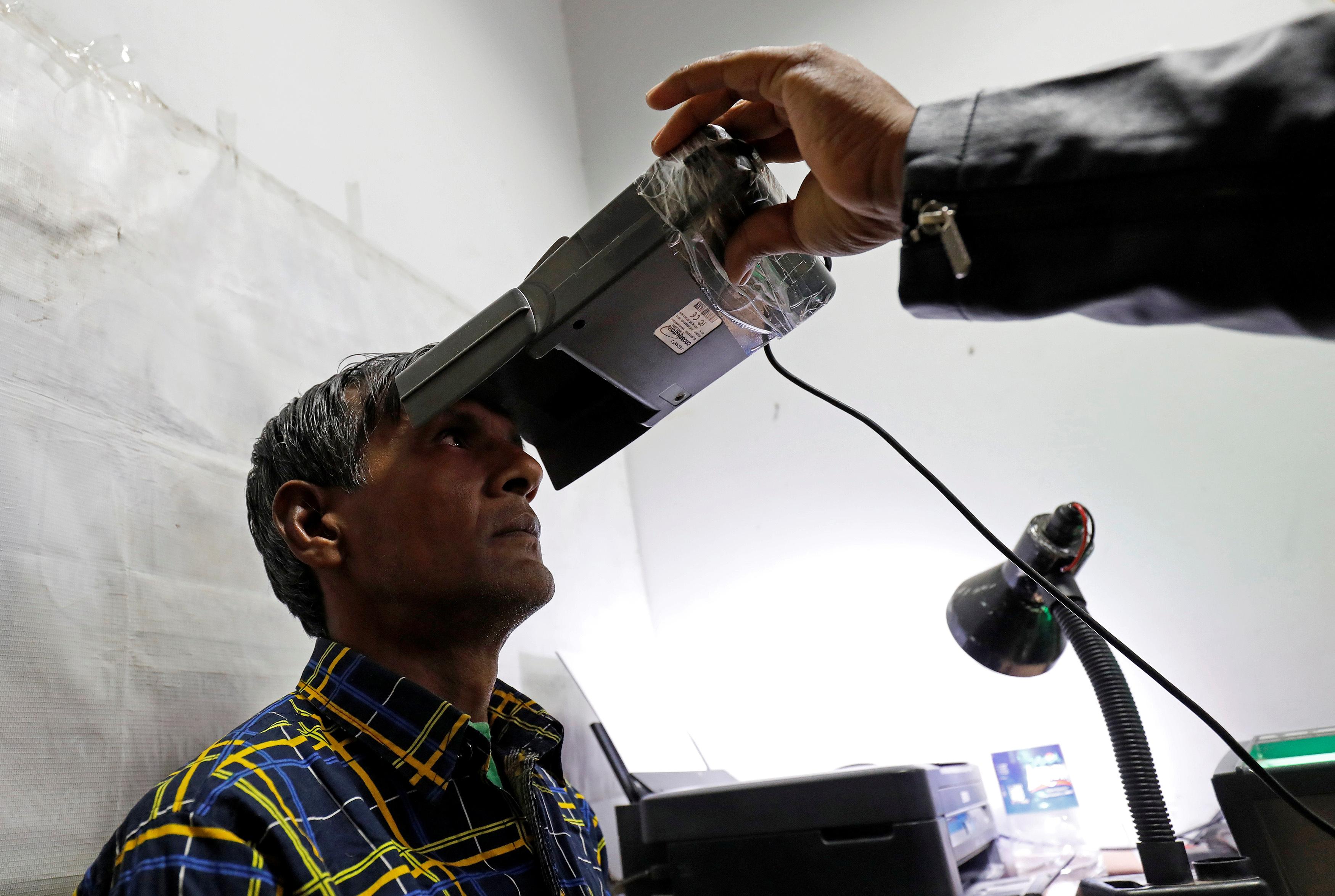 The world’s two most populous states, China and India –together, around 37 percent of the global population – have rolled out nationwide digital systems of monitoring and classification. These combine the collection of personal information needed for fuller citizenship with the capacity for fuller surveillance and intervention by the state.

China’s system overtly seeks to monitor the behavior of its 1.4 billion people and to reward those actions the state/Communist Party defines as “good” or punish those it defines as “bad.” It is the secular alternative to religiously-guided societies, substituting the commandments of a god mediated through a priesthood with the criteria of a state whose ruling party claims virtual infallibility through its interpretation of the philosophy of Karl Marx aided by a gloss provided by its president – the “Xi Jinping Thought on Socialism with Chinese Characteristics for a New Era,” now written into China’s constitution.

The country’s “social credit system” combines face, voice and fingerprint recognition technology with monitoring of public and private behavior such as internet use, educational choices and social networks, as well as a huge web of paid informants who report unusual activities. The Chinese government uses these elements to produce a picture of each person’s social, political, professional and private activities – and awards points which aid career and other choices – or punishes anti-social or anti-Party behavior by depriving citizens of rights, promotions and travel possibilities. The official Party description of the system claims that it “will allow the trustworthy to roam freely under heaven while making it hard for the discredited to take a single step.” It already assigns rewards and punishments: 2019 is the year in which coverage is aimed to be completed so as to monitor everyone in the country by 2020.

India’s Aadhaar (“foundation” in Hindi) national identity card technology aims to be as comprehensive as the Chinese model, but is not designed to be as intrusive. It began as a voluntary initiative, the brainchild of software entrepreneur Nandan Nilekani, who wanted to make “every Indian, no matter how poor or marginalized, visible to the state.” Since last year, it ceased to be a choice in several Indian states, and the ambition is to make it compulsory, with plans to link it to access to needed commodities, higher education, government subsidies and healthcare.

Complaints that Aadhaar breaches the right to privacy are lodged with the courts, and a battle is joined between civil libertarians and the state. The economist Reetika Khera wrote in the Washington Post in August that the system constitutes “one of the most brazen breaches of the right to privacy and the right to live initiated by the government of a democratic country.”

Western democracies don’t have China-sized – or even India-sized – digital ambitions. But in the aftermath of the 2013 publication of documents taken from the U.S. National Security Agency, many of their secret services have been given legal power to monitor all their citizens’ communications – though with increased legal safeguards.

The most powerful of democracies, the United States itself, is the birthplace and headquarters of the great digital corporations which, with Facebook in the lead, now face increased questioning by the public and governments on their ability to preserve privacy and weed out or at least reveal the existence of illegal hate speech and covert propaganda masquerading as news.

A few years later, as Facebook was soaring in popularity, Facebook founder Mark Zuckerberg opined that keeping information private was no longer “a social norm.” He has no doubt changed, or been forced to appear to have changed, his views since then, but the business model of Facebook, and others of the tech giants’ pack, remains dependent on Facebook sharing personal information with advertisers.

These developments grow in importance and scope at the same time as the authoritarian world increases its size and becomes more restrictive. In a disturbing essay published last year, scholars Yascha Mounk and Roberto Stefan Foa wrote that “In the span of a quarter century, liberal democracies have gone from a position of unprecedented economic strength to a position of unprecedented economic weakness.” They believe that the dominance of global affairs by liberal democracies through the 20th century was less because of the attraction of either liberalism or democracy, but because of the example they set of wealth creation.

Besides the outright authoritarians, there are the democratically-elected populists – as in the United States, Italy, Poland, Hungary and elsewhere – who usually adopt some part of the authoritarian practice on issues like immigration, sexual and ethnic minorities and NGOs. The most recent addition – the presidency of Jair Bolsonaro in Brazil – saw the new leader threaten, on his first day in office, the land granted to indigenous peoples and to remove LGBT issues from the protection of the Human Rights Ministry.

Neither the authoritarians nor the national populists are likely to use the new powers of surveillance, and their capacity to discipline populations, with a strong regard for human rights – at least the rights of those of whom they wish to marginalize. Instead, these powers, especially the Chinese system, are likely to be used by leaders who wish to radically alter the liberal policies and customs they have inherited.

The danger is not in the technology. Mature democracies, whose publics, courts, media outlets and institutions of civil society remain free and vigilant, can – with some exceptions and accidents – ensure that technological use is consonant with the need to counter threats, or secure efficiency in the public sphere. They can also ensure that debate on the use of technology is robust, and that the weight of public opinion is felt, and can change policy. The predictions of democratic failure in the face of authoritarian power will come true only if publics allow it. 2019 cannot be the year of more control, but of the revival of the liberal spirit.

Martina Devlin: 'Kevin Lunney was abducted and tortured to create a climate of terror… Lawlessness is putting down roots in Quinn Country'

Opinion | This Blockbuster Is Coming to a Living Room Near You