Home » Analysis & Comment » Commentary: A U.S. midterm message that resonates across the Atlantic

One of the major political messages of the U.S. midterm elections has been that rural voters dominate the cities. While the Democrats made enough gains in urban areas to take control of the House of Representatives, Republicans were able to expand their majority in the Senate, where each state gets two senators regardless of population size. In an election where neither side can claim a sweeping victory, President Donald Trump’s party did as well as it did because the small towns and the more sparsely populated rural areas of the United States are still, in the main, Trump country. Meanwhile, Democrat votes pile up in the cities, uselessly, from an electoral point of view. 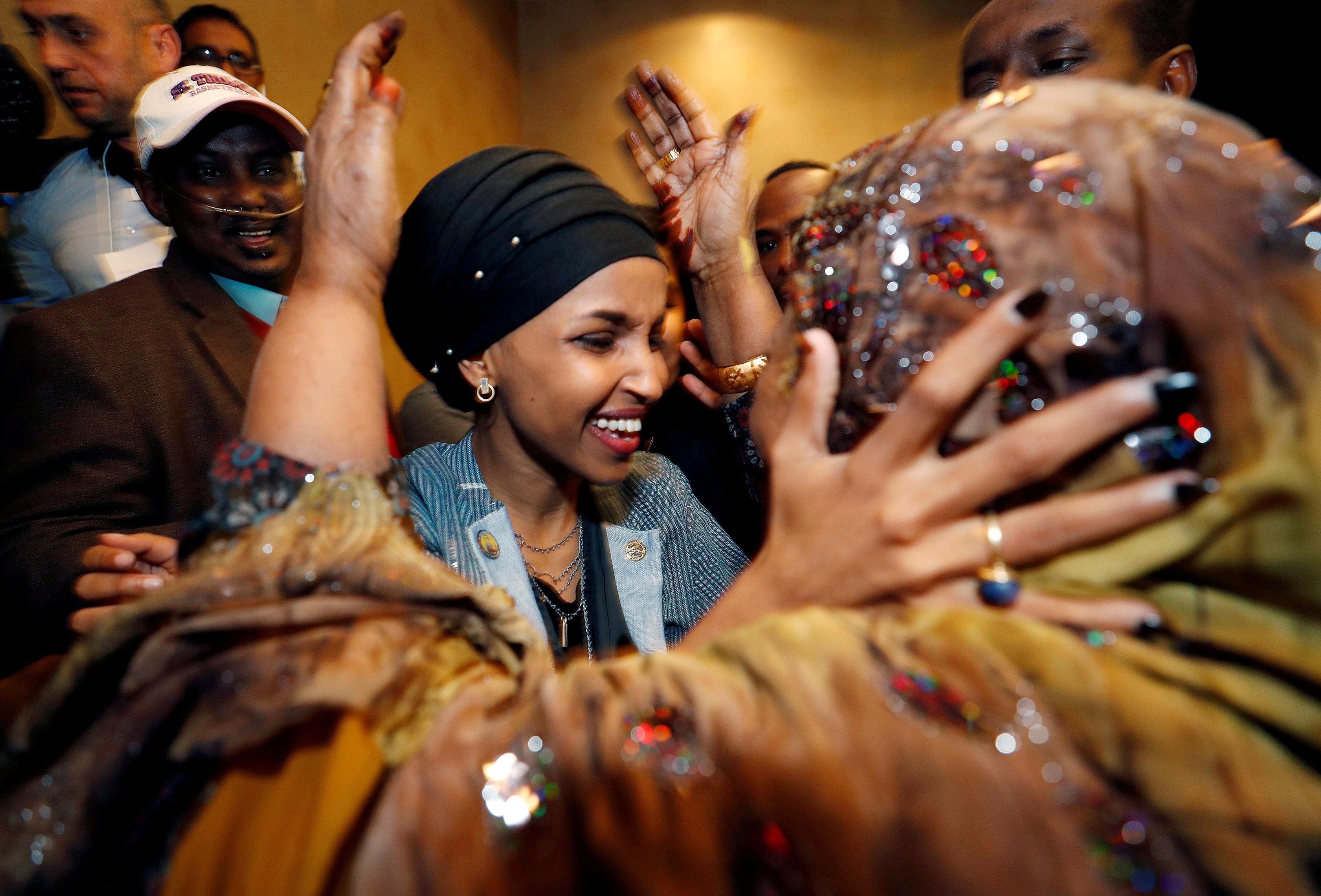 There’s more to the observation than an urban-rural split, though it may be the most important. There’s the north-south divide, deep among Americans, but not confined to them. Britain too has long had one, between, in its case, northern areas often still suffering the effects of de-industrialization and mine closures, and a wealthy south-east, London embedded within it. So does Italy, with a wealthy, relatively dynamic north and a poor, sluggish, mafia-infested south. Both impact heavily on political choices. These divides depend, not on geography, but on where the wealth has concentrated – usually, over centuries.

The U.S. split is often thought to be a matter of racial history – a legacy from the Civil War that pitted the slave-owners of the South against the more industrialized north. But in the 21st century, it’s become more complex. In a deeply researched piece, the African-American writer Michael Harriot shows that actions (rather than words) often show the south similar to the north in matters of racism. He finds, for example, that blacks in southern states are hired slightly more often than the national average, and that while blacks are more likely than whites to be shot by police nationwide, they are slightly less likely to be shot in the south than in the north.

Where, arguably, the greater difference lies is in education. There the disparity is not racial – a black, Southern student is “more likely to receive an education closer to that of his or her white counterparts than in any other region in the country,” says Harriot – but geographic. Harriot states flatly that “the South has the worst schools. Full stop. Almost every education ranking shows it.”

Educational attainment, everywhere in the world, runs with the grain of the country-city split. That’s not so much because the best universities are always in urban areas – Harvard and Yale are in relatively small cities, as are Oxford and Cambridge in the UK – but their alumni cluster in the big metropolitan centers, push up housing costs, and push out the low-paid workers who service them.

Education levels, like the city-country divide, have surged into prominence in these populist times. In the United States, college-educated voters are more likely to vote Democrat and recent Democratic presidents like Bill Clinton and Barack Obama were educated at elite universities like Georgetown, Oxford and Yale (Clinton) or Columbia and Harvard (Obama.) By contrast, the joint leaders of Italy’s populist government, Matteo Salvini and Luigi di Maio, attended university but never graduated. Nor did Jeremy Corbyn, the populist-left leader of Britain’s Labour Party. Theresa May, the Conservative Prime Minister, went to Oxford. French President Emmanuel Macron passed through ENA, one of France’s elite Grandes Écoles.

This education divide isn’t new. The 1968 U.S. presidential election saw the Republican victor Richard Nixon win smaller cities and the country, but lose most of the large cities. In a caustic comment, the columnist Murray Kempton wrote that “there seems no place larger than Peoria from which [Nixon] has not been beaten back. Richard Nixon is president of every place in this country which does not have a bookstore.”

Why is this so? In part, the life of the country and of small towns is usually slower and more tradition-based than the cities, where change, especially from recent immigration surges, is constant. In London, Europe’s most ethnically diverse capital, successive waves of immigration – Huguenots (French Protestants), Jews, Irish, later West Indians, Pakistanis, Indians, later still Central European workers and Russian oligarchs – were building a highly diverse city from the 19th century, a movement which accelerated through the 20th into the 21st centuries.

This wasn’t a peaceful process. A fascist movement, the Blackshirts, staged anti-Jewish demonstrations in London’s East End in the 1930s. In 1968, workers from London’s docks marched in support of the Conservative politician Enoch Powell, who had forecast “rivers of blood” to flow from largescale West Indian immigration. In 1985, black youths rioted in the south London district of Brixton after the accidental shooting by police of a black woman.

Yet more recently, the UK capital seems to have become more comfortable with its ethnic jumble. Tending to vote left, it elected, in 2016, the son of a Muslim Pakistani immigrant family, the Labour politician Sadiq Khan, as mayor – a choice much derided by President Trump.

Europe’s city-country and educational splits all impact on elections, but, as in the United States, the issues of immigration, of identity and of relative deprivation now overlay, often exacerbate, the older divides. In Sweden, for example, migrants are blamed for crime and in Germany anti-immigrant riots have cast shadows on what was seen to be – and often still is – relatively trouble-free acceptance of many of the immigrants.

As in the United States, immigration remains a large motor of political turbulence. German Chancellor Angela Merkel’s opening of the borders to immigrants caused splits in her center-right coalition, weakening her to the point where she is now likely to face a leadership challenge before she finishes her mandate in 2021.

The common element in all of these issues, in all Western countries, is a revolt, greater or lesser in extent, against rapid change, against liberal elites and against a loss of identity – white, in the main, but also of settled communities of past waves of immigrants. Populists, right to signal these concerns, are wrong to claim that answers are simple. But arguments of complexity are, in an impatient time, suspect. Divisions, not only in the United States, presently deepen.

Opinion | How to End the Catholic Church’s Sex Abuse Crisis

Opinion | Steve Bannon Is a Fan of Italy’s Donald Trump