Christmas is invariably the time for a grouch that neither Christ nor mas(s) feature much in a festival meant to rededicate Christian believers to the worship of the son of God. Materialism, especially for children, swamps, on this view, any reflection on the meaning of a Christian – or religious – life. 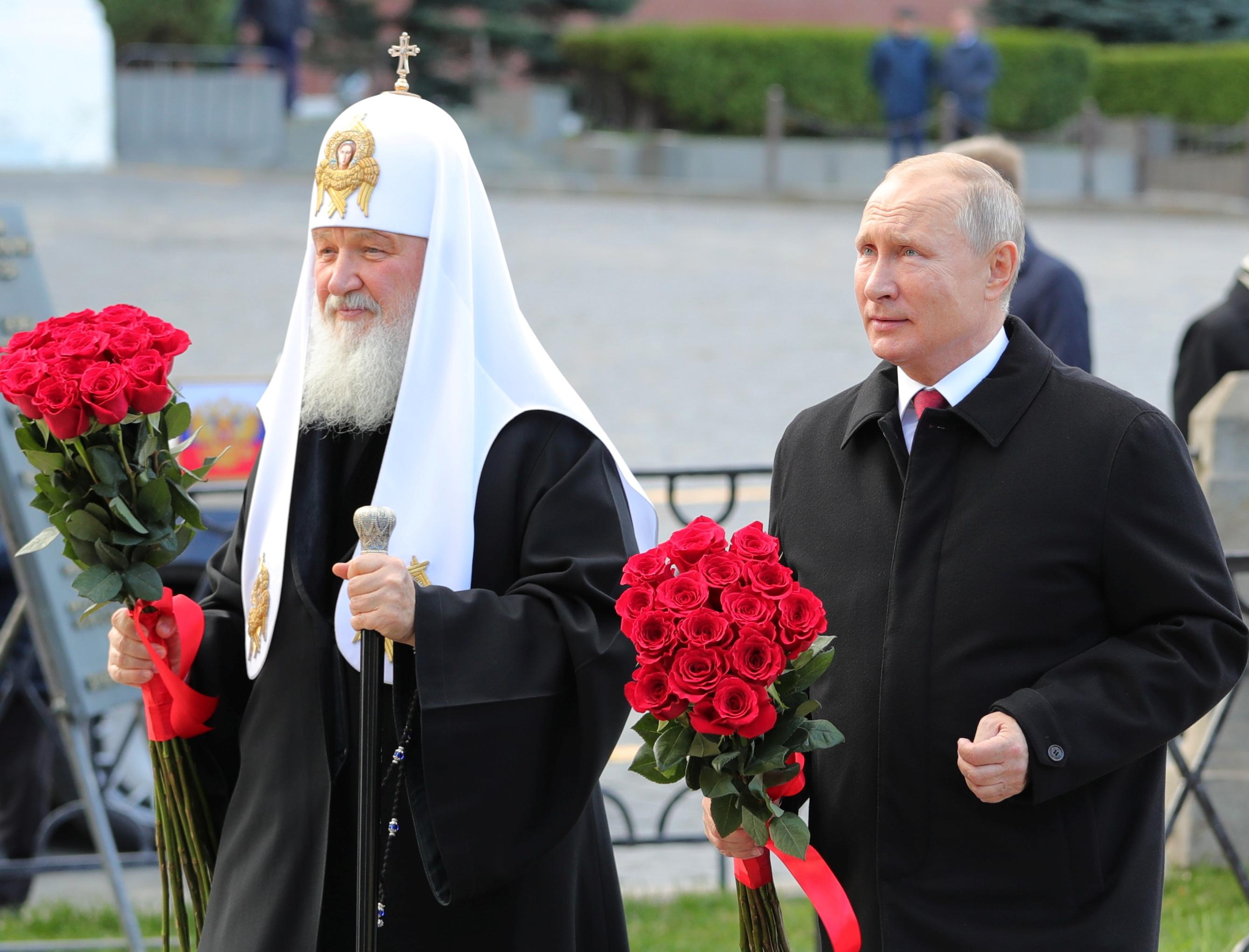 To this, there’s the retort – increasingly made – that giving happiness through gifts IS part of Christmas – a festival that was elevated to the supreme Christian holy day, or holiday, of the year in the 19th century. Charles Dickens’ “Christmas Carol” helped a lot in giving it both a moral and commercial boost. What did Ebenezer Scrooge do when he was turned from a miser to a benefactor through a visit from the horrifying ghost of Christmas yet to come? He commissioned a passing urchin to buy the largest and most expensive turkey he could find and deliver it to the family of his much-abused clerk, Bob Cratchit: a present which transforms the family’s usual scanty Christmas dinner to a feast.

Yet, unrecognized by both sides of the argument, a series of diverse Christian revivals are now under way through the world. What this will mean is unclear, but that they are happening is increasingly obvious.

The revivals are largely associated with the political right, in part because the left, though it has religious roots, is largely secular, often perceived as hostile to religious faith. That’s been most obvious, in the past few decades, in the United States, historically a standout among advanced economies in the popularity of Christianity, and where pro-Republican evangelicals carry much political clout. Liberals who are also believers are struggling to get back into the religious debate, but the activity on the right, as the recently founded, campus-oriented Turning Point USA – dedicated to amplifying the voices of conservative students – remains militantly religious, apparently more certain of itself and its beliefs than the left.

Europe has become, comparatively, a less Christian zone, at least in terms of attendance and the salience of the churches. But there are strenuous efforts to change that – coming, curiously, less from the churches themselves, and more from politicians.

Here’s some of the activity. In Hungary, authoritarian Prime Minister Viktor Orban has shifted from defending “illiberal democracy” to proposing a new, less liberally-inclined “old-school Christian Democracy”. He sees the Christian Democratic parties of Western Europe – in Germany, Italy, Sweden and elsewhere – as having succumbed to leftist influences and wants a return to the time when the movement began at the end of the 19th century, as a political opposition to socialism.

Poland is still the most religiously-inclined state in Europe – though even there, a once-fervent Roman Catholicism is declining and the priesthood was sharply criticized in a recent much-viewed film, “Kler” (“Clergy”). Still, the dominant political figure, Jaroslaw Kaczynski, leader of the ruling Law and Justice Party, strongly supports the church as the moral basis of the state, saying those who fought the Catholic church “favored nihilism.” For the conservative part of the electorate, Catholicism, even if not actively practiced, remains the default moral precept.

Russian President Vladimir Putin, former KGB officer and communist, who saw the collapse of the Soviet Union as the 20th century’s greatest tragedy, now embraces the Russian Orthodox Church, especially its imperial pretensions, with widely-publicized fervor. The church and its leader, the Patriarch Kirill, have been supported and enriched by the state; attendance in the gorgeously-restored churches remains low, though baptisms, weddings and funerals are often routed through them.

In these former Communist countries, state power seeks a kind of fusion with the church. In Western Europe, the signs of an attempted revival remain largely on the right – but are more scattered, less developed.

In Italy, Deputy Prime Minister Luigi di Maio, following the example set by Poland, has announced plans to close large shopping centers on Sundays, arguing that liberalization of opening hours was “destroying Italian families.” The plan has yet to be put into practice.

Outgoing German Chancellor Angela Merkel is, like British Prime Minister Theresa May, a pastor’s daughter. Neither made any political capital of that, nor of their Protestant faiths, but Merkel’s chosen successor, Annegret Kramp-Karrenbauer, is a Catholic conservative, and is opposed to same-sex marriage.

In France, the rising star on the far right, Marion Marechal-Le Pen, niece of the National Rally (formerly National Front) leader Marine Le Pen, is at the center of a network of new right activists and thinkers, many proclaiming their Christian faith. Writing of this group, the U.S. scholar Mark Lilla observes that their rise “may indicate that the relationship between religious and political identification is reversing in Europe—that it is no longer religious affiliation that helps determine one’s political views, but one’s political views that help determine whether one self-identifies as religious.”

Beyond Europe and North America, Christian evangelical churches continue to expand both their congregations and their political power. In Brazil, most recently, they strongly endorsed the election of the rightist ex-army officer Jair Bolsonaro – though he is a nominal Catholic – seeing in him one who would reverse the liberal legislation and expansion of the state under the previous Workers’ Party government, which the evangelicals saw as threatening their conservative morality.

In Africa, Pentecostal Christianity spreads rapidly still, with mega-churches often linked to sponsoring institutions in the United States. The church also wields increasing political power on the continent, as it does throughout the world. In Africa – in contrast to the North American and European churches – the power usually comes from below, the churches successfully gathering large congregations which then become attractive to politicians seeking endorsement and votes.

This is not (yet) a revolution: there is no coordinating center, no one group or figure directing the very varied initiatives – which are Catholic, Orthodox and various kinds of Protestant. Common to all, however, is a recoil from secularism and a search for a moral authority more powerful, because more traditional, than that of the state or of liberalism. For the adherents to these faiths, Christmas really will be a mass for Christ – even if the more powerful supporters in governments and presidential palaces look to material and political benefits in this, as well as the next, world.

Patricia Casey: 'Not all populists are extreme – they just reflect the voters'

Mark Keenan: 'We can't moan now we finally have someone to pull reins'