Gov. Gavin Newsom of California announced Wednesday that no executions will occur on his watch, granting temporary reprieves to all 737 inmates on the state’s death row. Mr. Newsom’s executive order also withdraws California’s lethal injection protocol, which has been mired in litigation for years.

“I do not believe that a civilized society can claim to be a leader in the world as long as its government continues to sanction the premeditated and discriminatory execution of its people,” Mr. Newsom said. “In short, the death penalty is inconsistent with our bedrock values and strikes at the very heart of what it means to be a Californian.”

The governor can stop executions only at the back end — once sentences have been imposed. The law still empowers local prosecutors, many of whom remain staunchly supportive of the death penalty, to seek the ultimate punishment. In 2016, voters narrowly approved a ballot measure to speed up executions, and in the past they have defeated attempts to repeal the death penalty statute.

Yet this act of executive mercy recognizes the extreme failures of the death penalty. In announcing his order, Mr. Newsom noted a National Academy of Sciences report estimating that one out of every 25 people on death row is innocent. “If that's the case, that means if we move forward executing 737 people in California, we will have executed roughly 30 people that are innocent,” he said. Other research suggests that it also does not deter crime.

While the state hasn’t executed anyone since 2006, it has the largest death row in the Western Hemisphere, a quarter of America’s death row population. Six in 10 prisoners on California's death row are people of color, a disparity Mr. Newsom cited in his rationale for the moratorium.

What’s more, the death penalty system is so dysfunctional and costs so much to run that Justice Stephen Breyer of the Supreme Court wondered in 2016 whether these “fundamental defects” warrant a deeper look at the constitutionality of letting inmates languish on death row for decades.

Take, for instance, Richard Boyer, a death row inmate at San Quentin State Prison — where the state’s only death chamber was closed under Mr. Newsom’s order. Mr. Boyer, who was sentenced in 1984 for the murder of a couple in their 60s, has spent 34 years on death row and is one of 25 inmates who have exhausted all appeals, which would put them next in line to be executed, if not for the moratorium. Without explanation, in 2016, the Supreme Court declined to hear Mr. Boyer’s case, which had asked the justices to address whether prolonged execution delays caused by the state were unconstitutional.

Since 1976, California has executed only 13 inmates. Mr. Newsom said the state has spent $5 billion to keep the death penalty on life support in the last 40 years. Far more death row prisoners have died of illness or old age than in the death chamber.

Mr. Newsom’s decree means those who remain will be spared while he remains in power. “The intentional killing of another person is wrong,” the governor said. “And as governor, I will not oversee the execution of any individual.” Though their lives will be spared, no inmates will be released or have their sentences reduced.

If he is re-elected, Mr. Newsom’s moratorium could last up to eight years, barring legal challenges, which capital punishment advocates have threatened. They argue that the governor is subverting the will of voters, but electing a governor who has a consistent record on society’s harshest penalty is also an expression of voters’ wishes. Within certain limits, after all, the governor also has the power to pardon or commute the sentences of even the worst offenders.

This move is also not out of step with trends in California or around the country. In 2018, California sentenced only five people to die — its lowest number since reinstating the death penalty in 1978. Last year, for the first time, no single county imposed more than two death sentences, bucking a trajectory that placed jurisdictions such as Los Angeles County as the most death-seeking in the nation. This helped contribute to a national decline. The death penalty has been abolished or paused in a number of states in recent years, including Colorado, Oregon and Pennsylvania.

In due time, this growing chorus against a system of punishment that has been shown to be discriminatory, prone to error and ineffective as a crime-fighting tool should spell its demise once and for all. 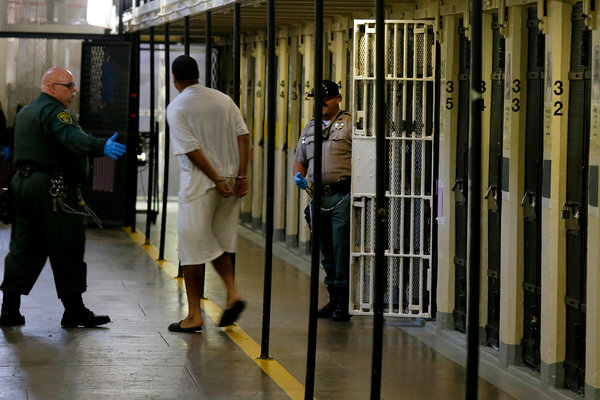 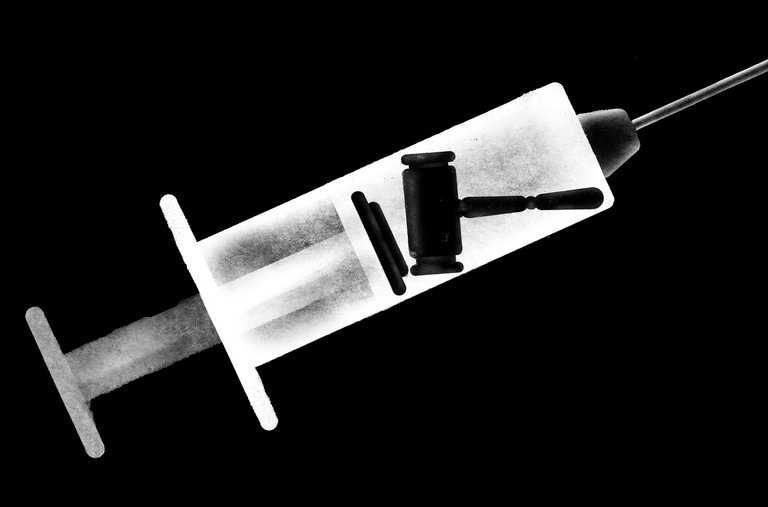