Last year when President Trump visited Mount Vernon, the plantation home of the country’s first president, he remarked that the founding father had missed a golden opportunity.

“If he was smart, he would’ve put his name on it,” Mr. Trump said, according to news reports. “You’ve got to put your name on stuff or no one remembers you.”

If the president wants to be remembered for something that would help make the country great again, how about the proposed rail tunnel under the Hudson River, one of the most important and urgently needed transportation infrastructure projects in the country?

The project includes numerous regional rail upgrades, including the construction of a new tunnel and the refurbishment of the existing tunnel. That tunnel, opened in 1910, carries more than 800,000 passenger trips per day between New Jersey and New York.

The total price tag for the tunnel portion of the project runs more than $11 billion. That’s a necessary price to pay for a transit artery at the heart of a region that accounts for more than 10 percent of the national economy. And, according to a new financial plan submitted to the Federal Transit Administration late last month, some $1.4 billion has already been shaved off the original bottom line.

Negotiations between the states and the federal government over the funding of the project have dragged on, even as the tunnel — once soggy with brackish water from Hurricane Sandy — continues to corrode.

The Obama administration agreed to fund half the cost of the project, with New York and New Jersey picking up the rest of the tab. New York and New Jersey are eager to move ahead. But the Trump administration, which rarely misses a chance to shiv blue states, has refused to fund its share out of pique. Mr. Trump appears to have taken particular offense at Senator Chuck Schumer’s efforts to block money for a wall along the Southern border. At one point in 2018, Mr. Trump threatened to shut down the entire federal government unless Congress blocked funding for the project. Talk about going off the rails.

But, in the president’s own telling, his beloved wall is now “going up very fast,” so Mr. Schumer’s objections should no longer matter.

Here’s one suggestion for how to break the impasse and let the tunneling begin. The planners got a bit carried away when they named their project, empurpling it with a metaphor that they no doubt imagined would conjure a sense of new possibilities, beckoning open pathways. They called it Gateway. But this is proving not to be a lyrical era, and, besides, a tunnel is working-class infrastructure, not some highfalutin Bezonian or Muskian space escalator. It would make much more sense to name the tunnel after a builder, someone with deep roots in the region, someone who knows what it’s like to pass through a dark and seemingly endless tunnel to abruptly emerge into the glittering dream world of Manhattan. If only someone could think of a person of significance, like a president of the United States, who would fit the bill. 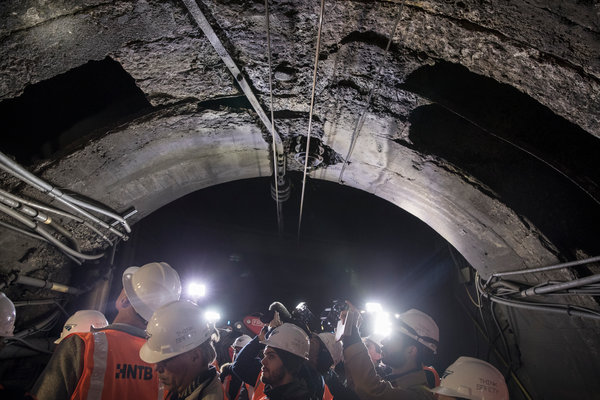 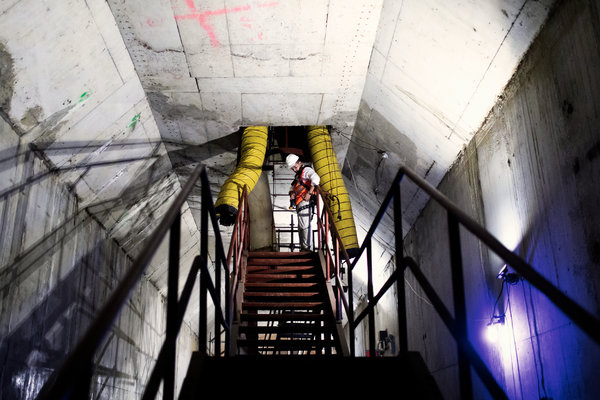 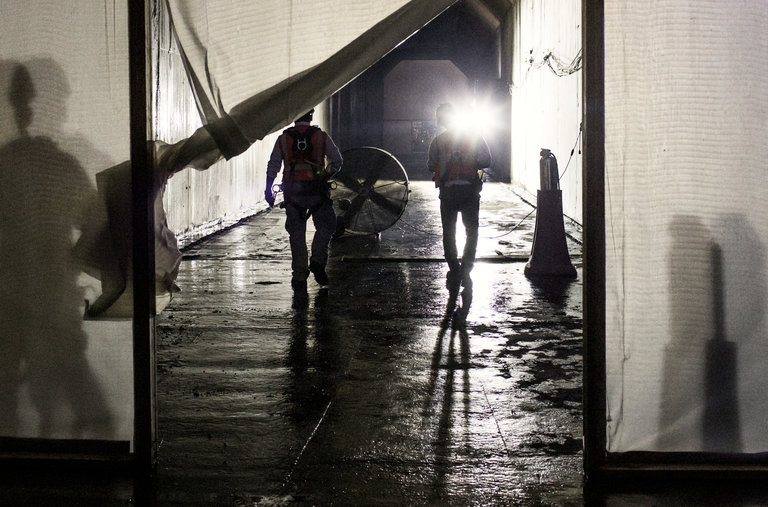 Opinion | It May Not Feel Like It Right Now, but There Is a World of Good We Can Do

Opinion | The Triumph of the Anti-Legislator

Opinion | Are We Ready for Satellites That See Our Every Move?