Uber’s chief executive, Dara Khosrowshahi, is charging toward a world in which food is delivered through apps like Uber Eats and “a driver may be human or may be software.” On the way, he acknowledges, “the human consequences can be painful.” Uber is not profitable yet, but its deep pockets and vast infrastructure give it power over independent restaurants and individual drivers. He says, “Do I feel guilty about it? No.”

On this episode of “Sway,” Kara Swisher asks Mr. Khosrowshahi about the plight of drivers and restaurant owners, and whether Uber is part of the “menace economy.” 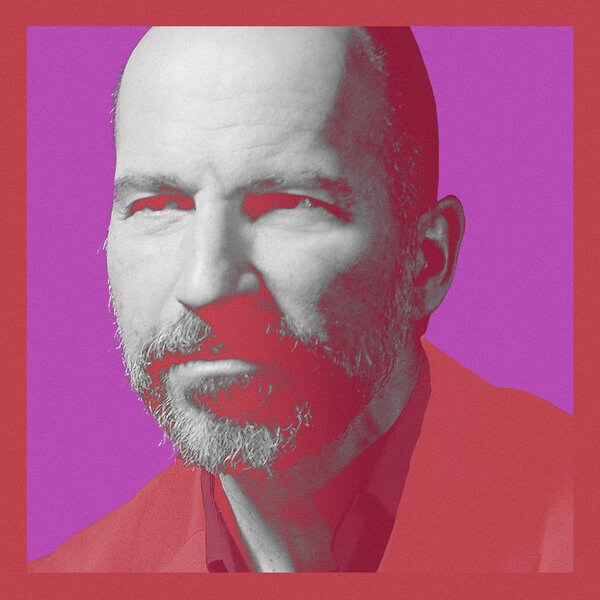 New episodes every Monday and Thursday. Listen and subscribe.

Opinion | Trump Isn’t the Only One With Conspiracy Theories

Opinion | You Should Be Watching Women’s Soccer